John's 2007 recording Better Angels (Origin Records) features his exciting septet in a program of original music and innovative arrangements of jazz classics.  The project reflects McLean's increasing interest in combining jazz improvisation with more elaborate compositional structures and fresh instrumental settings.  He has appeared on more than twenty other recordings. 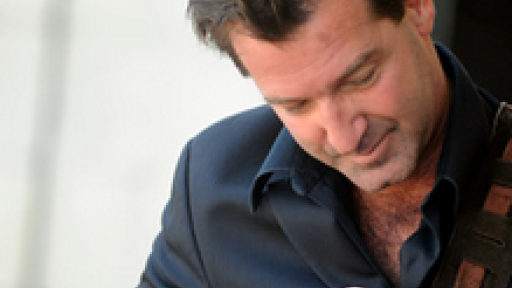