Kelly's discography includes more than fifty recordings, including his own The Brighter Side with drummer Joel Spencer, and Interior Window with Joel Spencer and pianist Mike Kocour. 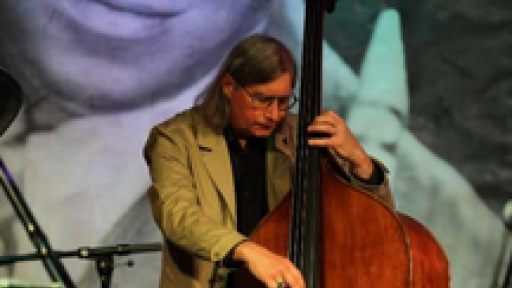