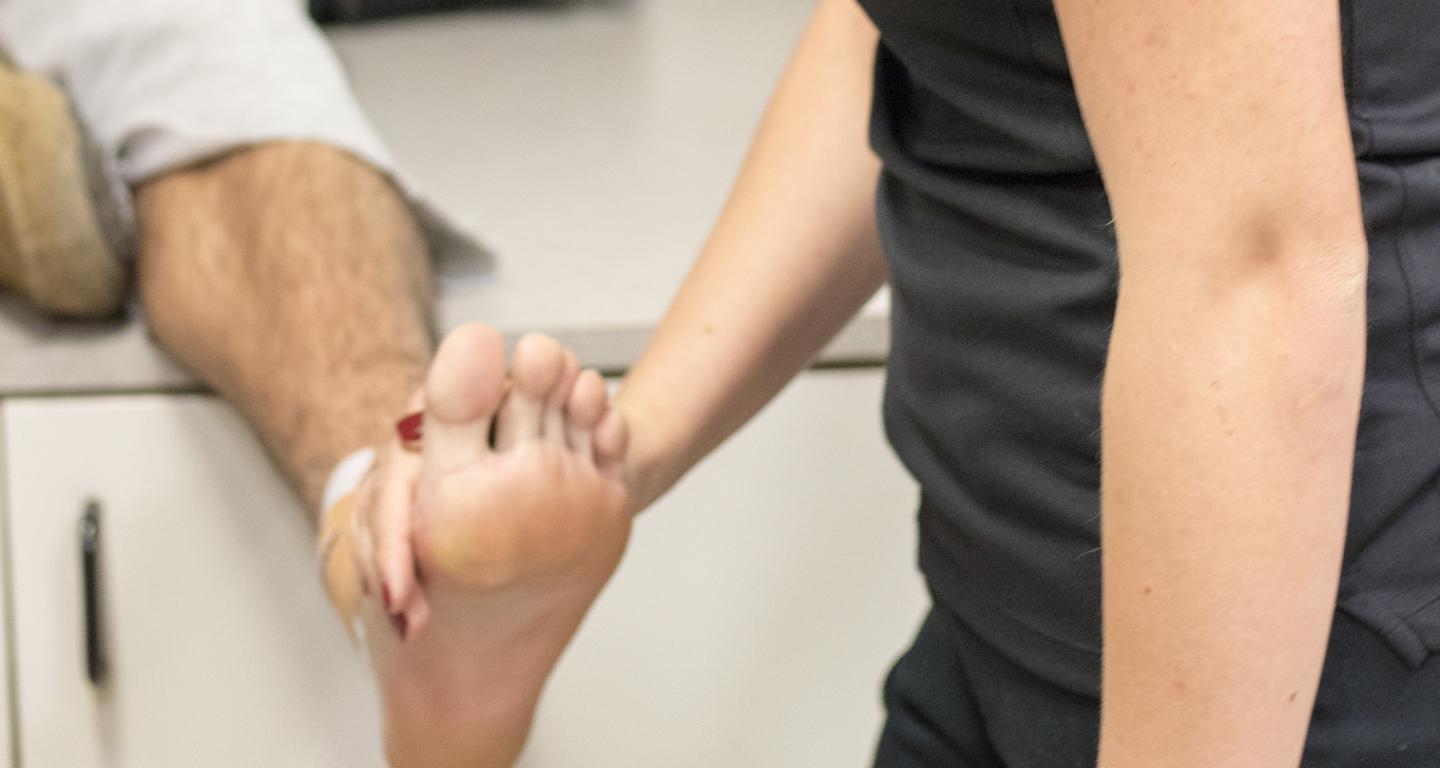 Amanda Szabo ’17 continues to reap the benefits of her summer internship.

“It’s an honor to have been published in NATA News,” says Szabo.

A senior athletic training and psychology double major, she was inspired to write about a medical condition during her internship with the University of North Carolina School of the Arts (UNCSA). Last summer, Szabo and the rest of the athletic training staff at UNCSA were responsible for more than 500 students attending summer intensives in dance, film, drama, stage combat and music.

After having an experience at UNCSA with a patient who suffered a rare skin condition known as erythema nodosum, Szabo began to research and write about the disease. In her publication, she explains how the condition, which primarily affects young women and occurs after having the strep virus, impacts the athletic population.

Szabo worked under the direction of three knowledgeable athletic trainers, an experience she describes as being “an absolute joy.” Her internship preceptor influenced her to write about the condition, which led to her publication.

“I was encouraged to submit the best paper possible,” she says.

But the best part of her time as an athletic training student at UNCSA has been giving back to the dance and performing arts community that she’s been connected with for so long. Having been a dancer since age 3, Szabo understands the physical demands and athletic capabilities needed for the sport.

After graduating from North Central College in 2017, Szabo plans to attend graduate school to further her education and clinical experiences within performing arts.