Wolf was published in Sorbian cultural journal Předźenak in June 2016. His article, titled “Z perspektiwy Američana,” honors the 10th anniversary of the death of Sorbian-German author Jurij Brĕzan. Wolf’s essay highlights the Sorbian language, a minority language in Germany at risk of becoming extinct. In his article, he discusses how Brĕzan’s literature thematizes Sorbian culture and raises questions about integration, power dynamics and the preservations of language. Wolf’s contribution was translated into Sorbian for the supplement.

He served as editor for the book “From the Braves to the Brewers: Great Games and Exciting History at Milwaukee’s County Stadium.” The book focuses on one of the pivotal stadiums in the history of American sports. County Stadium was the first taxpayer-financed stadium in the United States and the first built to attract a major-league baseball team.

Wolf also was interviewed by SB Nation Radio on Sirius Radio with host Bill Hazen of Stadiums USA. He discussed the history, success and eventual demise of County Stadium and the opening of its replacement, Miller Park. Click here to listen to the podcast. 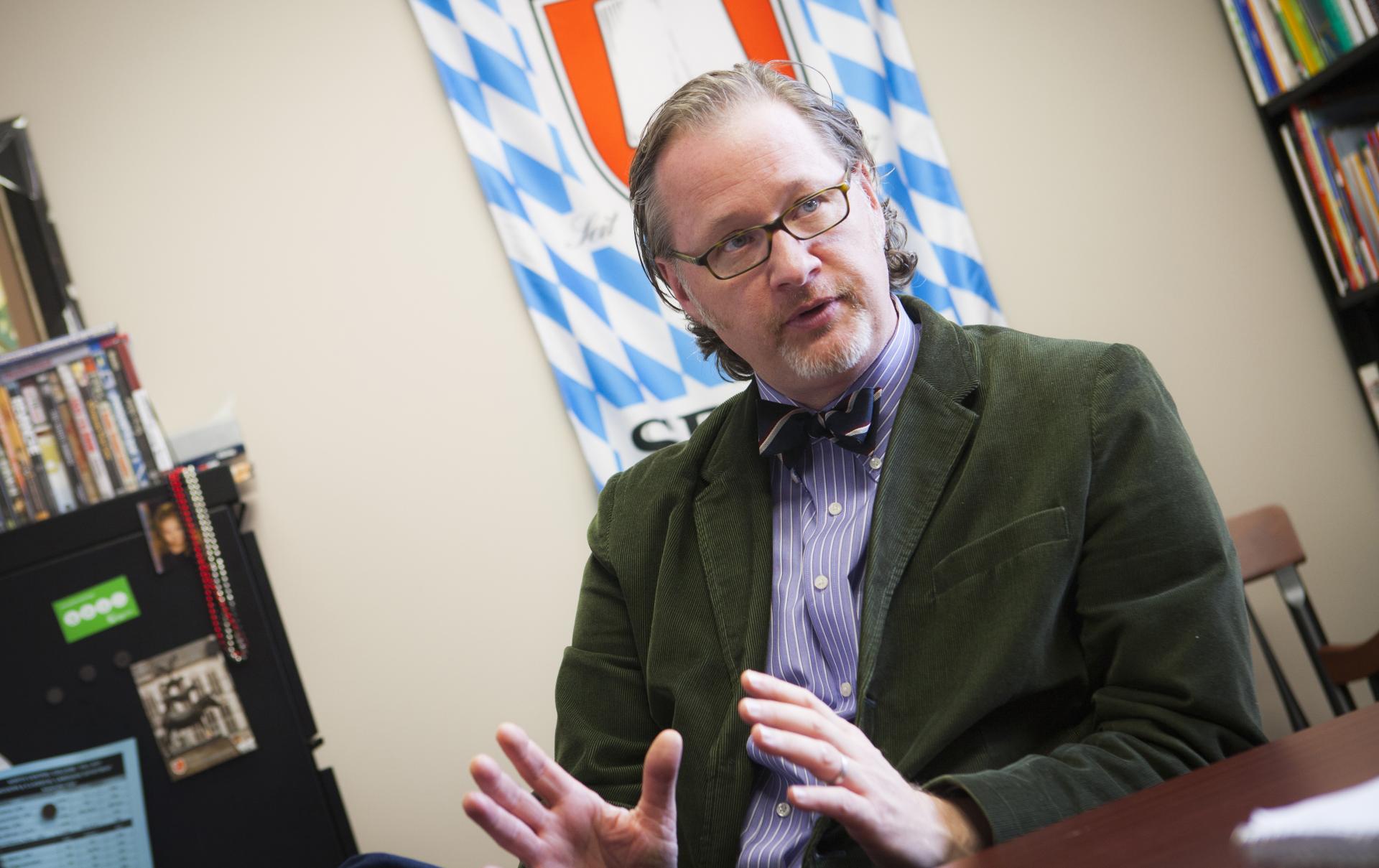