When North Central College hosts its annual International Festival Feb. 26, people from the community and around the world will come together to celebrate and experience cultural diversity.

“It’s so much fun and I’d never miss it,” says My Nguyen, an international student from Hanoi, Vietnam, who’s set to graduate from North Central College this June. She’s among the 50 student volunteers who run the festival each year along with the College’s Center for Global Education.

Throughout the day, from noon to 4 p.m. on Sunday, Feb. 26, the festival will feature traditional dances and performances from China, Germany, India, Ireland, Lithuania, Poland, Slovakia, Spain and Bulgaria. Some 20 educational booths will represent local organizations and college student clubs, and North Central’s international students will oversee language immersion rooms in Arabic, German, Japanese and Spanish, giving children and families opportunities to explore a different language.

Nguyen will be among the international students serving at the International Festival. She’s also a beneficiary of the proceeds from admission to the festival, which support scholarships for international and study abroad students at North Central College.

In her final year at North Central, Nguyen is majoring in international business and sociology with a minor in social change leadership. She’s been an active member of the College’s International Club, an ambassador in the Student Alumni Association, and studied abroad in Ghana, Africa. Nguyen was offered scholarships by many different U.S. colleges and universities, but the personal attention and scholarships she received from North Central College won her over.

“Coming to a new country where everything is so different, then having that personal touch and an admission counselor who was so helpful made the difference for me,” says Nguyen (photo, above). “I cherish my whole experience at North Central and have met people from all over the world. I’ve attended every single event the College has held and made wonderful friends. It’s become my home.” After she graduates from North Central, Nguyen hopes to attend graduate school and has applied to Optional Practical Training (OPT), a program for international students to work in the United States.

Admission to the International Festival is $6/person at the door in Gregory Arena at Merner Field House, 450 S. Brainard St. Admission is $5/person when purchased in advance at the College’s Center for Global Education at the Abe House, 48 E. Jefferson Ave.

International food will be available for purchase by Belgio’s Catering. Sponsors for the College’s 21st Annual International Festival are US Bank, Meijer and KIE International Travel. For more information contact Rebecca Pugh at 630-637-5132 or rjpugh@noctrl.edu. 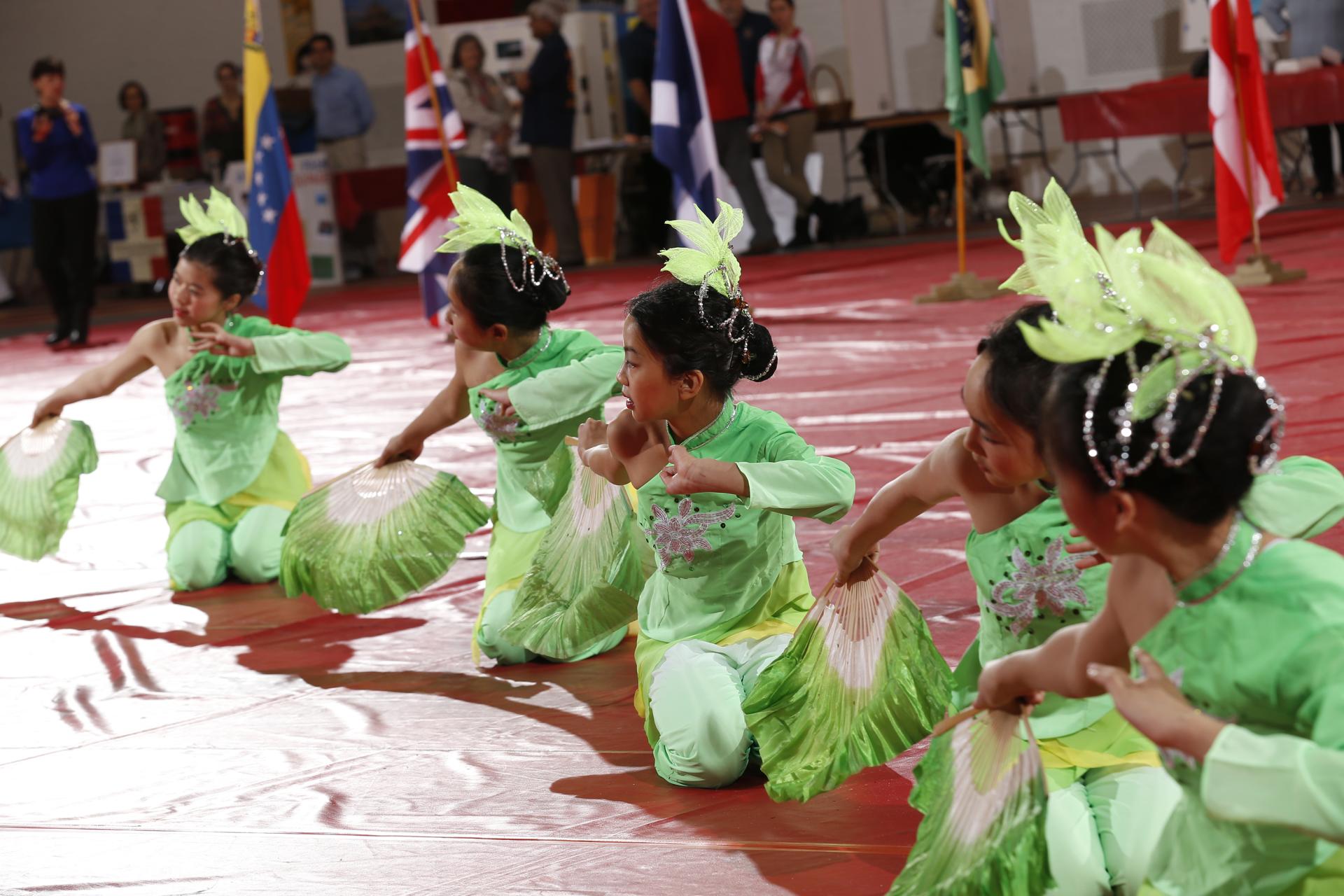