Zachary Michael Jack, North Central College associate professor of English and faculty member in the Master of Arts in Liberal Studies (MALS) writing, editing and publishing track, had a busy 2017 Presidential Inauguration season. In the week before and week after the inauguration, Jack published commentaries and editorials in newspapers coast to coast with combined circulations of well over a half million, the San Francisco Chronicle and Milwaukee Journal-Sentinel among them.

In English 315 course, Jack encourages North Central students to reach the widest possible audience with their most pressing and relevant scholarship.

“We make a point of urging our students to be engaged in the world and in the urgent issues of the day, so as a faculty member I feel a responsibility to follow that same advice, too,” says Jack.

Jack did just that by authoring and publishing a half dozen articles that each focused on a different aspect of the nationwide women’s marches that took place Jan. 21. Topics in his articles ranged from “Men fear when women march” in the San Francisco Chronicle and “Why does history find women’s marches so forgettable?” in the Washington Examiner to “What’s next for the Women’s Marchers? A long hike” in the Milwaukee Journal-Sentinel.

“As a public scholar and public writer who didn’t grow up in a white-collar family or a professorial family, I’ve always felt it’s important that writing have an audience both within and outside of academe,” says Jack. “The so-called Ivory Tower is an important place, and it’s a place to be honored and respected, but it’s not the only place.”

The life of an accessible public writer and scholar is nothing new to Jack. Since 2003, the prolific teacher-scholar has published more than 20 books, including more than a dozen with university and academic presses. His book “March of the Suffragettes: Rosalie Gardiner Jones and the March for Voting Rights” (Zest Books, 2016) was distributed nationally by Houghton-Mifflin Harcourt. 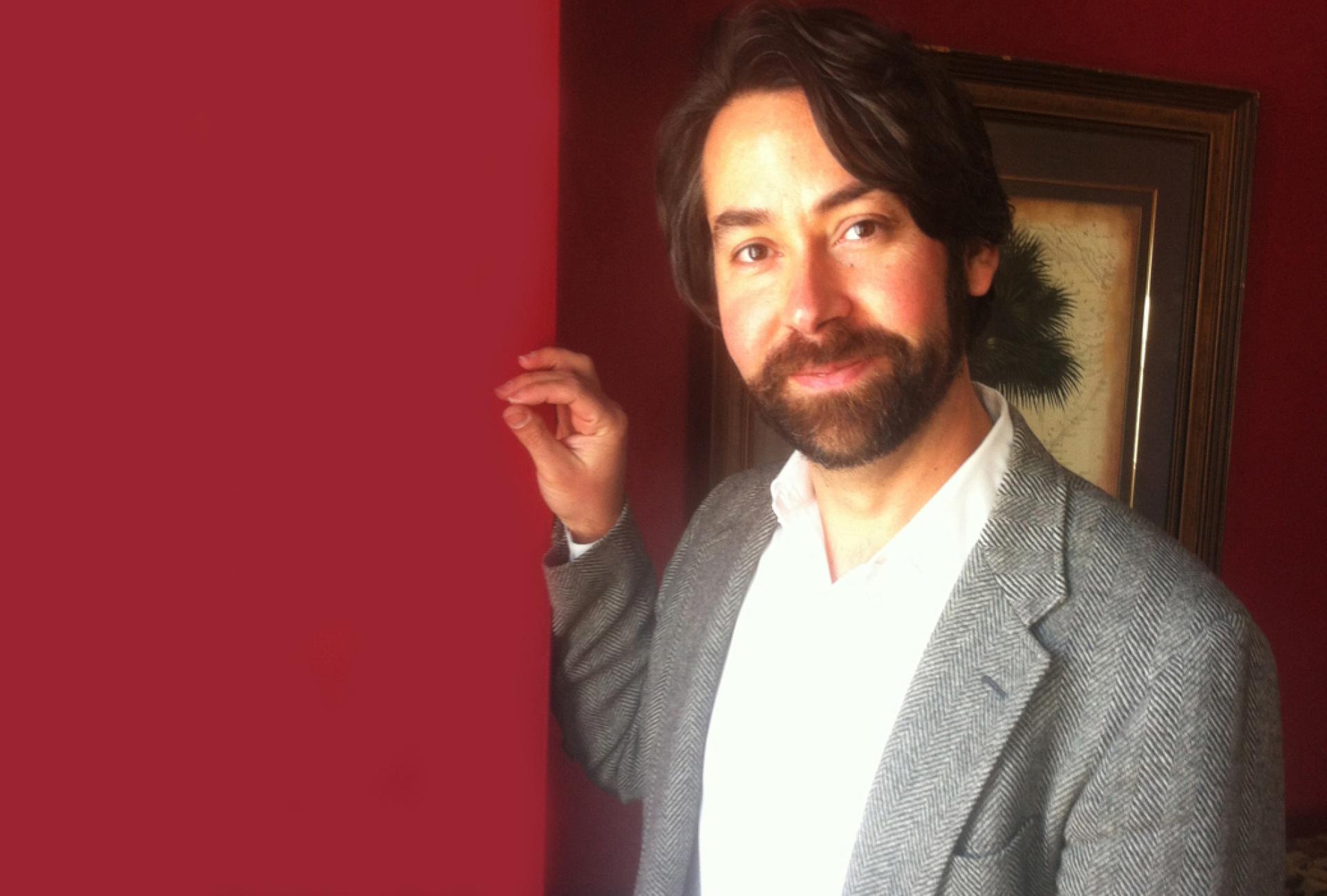