Directed by Dave Peterson, North Central’s visiting assistant professor of theatre, the play focuses on Troilus, a young Trojan prince, and Cressida, a young daughter of a Trojan priest who defected to the opposing side of the Greeks. The two lovers try to come together but find it difficult with the Trojan War escalating around them.

In the depths of war is the Trojan prince Hector and Greek warrior Achilles; both are pulled toward the battle that will help define the mythic war between the two kingdoms. Shakespeare illustrates the costs of war and the joys of young love with a perfect blend of comedy, tragedy, romance and history.

“Troilus and Cressida” has a contemporary feel, says Peterson, and focuses on two issues the audience can relate to: the treatment of women and the power of a wall.

“The play is deeply concerned with how men in power treat women,” says Peterson. “The entirety of the Trojan War is fought over competing claims to a beautiful woman, Helen, but neither side seems particularly interested in where Helen would like to be. Similarly, young Cressida finds her life shaped by men who feel entitled to control her fate and her body. They praise her sexuality but want to control her behavior.”

Additionally, the play features the most famous wall in Western literature. “The Greeks seek to steal Helen back but are thwarted for years by the mighty Trojan wall. The Greeks and Trojans are separated by a wall that, in the end, fails to keep anyone safe from the murder and bloodshed of this mythic conflict.”

In his play, says Peterson, “Shakespeare does not offer easy answers, but does ask us to examine ourselves.” 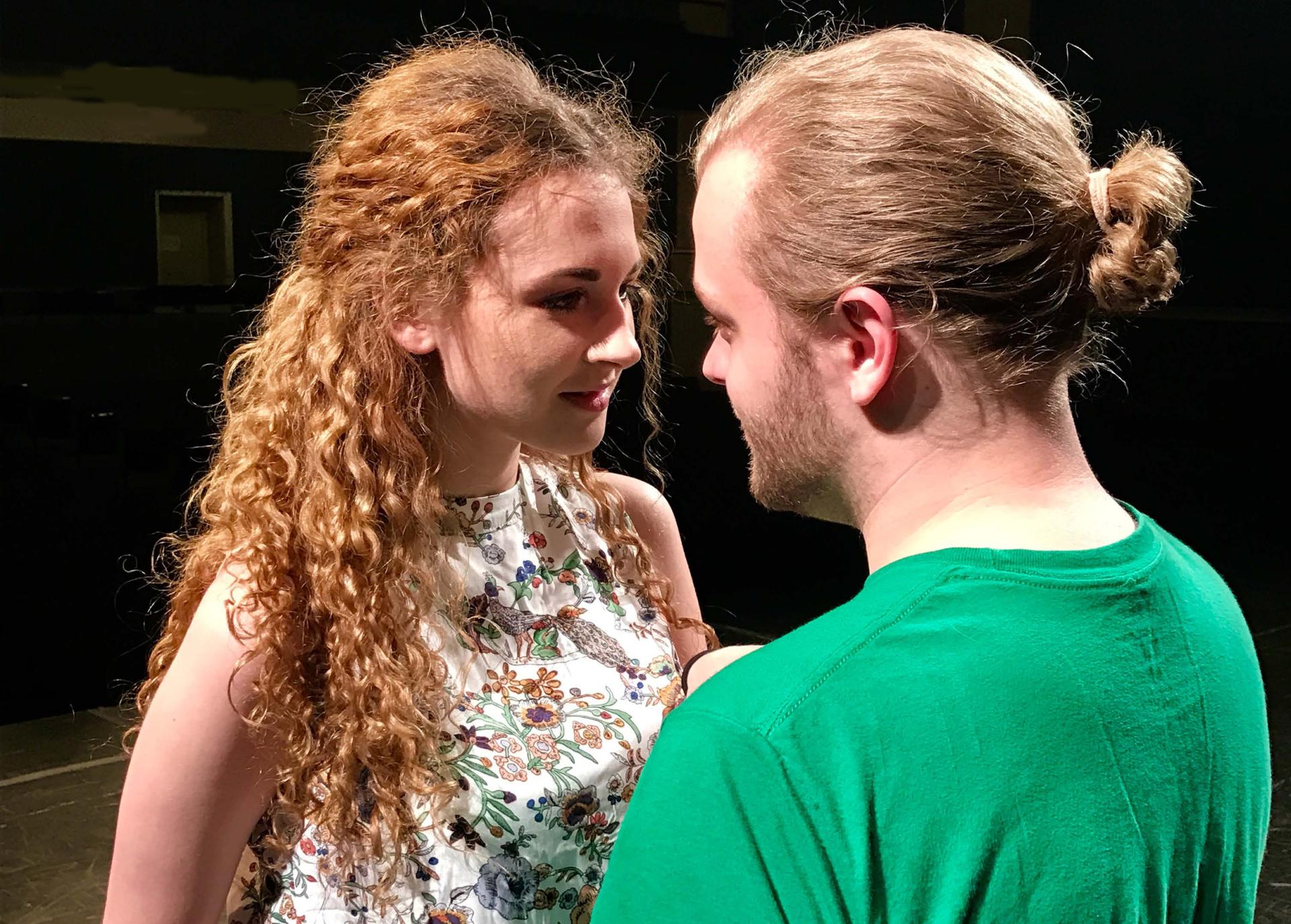