“I remember that day in 2010. I was a freshman in high school when my mom told me Chelsea King was missing. That day I learned no one is immune to violence,” Rachel said.

Since early childhood, she had looked up to Chelsea as a role model and friend, even after Chelsea moved to San Diego. But at age 17 while out on a run, Chelsea was raped and murdered by a registered sexual predator. When her body was found five days later, her community and everyone who heard the story were deeply affected.

Her family and friends worked to pass Chelsea’s Law in California in just seven months. The law increases parole provisions and criminal sentences for violent sexual offenders who commit crimes against children. Family and friends also launched Chelsea’s Light Foundation, and Rachel has become a chief advocate for its work.

After high school, Rachel was set to start a college physical therapy program but abruptly changed her mind. “When I’d speak on behalf of the Foundation and organize fundraising events, I discovered that working for social change was what I wanted to do with my life,” said Rachel.

She learned about North Central’s Leadership, Ethics and Values program and its minor in social change leadership. She realized it was a good fit and paired it with an English writing major.

“Chelsea wanted to change the world through environmental law and conservation. In a way she hadn’t planned, she is changing the world. So that’s what I should do, too!”

Rachel’s next move is to pursue a master’s of social entrepreneurship and change in the Graduate School of Education and Psychology at Pepperdine University in Malibu, Calif. There she’ll gain additional skills and know-how to affect change in communities and across the globe.

Visit chelseaslight.org to learn more about Chelsea’s Light Foundation and its impactful work. 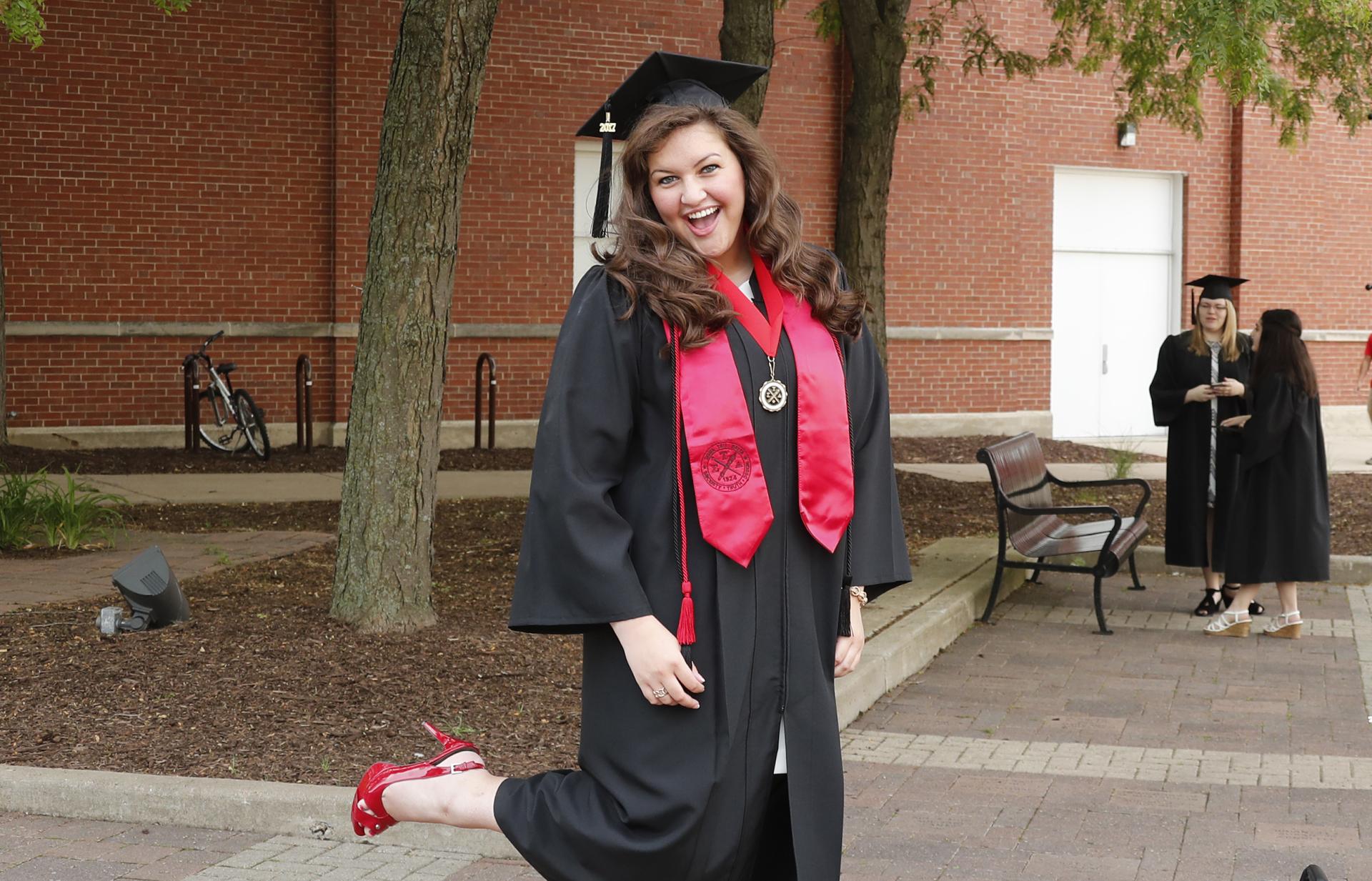