Playing first base for the Cardinal baseball team didn’t detract from Nick’s future career as an accountant for PwC, a Big Four accounting firm. During the summer of 2016, he was hired for an internship at PwC in Milwaukee, Wis., near his hometown, then offered a full-time position after graduation. Nick hopes to be the chief financial officer of a company someday.

“If you want to play a sport, there’s plenty of time to get everything done—you just have to practice good time management,” he said.

“During the baseball season, we had practice at 7 a.m. and you had to schedule your classes to start in mid-morning. We were done by 3 p.m. for batting practice and games. They usually lasted until 6 or 6:30 (p.m.), and fortunately most of our road games weren’t too far away.”

Nick was named the Jack Swartz Academic All-Conference selection in June 2016 by the College Conference of Illinois & Wisconsin (CCIW), which honors outstanding athletic performance and academics. He graduated with a 3.68 grade-point average.

“It’s been a special experience to be a part of the baseball program and I’m grateful I had the opportunity.” His team had a historic 2017 season, which featured baseball's third-straight CCIW regular season championship, a CCIW Tournament Championship, Central Regional Championship and playing in the final four of the College World Series. 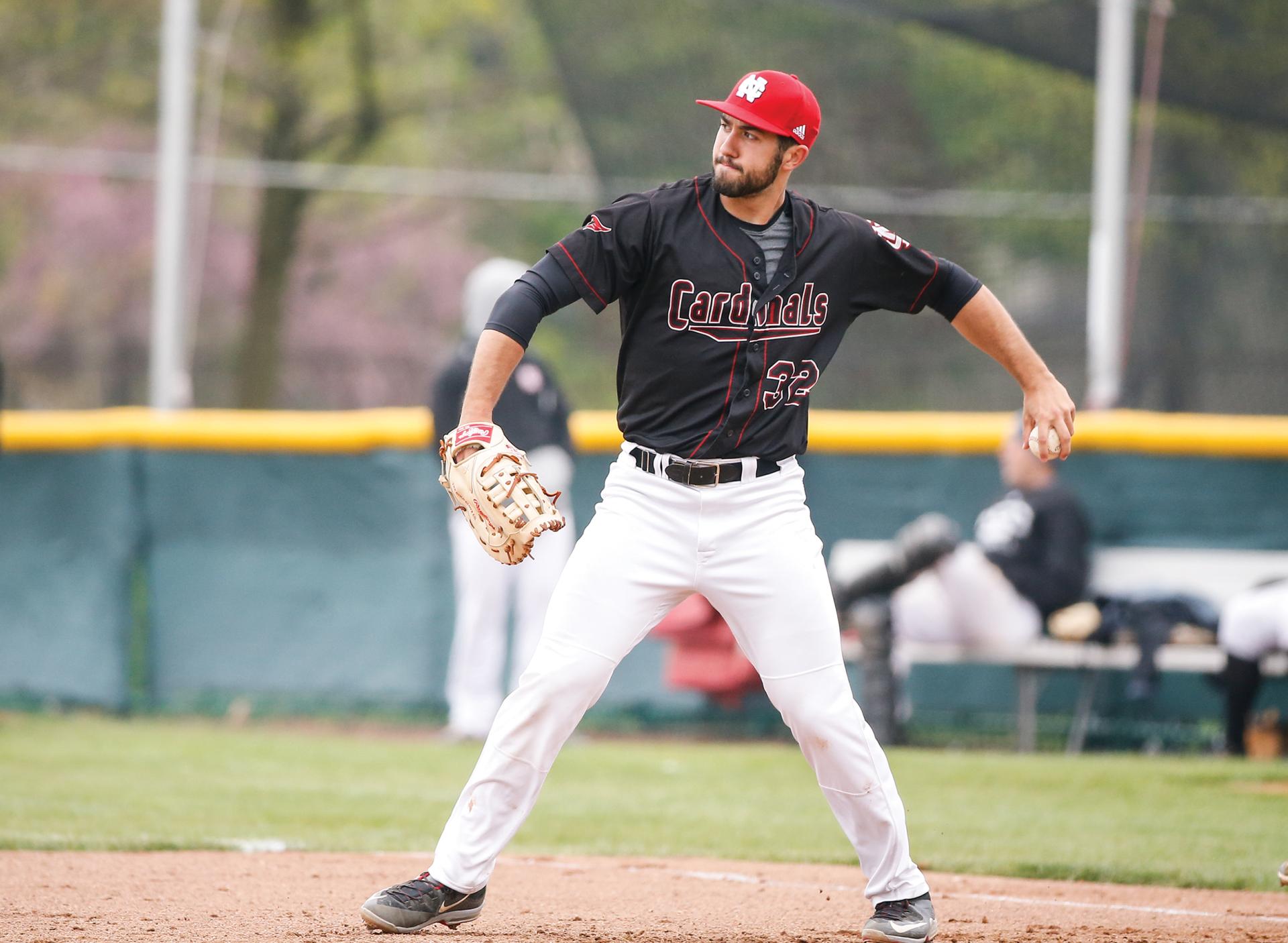