English faculty and poet Rebecca Stafford is honored for her work

Rebecca Stafford, assistant professor of English at North Central College, does more than teach college students about the importance of literature and language. Stafford is also a poet who has won multiple awards for her work throughout the years. Most recently, she was honored with her second Pushcart Prize for the 2018 series publication. The Pushcart Prize honors works of poetry, fiction and creative nonfiction that have been published by literary magazines or small presses during the previous year. All winners are published in Pushcart’s annual collection.

“Gunpowder,” awarded the Pushcart Prize for 2018, was originally published in the Southern Indiana Review. Stafford says the inspiration for this poem came from Francis Bacon who said the printing, gunpowder and the compass altered “the face and state of the world.”

“This poem uses composition of gunpowder as a metaphor for a challenging relationship,” she said.

Stafford also won a Pushcart Prize in 2014 for her poem “Book of Forget,” published in Agni­, Boston University’s literary journal. The poem explores women’s performances of their lives and sexuality, which is often for others and not themselves.

She began writing poetry at age 13. Other poets, such as D.A. Powell, Jorie Graham and Mary Jo Bang, have been Stafford’s guiding force. When she reads other works, she often gets inspired to write her own. Sometimes her inspiration comes from films, TV shows and even novels. While poetry is Stafford’s strength, she also writes poetry criticism, craft essays and creative nonfiction and fiction.

Of the many awards Stafford has won, the most personally significant award was the 2010-2011 Jay C. and Ruth Halls Fellowship to the University of Wisconsin-Madison Creative Writing Institute. She was awarded this fellowship shortly after she finished her Ph.D. “It was a year to write, and I really upended my process and ways of thinking about poetry,” Stafford said.

In 2016, Stafford’s poem, “Letter to the Editor,” was published in The New Yorker. Her distinct writing style for the poem uses very minimal punctuation. The lack of punctuation is something new that Stafford has been trying more often. “I like the breathless, rushed quality it creates, and I also like requiring the reader to more actively read the poem, asking them to participate further in creating the meaning,” she said.

After Stafford finishes the 2017-2018 school year, she will be working on her manuscripts “The Other City” and “Push, Pull Press.”

Information about her published work can be found on her website: rebeccahazelton.com. 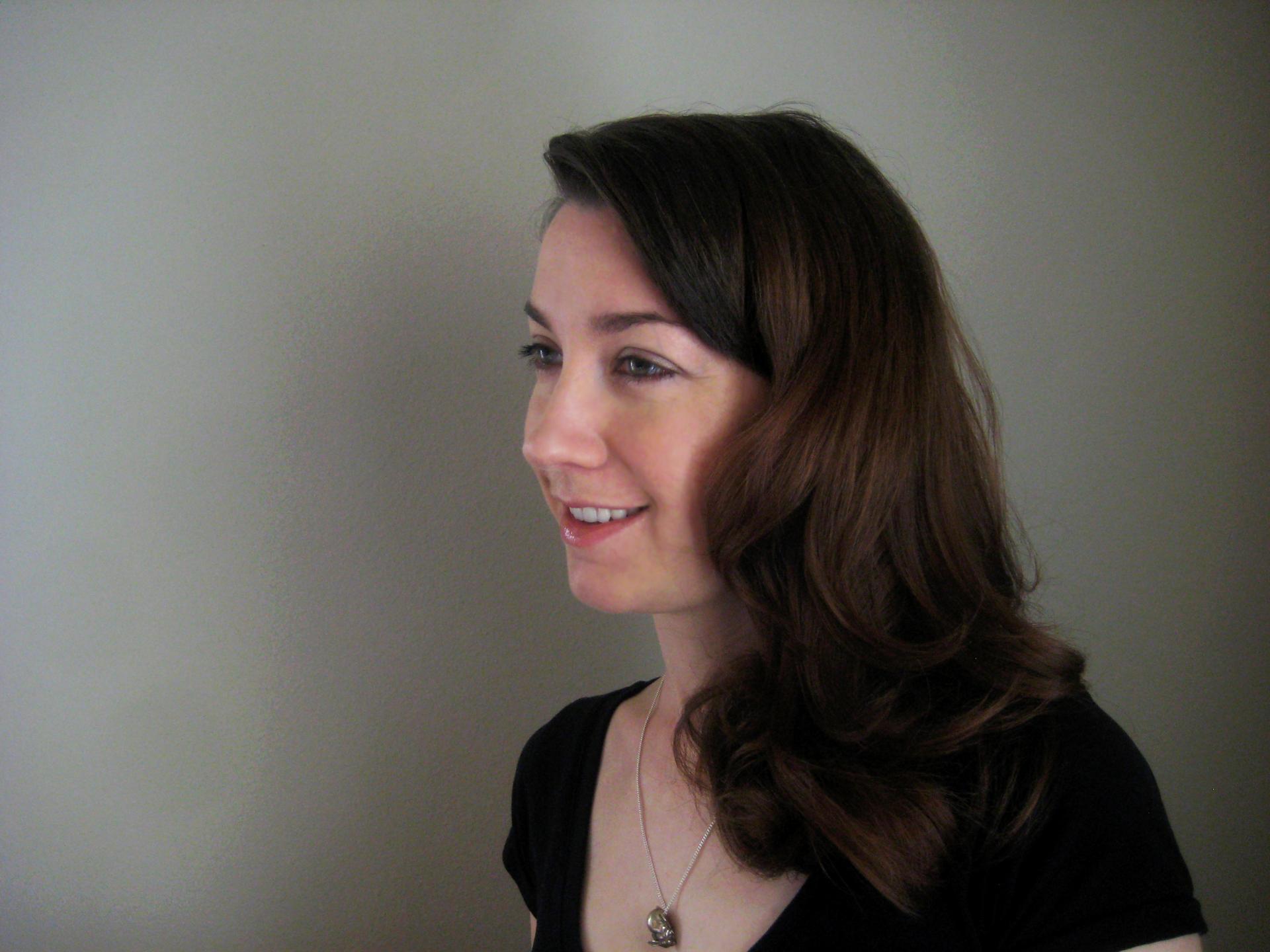