Speaking to the challenges facing the nation, North Central College President Troy D. Hammond asked the College community to reinforce values of diversity and inclusion and for continued support “in standing against racism, bigotry and hate.”

Hammond made his remarks during a State of the College address to faculty and staff as the College prepares to begin fall classes Sept. 11.

“We live in challenging times as a nation divided. There is perhaps no better time than right now for a liberal arts education in our society,” said Hammond.

In quoting Dr. Martin Luther King Jr., Hammond said, “’The function of education, therefore, is to teach one to think intensively and to think critically. … Intelligence plus character—that is the goal of true education.’

“If we are to be successful at preparing our students for action and leadership in a complex world, we must all model the values of civil discourse,” said Hammond, who expressed his gratitude for efforts taken by the campus community to address the “serious issues of our day in a civil manner, which befits an institution of our integrity.”

The president’s address is a long-standing tradition at the College, bridging successes from the previous academic term to anticipating opportunities for the upcoming year. In his address, Hammond highlighted the institution’s record enrollment status and other “remarkable news” for the College.

“Our admission numbers are outstanding. Very few schools like us can report that their incoming class is at record levels,” said Hammond. The number of Presidential Scholars and ACT scores have increased, along with the number of international students and U.S. veterans enrolled at the College.

“Moving forward strategically requires vision, resources and planning,” said Hammond. For the past 12 months, the College engaged in a process that determined a new strategic plan for the institution that will be an active guide as “we envision our direction for the future.”

Other significant highlights include:

As he concluded his address, Hammond (photo, below) acknowledged the faculty and staff “who work so hard to ensure that every student finds a home at North Central College, a place where they can count on people who support them.” And because of their dedication, North Central College continues on “an exciting and impressive trajectory. We’re an institution on the move.” 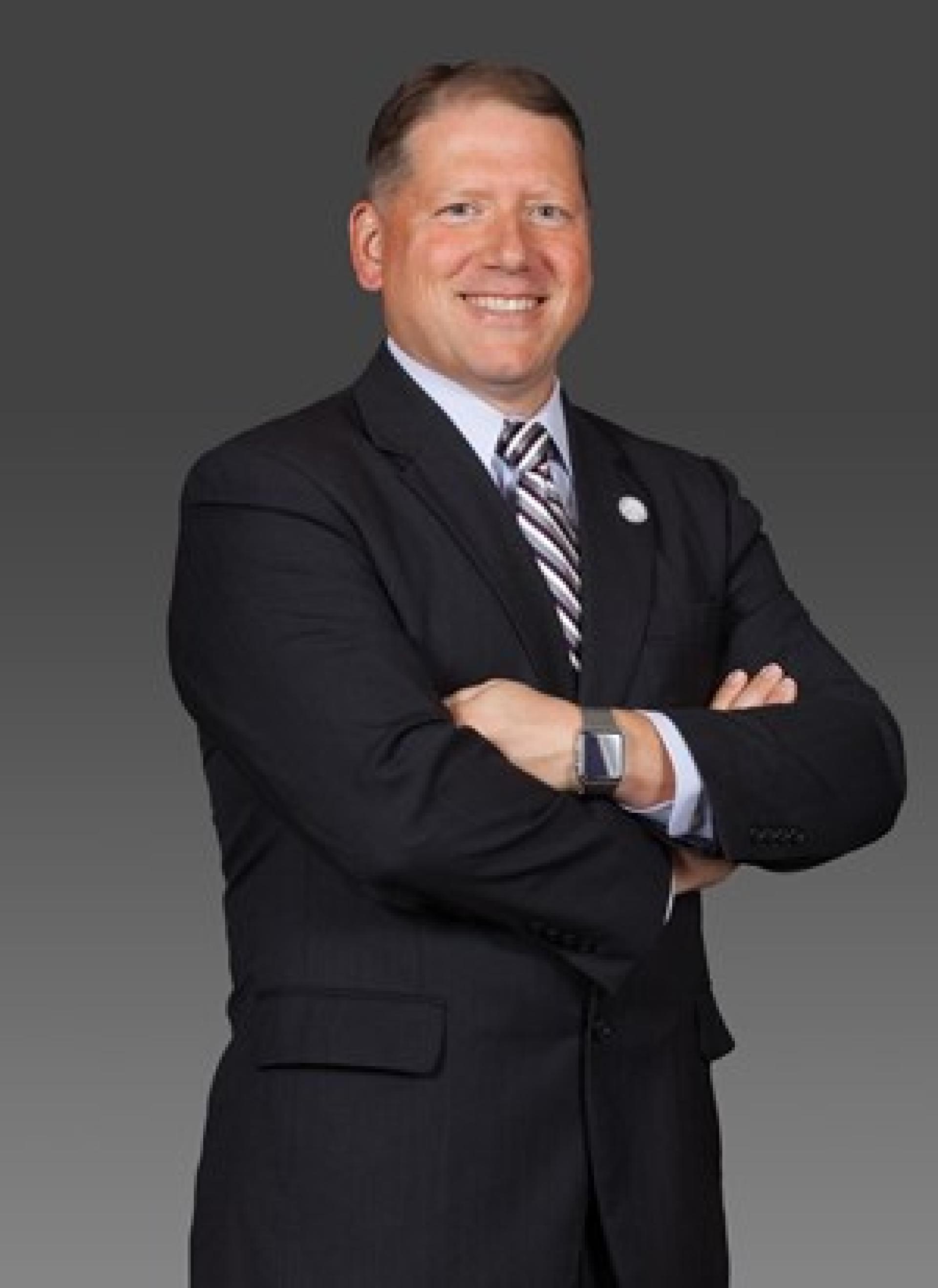