The play is based on the true story of Ruth Snyder, a New York City Queens housewife who had an extramarital affair, murdered her husband and was executed at New York’s Sing Sing prison. The brilliance of “Machinal” comes through in the ways that Helen, Snyder’s theatrical counterpart, is twisted and bent under society’s pressures. Helen is a woman forced into submission by the rituals of society in the mechanized world around her.

At Greenhouse Theater, “Jacob was blown away by the work ethic of our theatre students,” said Silkaitis. “We plan to continue the partnership in another play this season and well into the future.”

Silkaitis has the unique opportunity to direct the production following her performance as Mother in Greenhouse’s staging. “I'm excited to direct this version because I've never directed a play that I've also done professionally,” said Silkaitis. “Directors spend so much time studying the play, but I've been living it. I think that’s making a huge difference when working with our students.”

Silkaitis plans to bring the play’s intensity to the audience. “I’ve been working with the cast on tightening the pace so the audience isn’t given much time to breathe,” said Silkaitis. “The dialogue has inherent rhythms and cadence—it’s alive. The words themselves create the environment.”

Despite being nearly a century old, “Machinal” breaches topics that are more relevant today than ever, said Silkaitis. “This wonderful play is about how society influences us, and the choices we make as a result. I think this is an apropos time to have this conversation. What happens when humanity is removed from the equation, and we’re all just toeing the party line?” 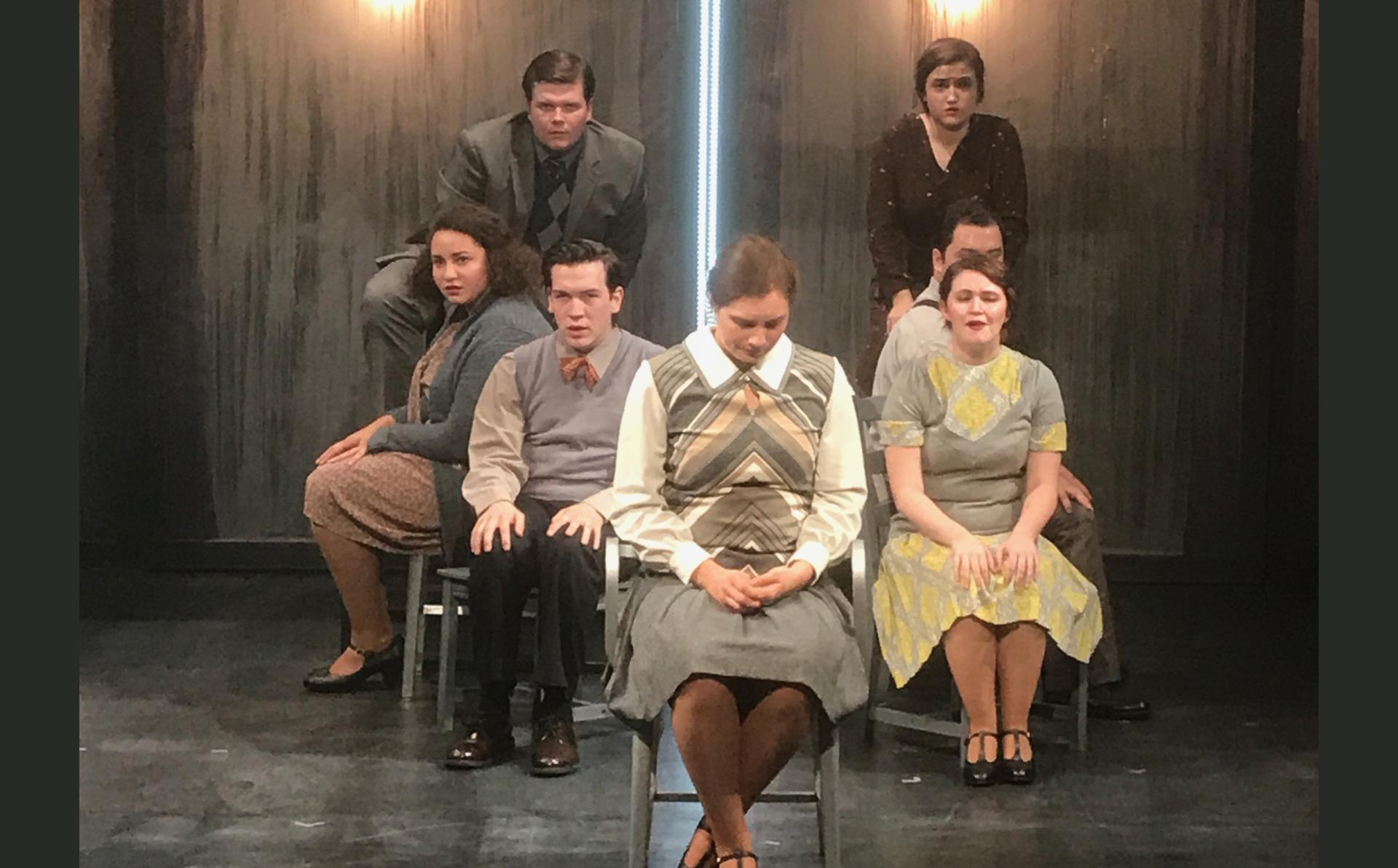