Students witness the power of Shakespeare among prisoners

In his play “Macbeth,” William Shakespeare wrote, “They have tied me to a stake; I cannot fly. But, bear-like, I must fight the course.” This was just one of the many lines the Bard penned about being a prisoner, whether within the walls of a literal jail, bound by circumstance or inside one’s own mind.

So it’s logical that actual prisoners today may find insight in Shakespeare’s works.

The Shakespeare Prison Project (SPP) is an organization that uses theater performances to help rehabilitate inmates. North Central College’s Dean of Graduate and Professional Studies Pamela Monaco experienced the power of this program firsthand, along with several of her students. She reached out to Dr. Jonathan Shailor, director of the SPP at the University of Wisconsin-Parkside.

Through the practice and performance of specific, relatable Shakespeare plays such as “Macbeth” and “Julius Caesar,” the program helps prisoners reform by facing their guilt and learning to overcome it. The plays also give the participants purpose and remind them of their value.

“Myself and 12 students in my Shakespeare course went to UW-Parkside and met with Professor Shailor and a former inmate,” Monaco said.

There, Monaco and her students watched Shailor and a former inmate, Haisan T. Williams, perform a brief scene before having dinner and discussing the program in-depth. Angie Menefee ’20 was initially a bit reserved about the trip.

“I was told we would be eating dinner with an actor, who was also a former prisoner. This had me quite timid,” said Menefee. “I was also unsure about Shakespeare, but these initial thoughts changed after I attended the performance.”

Menefee listened to Williams talk about his past and experience in prison. While she understood the nature of his crimes and choices early in his life, her time talking with him revealed a new truth—that performing helped him find a different side of himself.

“Hearing his story and getting to know him at dinner helped me to recognize the complexities of each person,” said Menefee. “By seeing the prisoner’s genuine excitement to speak with students and hearing his story with the Shakespeare project, my initial judgment was completely eradicated.”

The SPP aims to instill a similar feeling in all who experience it. Monaco believes in the project’s process, having seen the outcome through Williams, and intends to continue including trips like this in her curriculum.

“The students who met with Williams and heard his story got so much out of it,” said Monaco. “I intend to continue to add experimental learning opportunities like this to my courses. This trip generated a lot of good conversation about engaged learning.” 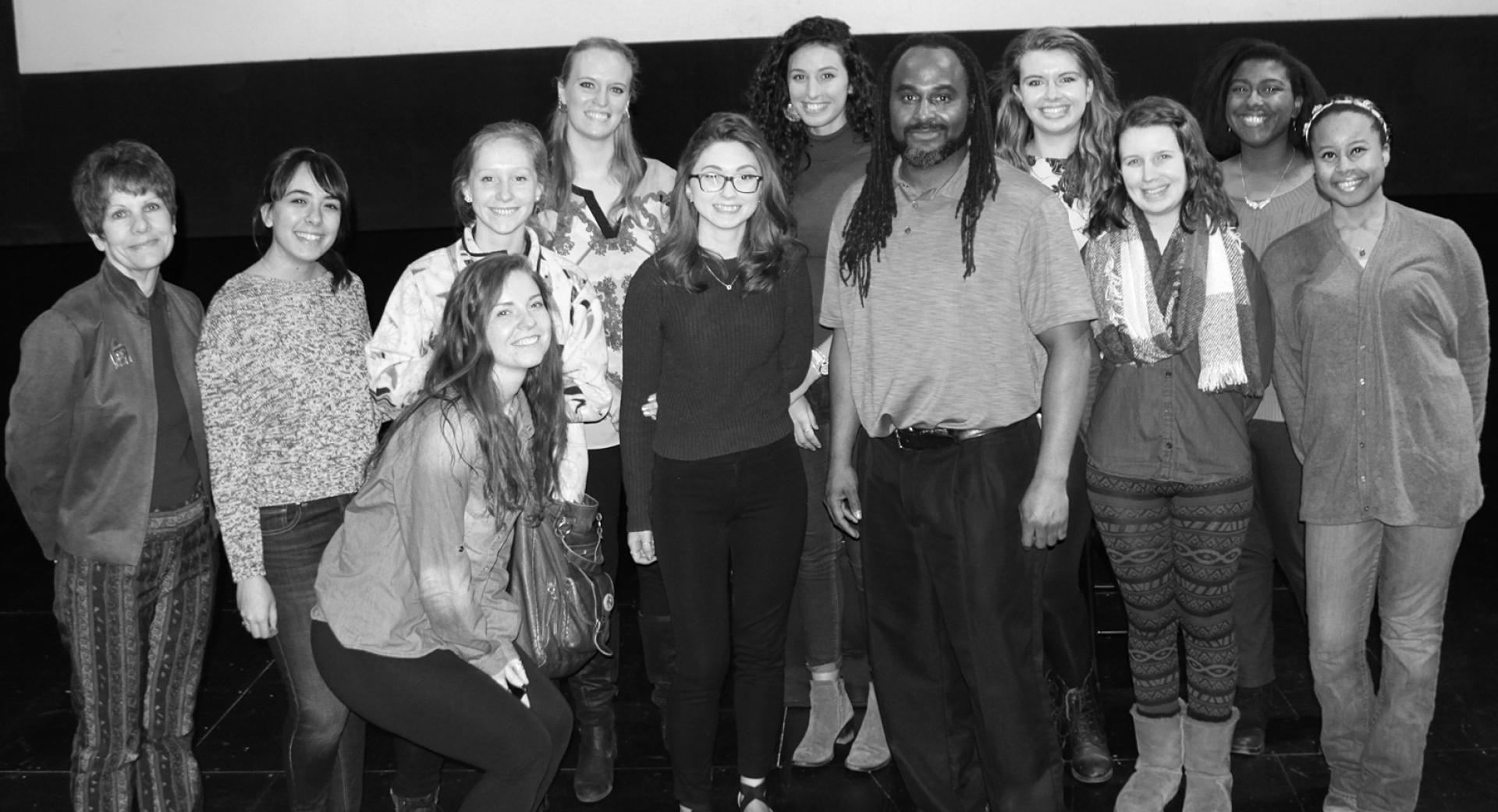