Nominated for nine Tony Awards in its debut year 1966, “Sweet Charity” follows the ever-optimistic Charity Valentine, a dancer at the seedy Fandango Ballroom in New York City. Despite a comically misfortunate love life, Charity remains hopeful she will find happiness outside the confines of the dance hall.

The student cast is under the direction of Chicago’s Greenhouse Theater Center’s Artistic Director Jacob Harvey.

“‘Sweet Charity’ is a timely story about looking for love despite the sometimes-stifling realities of modern life,” said Harvey. “In a world that continually attempts to negate a woman’s power, this musical tells the story of Charity and her unwillingness to cease her quest for love and power over her own destiny.”

[photo, below, from left: Bridget Adams-King ’19 as Nicki, Lauren Smith ’21 as Charity, Carter Sherman ’19 as Helene] 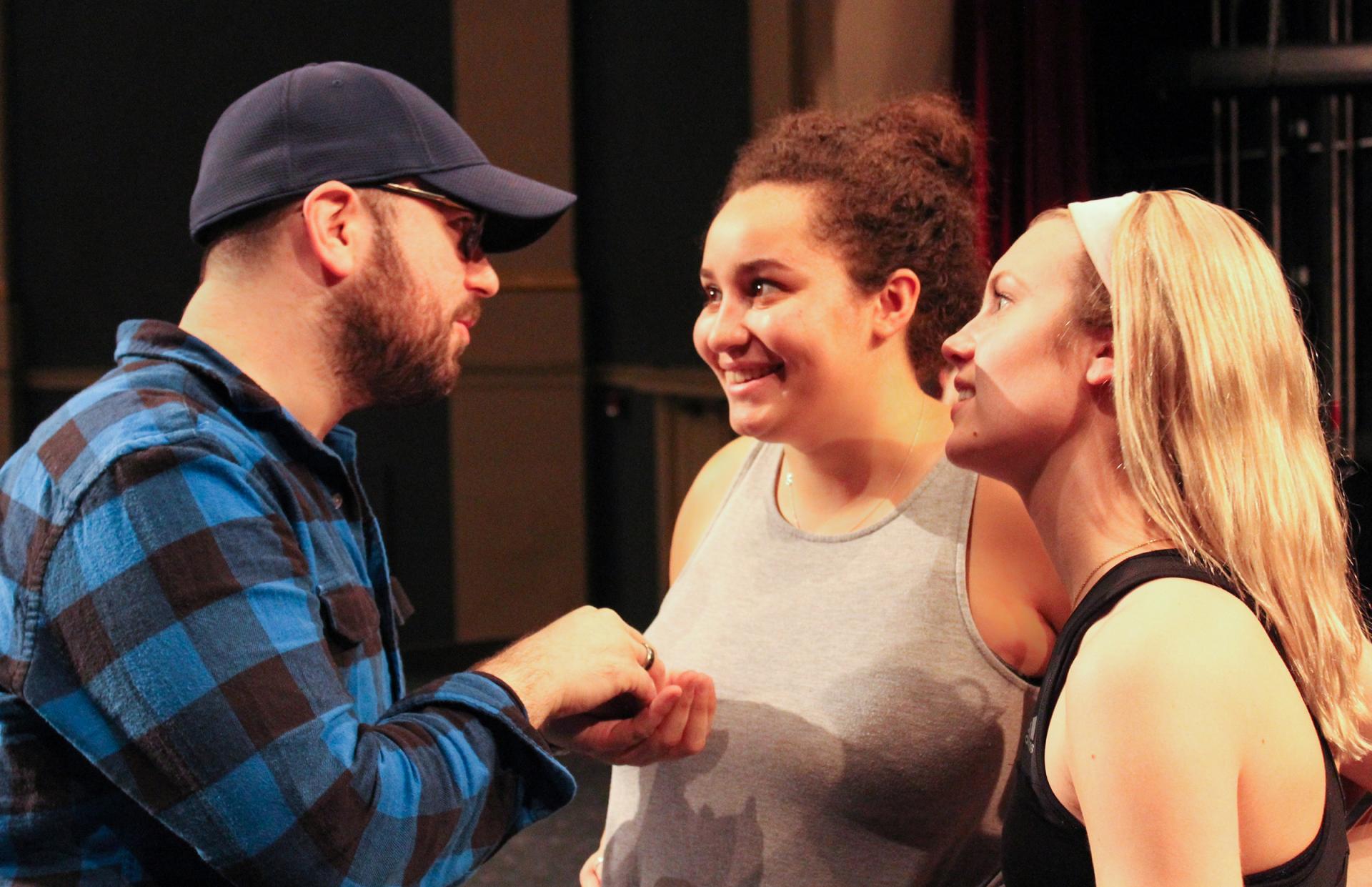