Stories often get lost in the shuffle in today’s media. At times it is unintentional. The public may simply demand information that is more urgent, more important to their direct concern. Stories are buried for specific reasons even if they are worth the time to read.

Students in last year’s Media Criticism course succeeded in unearthing stories that had gone unnoticed. Steve Macek, professor of communication and chair of the department of communication and media studies, connected them with Project Censored, an organization seeking to change all that.

Recent graduates Jessie Eastman ’17 and Ally Kopicki ’17 and Hope Matheson ’18 researched stories that appear in the latest edition of “Censored,” the annual yearbook for Project Censored, a media-monitoring group that looks for “validated, independent news” that has a place in the national consciousness but does not receive mainstream coverage. The group contends that these stories are not always overlooked but rather kept out of larger circulation for political or commercial purposes. Macek calls Project Censored “one of the longest-running experiments in practical news criticism.”

Last year Macek decided to change the usual research project for his Media Criticism course, giving his students a choice to either write a paper or attempt to get a story selected for the yearly edition of “Censored.” About half his students chose to go for the yearbook.

“(The students) were excited by the idea,” Macek said. “There is the possibility that you could have your name in a book preserved for posterity instead of having a paper that just sits on your desktop for all time. I have had students who have submitted stories before, but the stories never made it into the book. I was thinking, ‘I just hope we get one.’ And then we got two, and one of them was chosen number one.”

Macek (photo, above right) gave students a list of independent publications and news sites and tasked them with finding substantive stories. Each had to confirm their story was genuine and not “fake news,” while also ensuring it had not appeared in a well-known source like The New York Times or CNN. They then produced succinct analyses of their stories to illustrate their importance and submitted them to Project Censored for evaluation.

Matheson (photo, above left), an interactive media studies and English writing major, chose a story on the increasing prevalence of high-risk baby deliveries in the United States and their effect on mothers. Eastman, a broadcast communication and organizational communication major, and Kopicki, an interactive media studies in graphic arts and convergent media major, researched a story detailing widespread lead contamination in the U.S. water supply.

“I initially heard about (the) story on one of my favorite podcasts,” Matheson said. “When I got home that night, I dove into a rabbit hole of research and was increasingly horrified by each study I found on maternal mortality.”

“I knew everything that had gone on in Flint with the lead-contaminated water, but I had no idea how much of a growing issue it was across the United States,” said Eastman. “The facts I read were startling and I realized this was the type of news story that needed much more attention.”

More than 130 stories were submitted this year by 310 students and 27 faculty advisors at colleges and universities across the country. Judges on this year’s panel included former commissioner of the Federal Communications Commission Nicholas Johnson and Sheila Rabb Weidenfeld, former press secretary to First Lady Betty Ford. Historian Howard Zinn and Pulitzer Prize-winning journalist Ben Bagdikian once served as judges as well.

“I felt incredibly honored to know that people had really taken the time to read my story and that they saw something important in it like I had,” Eastman said.

“I was hesitant to submit my story,” said Matheson. “Finding out it had not only been chosen, but had broken the top 10 was incredibly gratifying.”

“Project Censored works to draw public attention to vital reporting by independent journalists and news organizations,” said Andy Lee Roth, associate professor at Sonoma State University and associate director of Project Censored, which is housed at the school. “It shows how this independent news reporting reveals systemic blind spots and ‘no-go zones’ in corporate versions of the news.”

Roth believes strongly in the importance of the group and the impact it can have on students like Eastman, Kopicki and Matheson.

“In my experience, students are hungry to contribute to something meaningful that goes beyond the confines of their classroom,” Roth said. “Students participating in the Validated Independent News program ‘flex’ their media literacy ‘muscles,’ becoming stronger in the process, while helping to spread the word about the importance of a truly free press.”

Macek recognizes the importance of cultivating these skills and plans to continue offering the “Censored” project in his course. He will also welcome Roth back this year to address his students via Skype and give advice on how to make it to the yearbook. 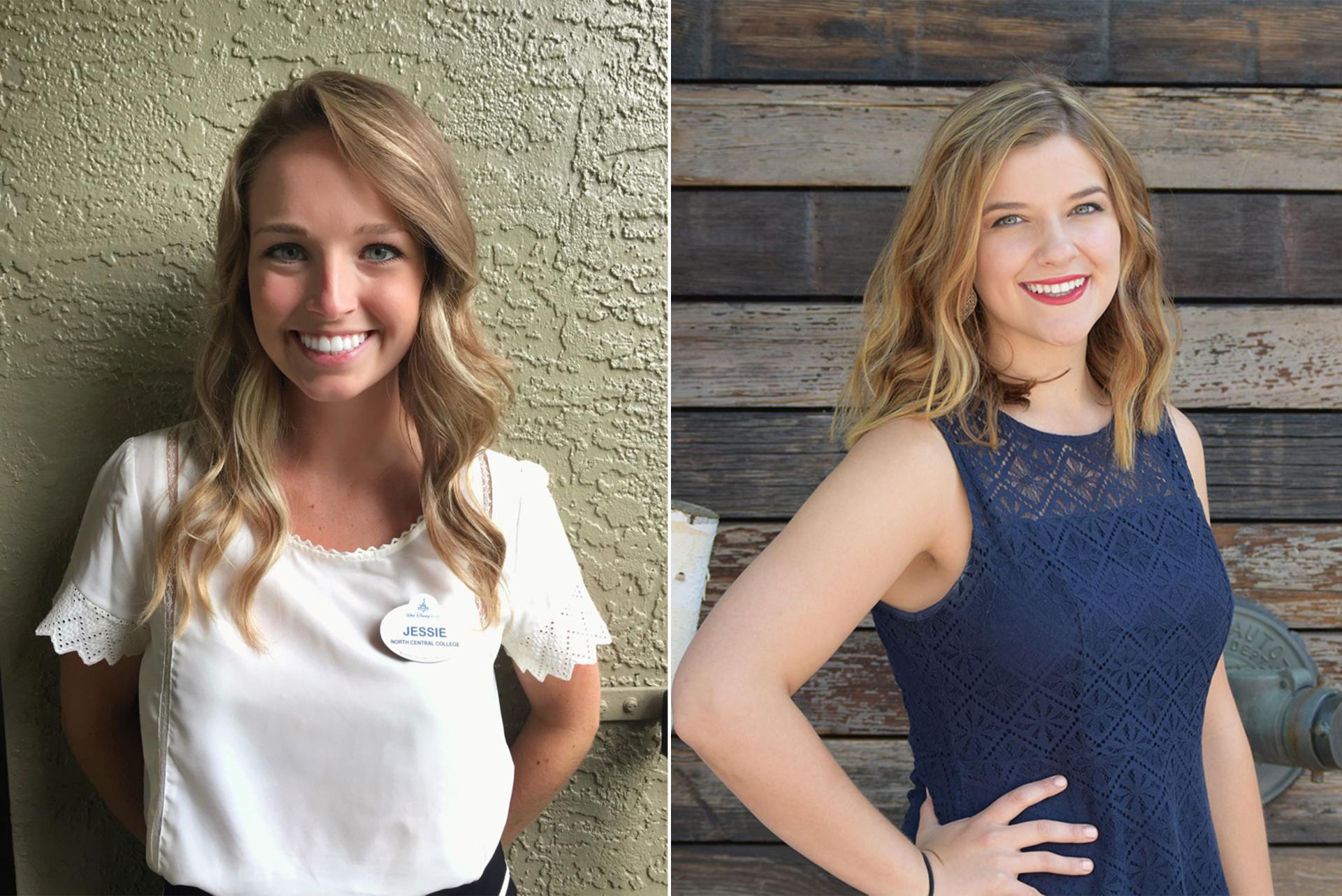