Written by Euripides more than 2,000 years ago, “Iphigenia Among the Taurians” is set in ancient Greece, where the gods and goddesses ruled over the lives of mortals. Iphigenia, daughter of King Agamemnon, is one such mortal who at first appears to be at the mercy of the gods.

“The idea of Ancient Greek tragedy can bring thoughts of dismal endings or characters thoroughly disconnected from our experiences,” said Lodewyck. “The story of Iphigenia is neither. More in the vein of romantic drama, it’s a story of discovery, cunning deception and new adventures.”

Saved by the goddess Artemis from Iphigenia’s father, who was prepared to sacrifice her, Iphigenia was made a priestess at a temple where she was required in turn to sacrifice foreigners who landed on shore. However, when two strangers with an unbelievable tale appear before her, Iphigenia takes her fate into her own hands.

Despite the story’s age, the cast hopes to bring a modern understanding to this greek myth, taken from classical studies literature.

“The actors all brought wonderful ideas to this unfamiliar script,” said Lodewyck. “Poet and classicist Anne Carson provides an accessible, emotional and sharply gender conscious translation. At its heart, Iphigenia is a simple tale—a young woman once a victim is now the heroine of her own story.” 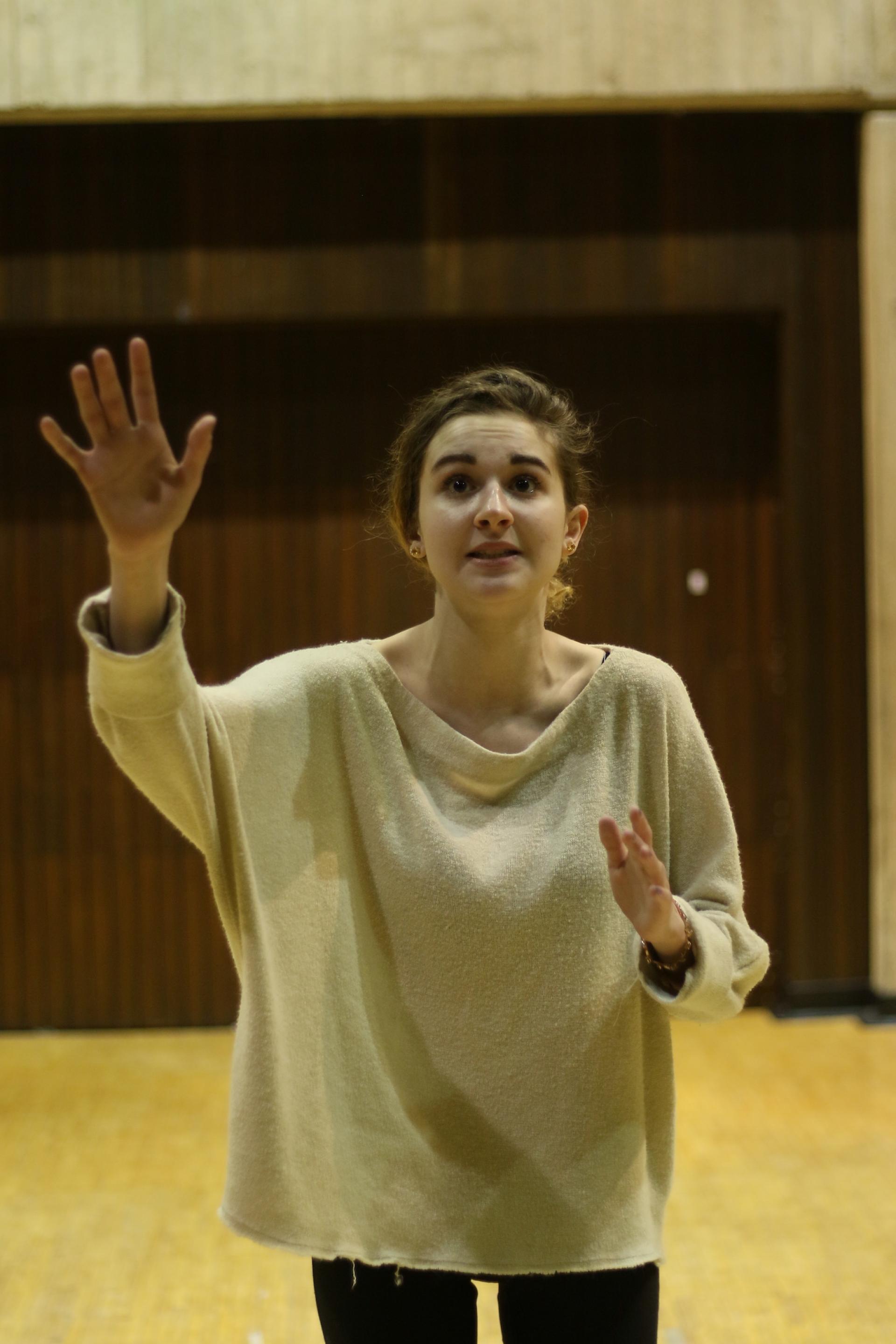 This event is among many ongoing programs at North Central College to enrich and broaden the cultural and academic outlook for the College and community. North Central offers a variety of venues accommodating a rich range of local and world-class events, performances and space needs for the public. For a comprehensive schedule of musical performances, theatrical and dance productions, art exhibits and lectures, visit northcentralcollege.edu/performance or call the box office at 630-637-SHOW (7469). 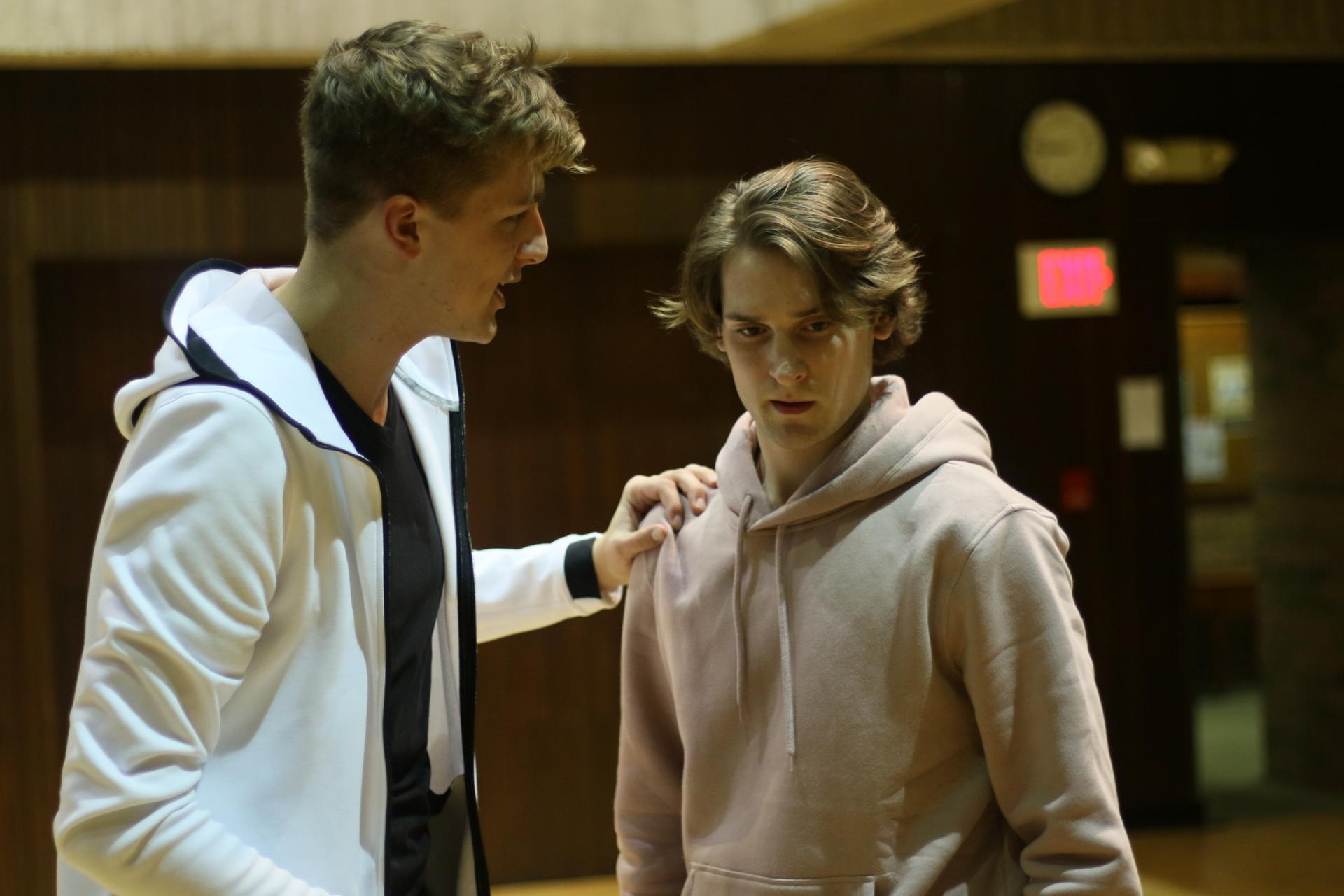