When North Central College hosts its 22nd annual International Festival Feb. 11, people from the surrounding community and around the world will come together to celebrate and experience cultural diversity.

Steve Fanega, a senior from Bangkok and president of the College’s International Club, will serve as the festival’s master of ceremonies. Fanega is among 50 student volunteers running the festival, along with North Central’s Center for Global Education.

“I am most excited about the language immersion rooms,” says Fanega. “They’re really efficient in [experiencing] different customs.”

Fanega is majoring in computer science with a minor in mathematics. In addition to being president of the International Club, Fanega is an orientation staff leader and a student worker for the College’s Information Technology Services. He also plays intramural sports on campus—experiences that Fanega said have been a huge part of his North Central experience.

Fanega also enjoys “the close student-professor relationship in classes and the amount of help international students get from staff.” The College’s welcoming atmosphere initially drew Fanega to North Central College.

“My time at North Central has been adventurous,” says Fanega. “Every day I get to see the people I love, and I get to accomplish something new or reach a goal. There are always challenges that help you become a better person.”

Admission to the International Festival is $7 per person. Activities will take place in the Gregory Arena at Merner Field House, 450 S. Brainard St. Admission is $5 per person when purchased in advance at the College’s Center for Global Education, 48 E. Jefferson Ave.

[Pictured below: Nartan Indian folk dancers who performed at the International Festival.] 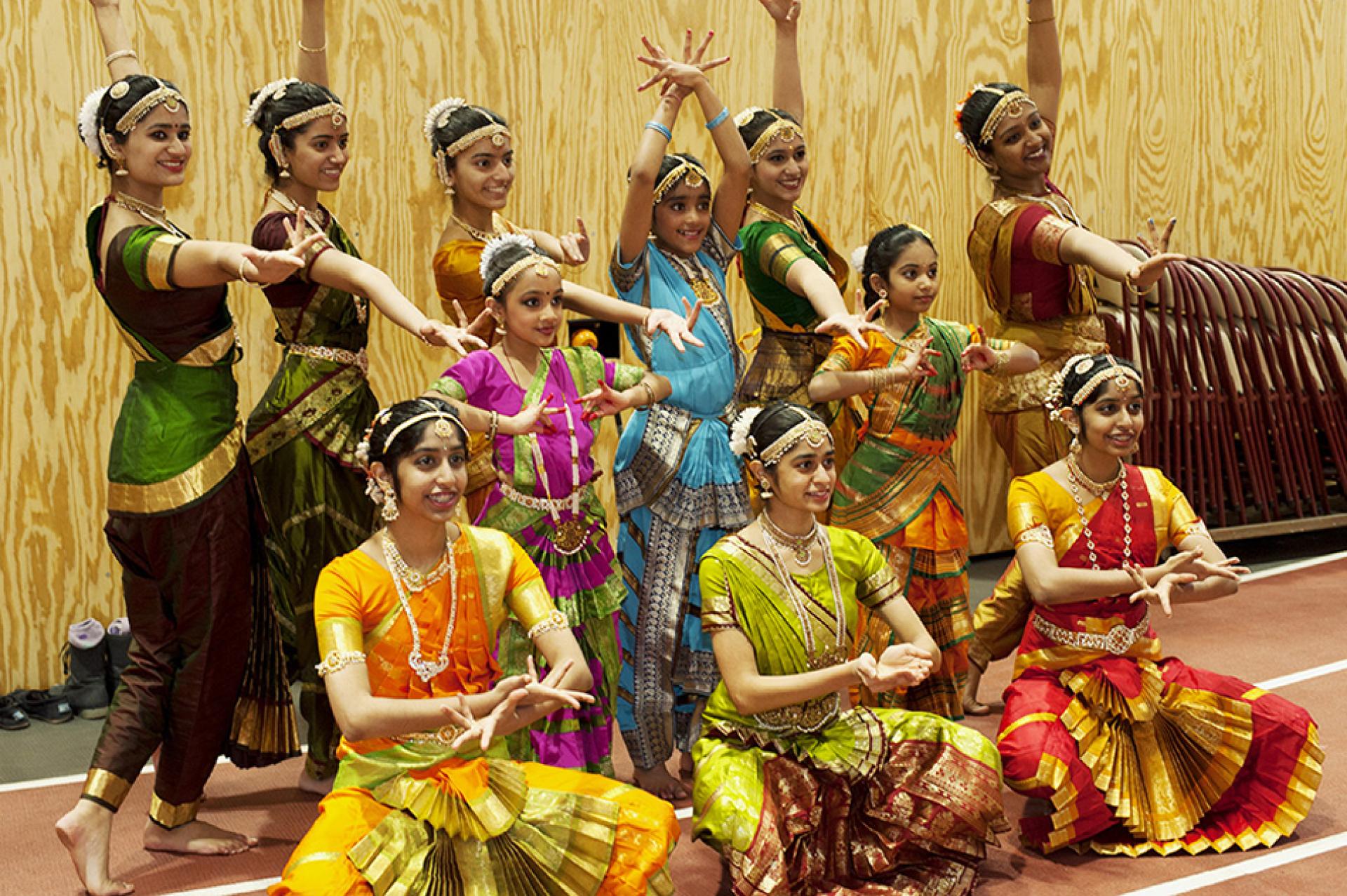