With book and lyrics by Joe DePietro and music by Jimmy Roberts, “I Love You, You’re Perfect, Now Change” explores dating, marriage, children and more through a series of brief vignettes. First performed in 1996, it has become the second longest running Off Broadway musical, with new performances making small changes to keep it updated and relevant to modern audiences.

For this production, DePhillips has made some changes. “‘I Love You’ is traditionally done with all heterosexual couples,” said DePhillips. “In our production, we’re including LGBT+ couples.”

The chaos of dating, relationships, marriage and everything in between are present in any romantic relationship, and students are using this production to spread a powerful message.

“By showing our audience that the LGBT+ couples in the show are no different from the heterosexual couples, we aim to prove that love and relationships don't have to be defined by societal expectations and can break free from predetermined norms,” said DePhillips, a double major in musical theatre and marketing.

The director would like the audience to know that suggestive themes and language are present in this production.

This event is among many ongoing programs at North Central College to enrich and broaden the cultural and academic outlook for the College and community. North Central offers a variety of venues accommodating a rich range of local and world-class events, performances and space needs for the public. For a comprehensive schedule of musical performances, theatrical and dance productions, art exhibits and lectures, visit northcentralcollege.edu/performance or call the box office at 630-637-SHOW (7469).

[Pictured below: Students rehearsing "I Love You, You're Perfect, Now Change."] 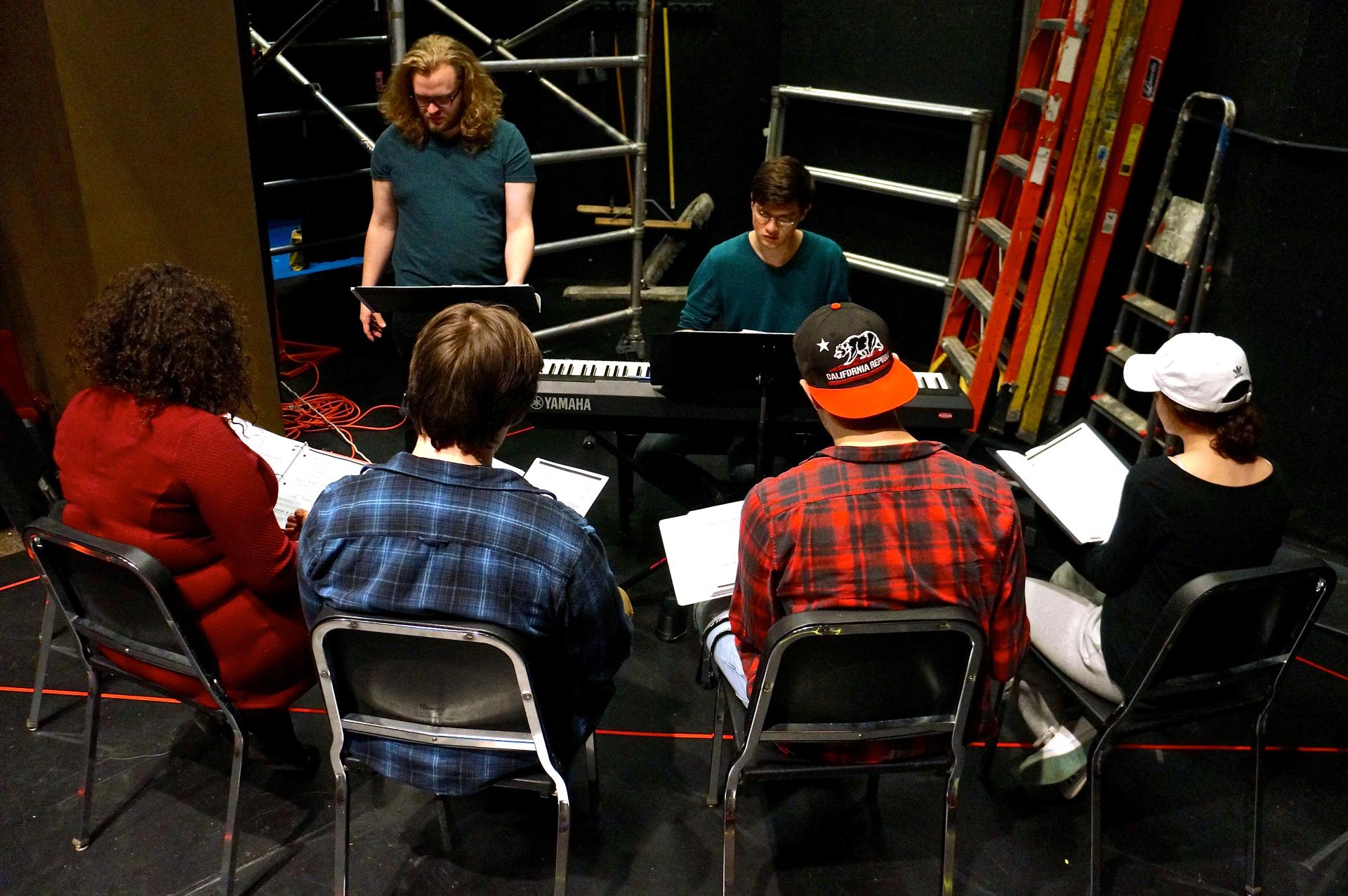