Astrophysicist Nergis Mavalvala will deliver the keynote address May 15 at North Central College’s 2018 Rall Symposium for Undergraduate Research. Mavalvala was a member of a team of scientists who observed ripples in space-time—gravitational waves—an observation that confirms a prediction of Albert Einstein’s general theory of relativity.

Hammond and Mavalvala were fellow graduate students at Massachusetts Institute of Technology (MIT). “She was a great study partner and friend,” said Hammond, who earned a doctorate in experimental atomic physics at MIT and was mentored by thesis advisor Dr. David Pritchard and Nobel Laureate Dr. Wolfgang Ketterle.

Mavalvala is the Curtis and Kathleen Marble Professor of Astrophysics and the associate department head of physics at MIT. She earned a bachelor of arts degree in physics and astronomy from Wellesley College before earning her doctorate at MIT in 1997, where she published a thesis, “Alignment Issues in Laser Interferometric Gravitational-wave Detectors.”

Mavalvala served as a postdoctoral fellow and research scientist at the California Institute of Technology prior to joining the MIT physics faculty in 2002. She was named a MacArthur Fellow in 2010, and elected to the National Academy of Sciences in 2017. Mavalvala’s thesis advisor and colleague for the past 25 years on the Laser Interferometer Gravitational-wave Observatory (LIGO) project at MIT, Rainer Weiss, Ph.D., received the 2017 Nobel Prize in Physics for the discovery of gravitational waves and the introduction of a completely new tool for observing the universe.

North Central’s Rall Symposium is free and open to the public. Mavalvala’s one-hour talk—“The hundred year quest for Einstein’s gravitational waves”—begins at 8:30 a.m. in the Wentz Concert Hall at the Fine Arts Center, 171 E. Chicago Ave. The all-day symposium welcomes students of all majors to present their work in a professional forum. Many symposium participants pursue internal grants for their projects, including the Richter Grant program.

The Rall Symposium is named for Joseph Rall, M.D., Ph.D., a North Central 1940 alumnus and internationally renowned scientist and administrator at the National Institutes of Health. 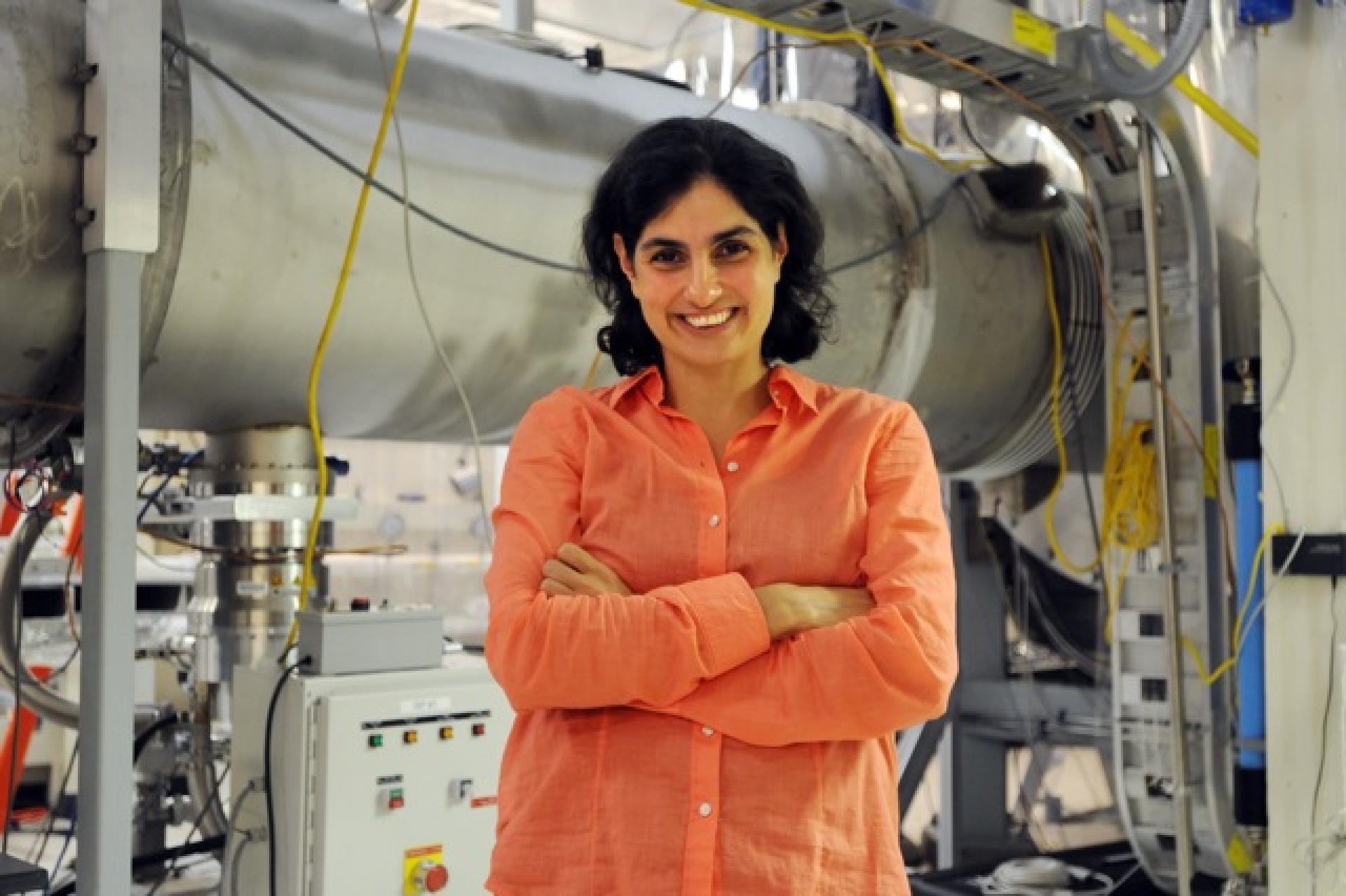