Rick Springfield, The Best of Second City, DENNIS DEYOUNG, Damien Sneed’s “We Shall Overcome,” Gabriel Sanchez presents: The Prince Experience and Jefferson Starship are just some of the many featured artists in the upcoming 2018-2019 Fine and Performing Arts Season at North Central College. Jim Peterik & World Stage will also be returning to the College as well as cabaret favorites Joan Curto and Girls Like Us.

“For the past 10 years the Wentz Concert Hall and Fine Arts Center has served Naperville and North Central College,” said Director of Fine Arts Brian Lynch. “Join us for this special season at all of our venues as we celebrate the arts with some of the best names in entertainment!”

In December, North Central will once again host its Home for the Holidays in Naperville series featuring three concerts: David Benoit’s “Christmas Tribute to Charlie Brown,” “Junie B. Jones in Jingle Bells Batman Smells,” and DENNIS DEYOUNG. As part of this series, patrons receive 20 percent off tickets to these shows, plus special offers at local restaurants.

Tickets for these and all other performances go on sale Tuesday, June 19. Patrons who purchase three or more shows save up to 20 percent by becoming a season subscriber. For tickets please call the North Central College Box Office at 630-637-SHOW (7469), visit northcentralcollege.edu/show or stop by the Box Office in the Fine Arts Center located at 171 E. Chicago Ave., Naperville.

Student and faculty musicians, actors and artists will be featured in numerous North Central College events you will not want to miss. The 2018-2019 season will also include performances by DuPage Symphony Orchestra, Chicago Sinfonietta and Chicago Harmony Sweepstakes, which call North Central’s Wentz Concert Hall their suburban home. 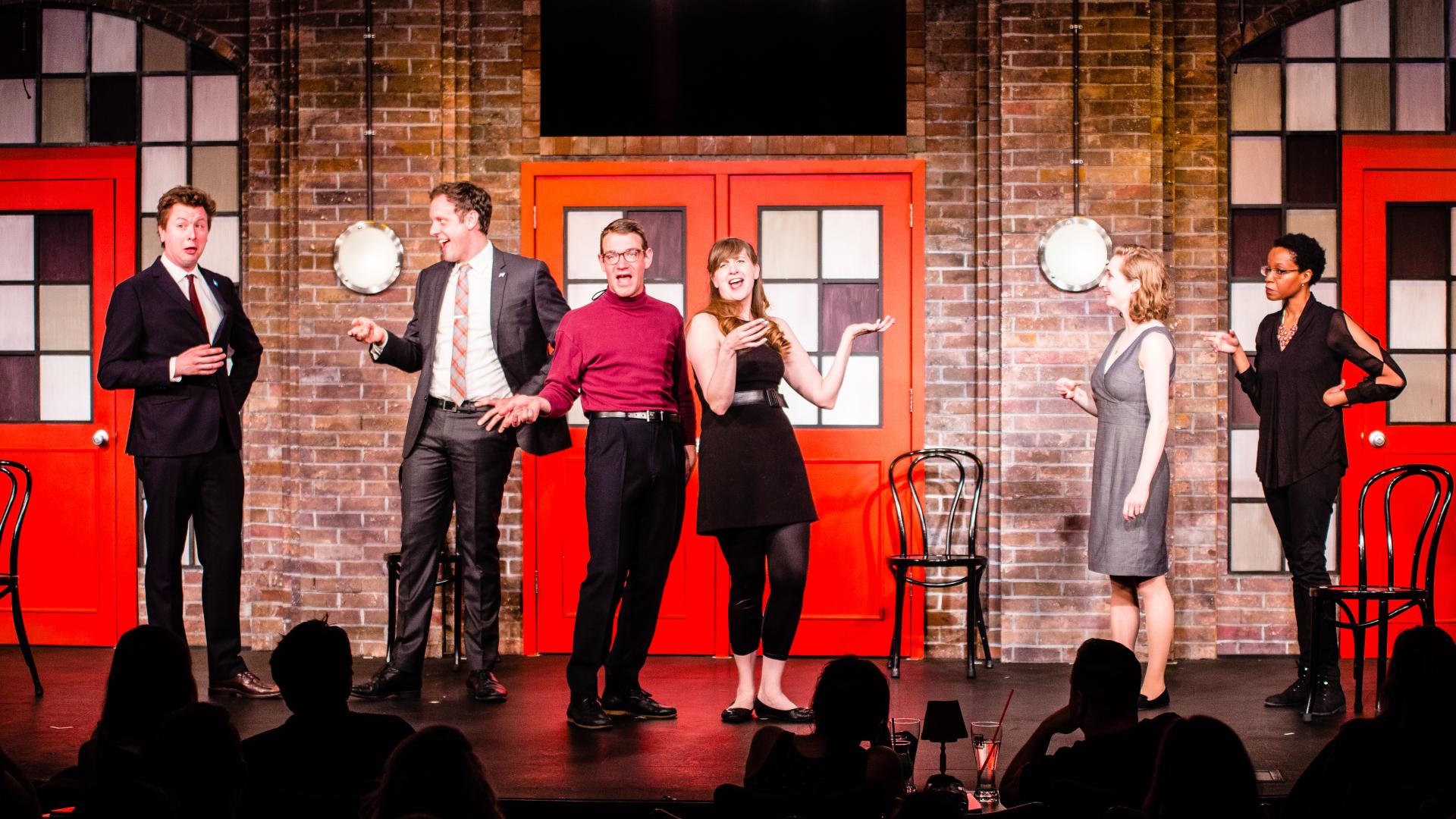 Performance information is subject to change. Visit northcentralcollege.edu/show throughout the season for updates. 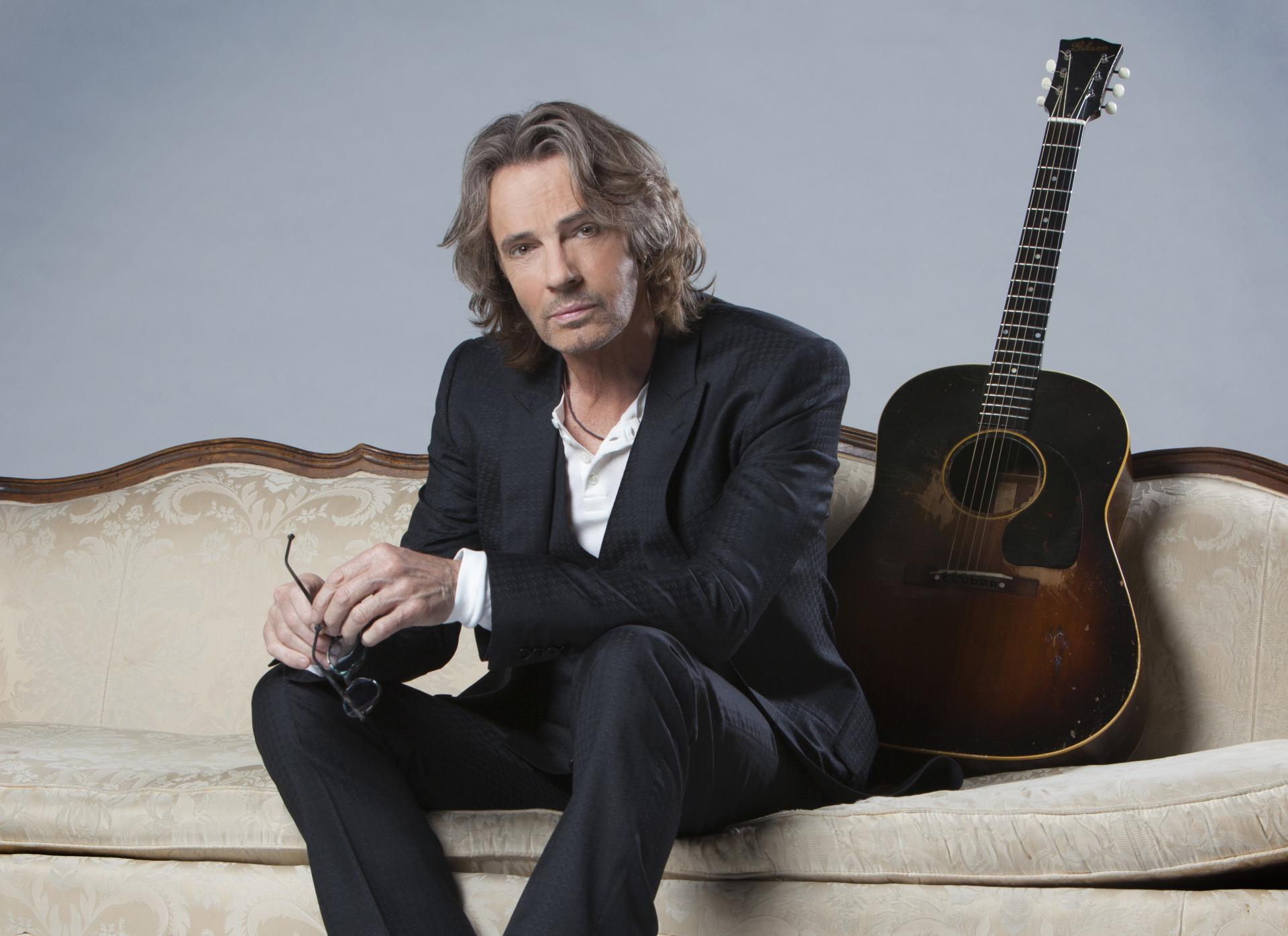 Rick Springfield will take to the stage at North Central College