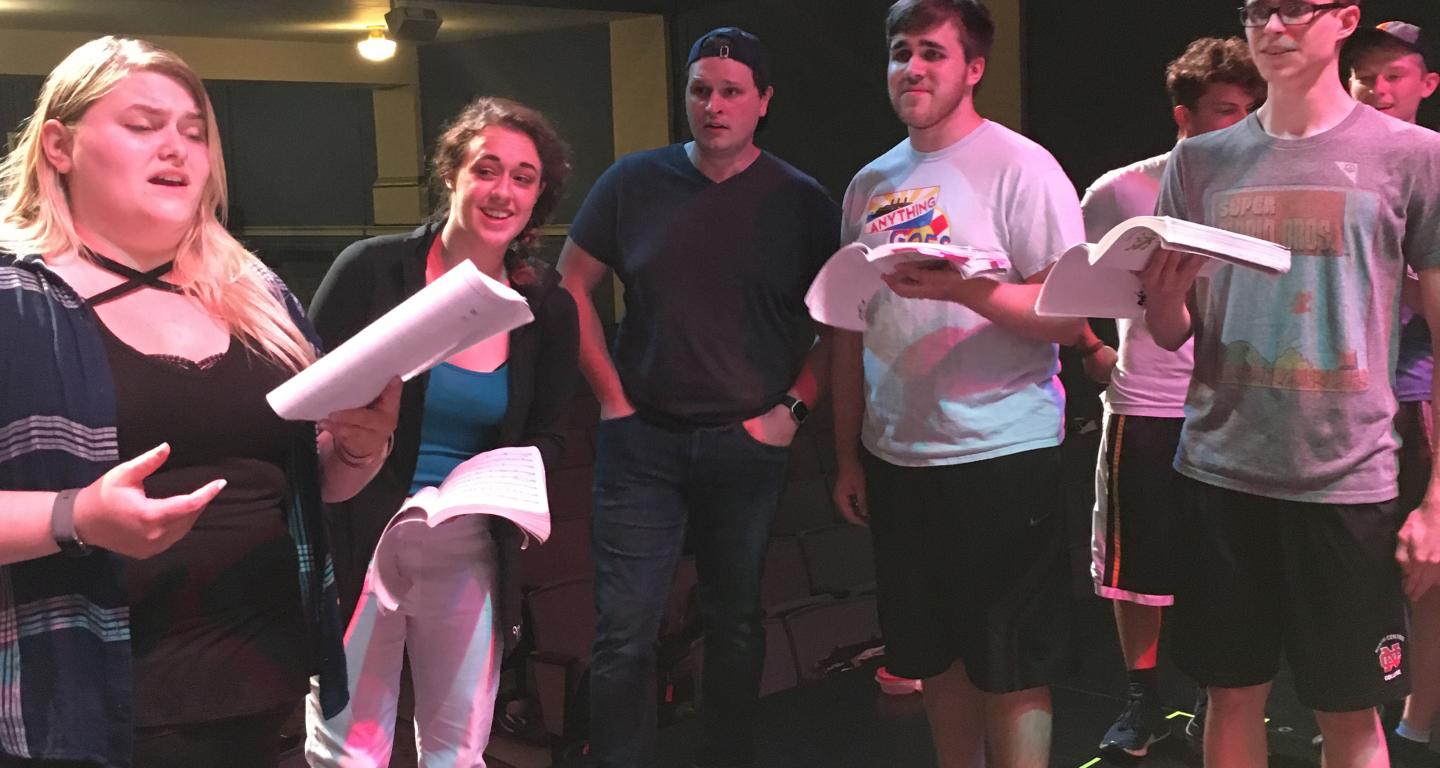 The show is directed by Susan J. Craig-Olsen, former instructor of theatre at North Central and current teacher at the School of Performing Arts in Naperville. She has directed 15 shows for the Summer Musical Theatre program.

“This story of the fairy tale gone awry is a universal theme,” said Craig-Olsen. “Whether it is in one’s quest for love or for purpose, the path is rarely what we expect or hope for.”

First performed in 2008, “Shrek the Musical” is based on the 2001 DreamWorks film “Shrek,” with music by Jeanine Tesori and book and lyrics by Pulitzer Prize-winning playwright David Lindsay-Abaire.

This not-so-traditional fairy tale features a green ogre, a wisecracking donkey and a princess who is not all she seems to be. Familiar characters like Pinocchio, Peter Pan, the three little pigs and more find themselves banished from the Kingdom of Duloc by Lord Farquaad and land right at the reclusive Shrek’s doorstep.

In exchange for ownership of his swamp, Farquaad orders Shrek to rescue the princess Fiona, who is naturally trapped in a tower waiting for a knight to save her. 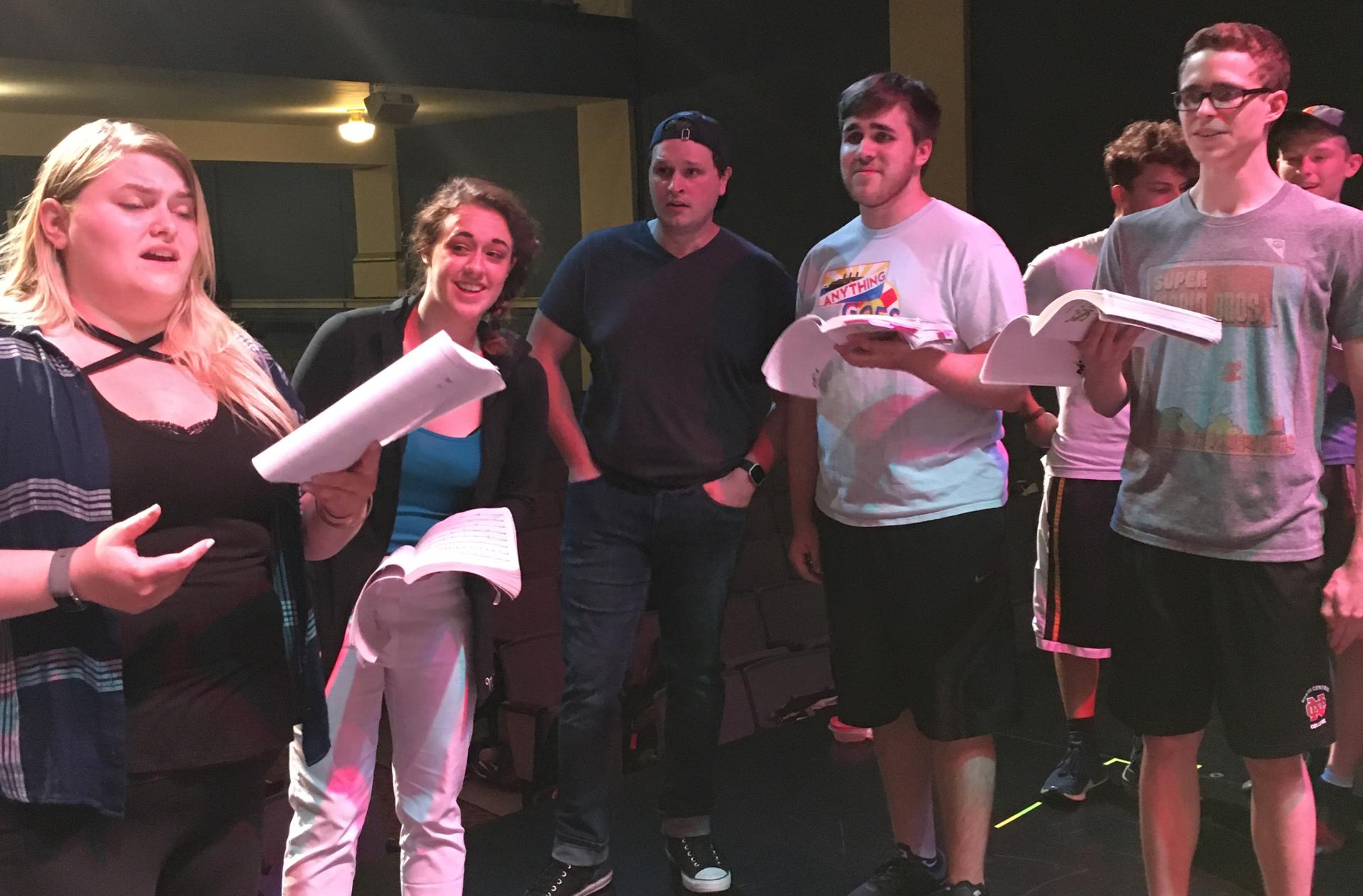 “Shrek has accepted his role in the story, but soon discovers a piece of him never stopped dreaming of more,” said Craig-Olsen. “Likewise, Princess Fiona dreams of a ‘perfect’ love story, but to her surprise, discovers love in her imperfect story.”

The musical features dozens of singers, dancers and actors from the Naperville community, as well as a number of North Central students.

“Our productions always include community members from all ages and stages in life. Some of our actors will make their theatrical debut this summer, and some have been part of our casts for years,” said Craig-Olsen.

These upcoming events are among many ongoing programs at North Central College to enrich and broaden the cultural and academic outlook for the College and community. North Central offers a variety of venues accommodating a rich range of local and world-class events, performances and space needs for the public. For a comprehensive schedule of musical performances, theatrical and dance productions, art exhibits and lectures, visit northcentralcollege.edu/performance or call the box office at 630-637-SHOW (7469). 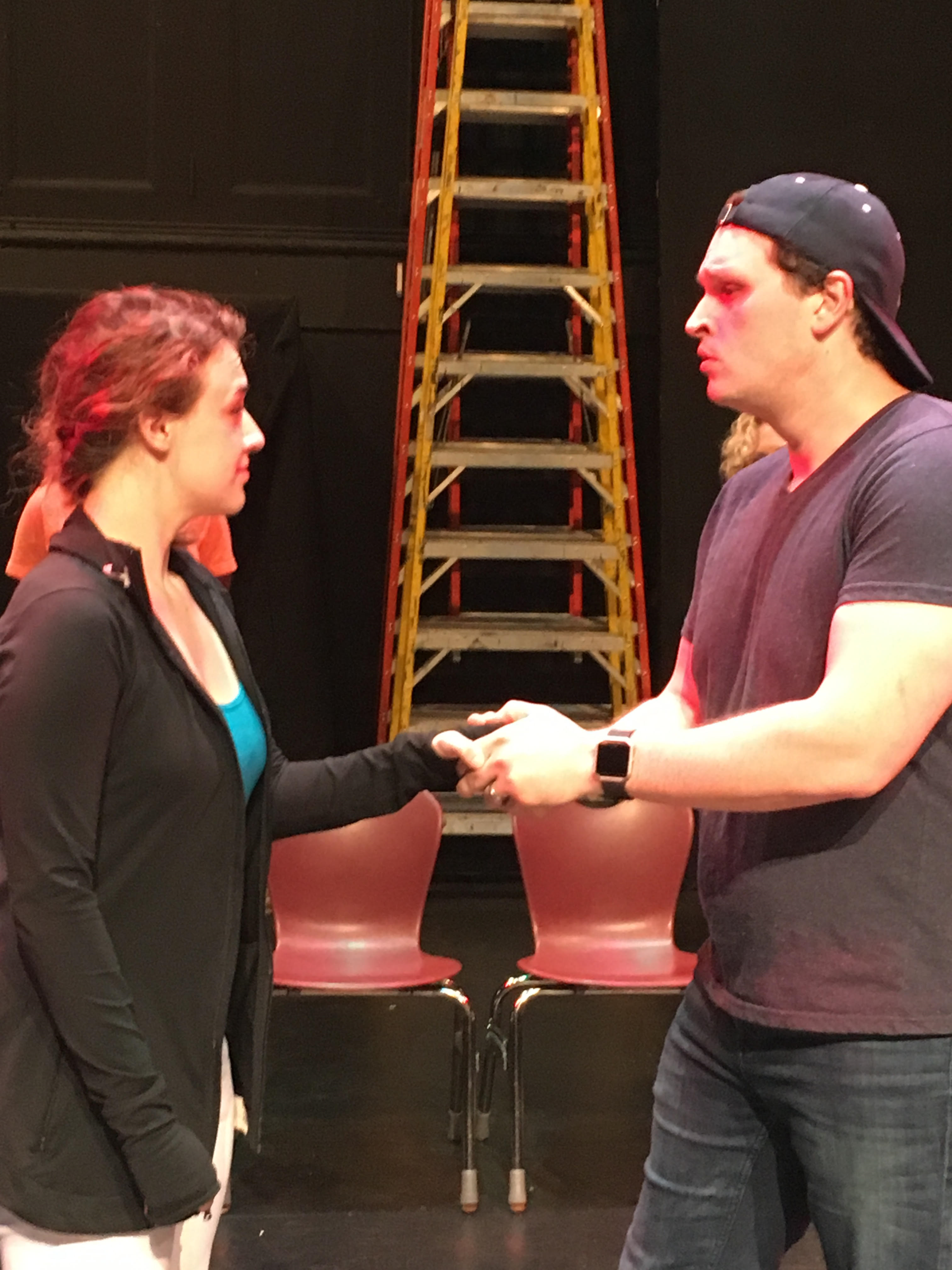