Josh Simmons ’20 creates a pathway to the polls

Voter registration and early voting have surged nationally in preparation for the upcoming midterm elections, and one North Central student has led the charge to promote voter participation among students on campus.

Assistant Professor of Political Science Alyx D. Mark approached Josh Simmons ’20 about participating in the Campus Election Engagement Project. With Mark’s help, the Project chose Simmons for one of their six fellowships across Illinois. They provided him with a $1,000 grant to help him work on raising awareness and registering students to vote.

“I respect Professor Mark so much, I trusted her when she told me this would be a great opportunity,” said Simmons, a political science major. “I am passionate about civic engagement, so this was right up my alley.”

“Josh was the perfect candidate for the fellowship because he is deeply committed to responsible democratic citizenship,” Mark said. “Because Josh stands out as a leader in the classroom and on campus, we knew that he would come to the fellowship with lots of great ideas for voter mobilization and education.”

Simmons set up tables in common gathering places on campus like the Old Main lawn and the Harold and Eva White Activities Center. He was there with information and displays on the importance of voting and provided incentives to register, such as giving out stickers and posting photos of voters with signs saying why they believe their vote matters.

“Voting is important because it isn’t just a basic right; our democracy depends on it,” said Simmons.  “When we don't vote, we are leaving an empty space in our democracy.”

This is just the beginning of a lifelong mission to inspire change and activism for Simmons.

“My ultimate career goal is to do work similar to what I have done during my fellowship,” Simmons said. “I want to dedicate my life to social justice and civic engagement initiatives, specifically working to alleviate problems within the criminal justice system.

“I feel like it’s my duty to educate and raise awareness for my generation.” 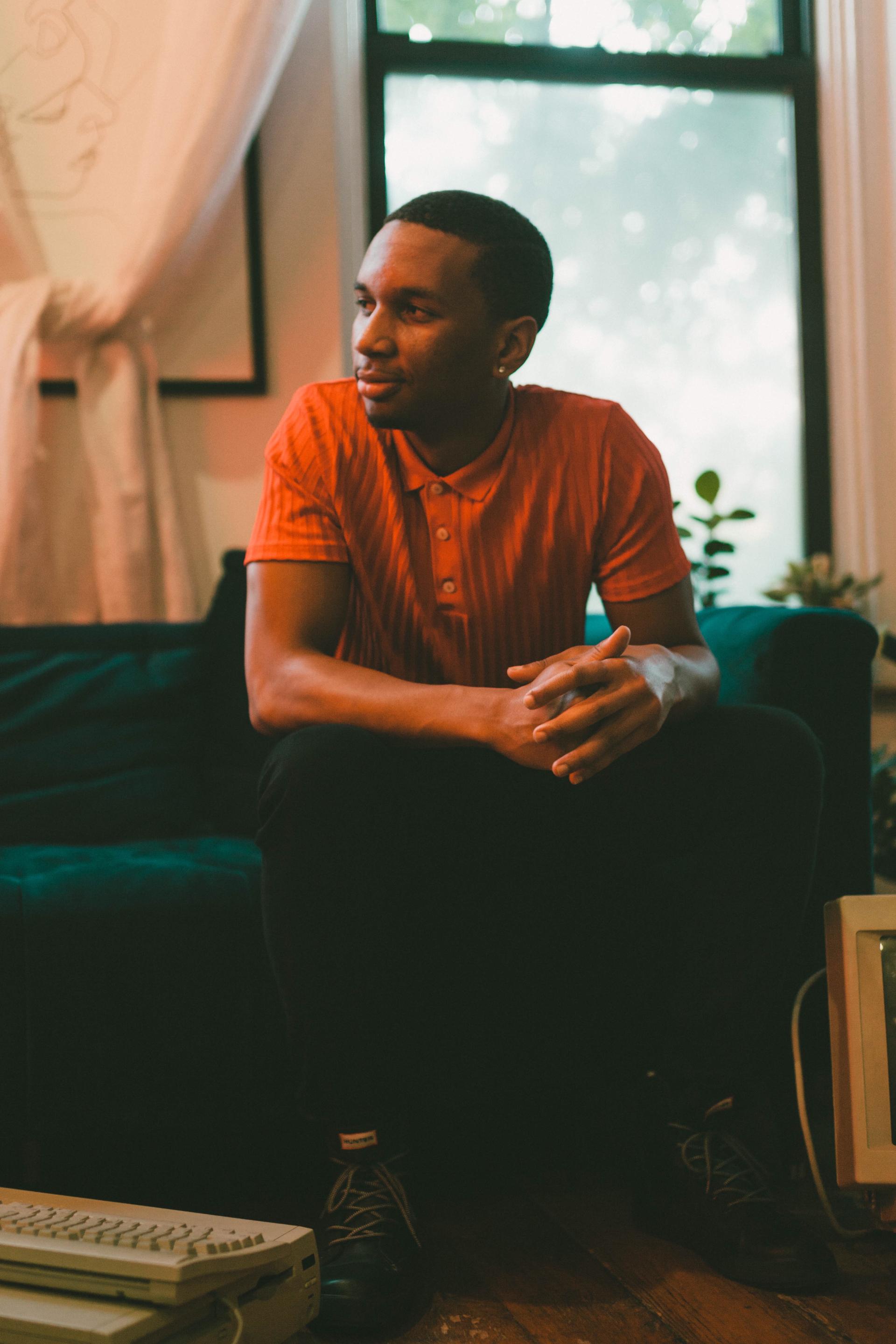 Josh Simmons ’20 creates a pathway to the polls