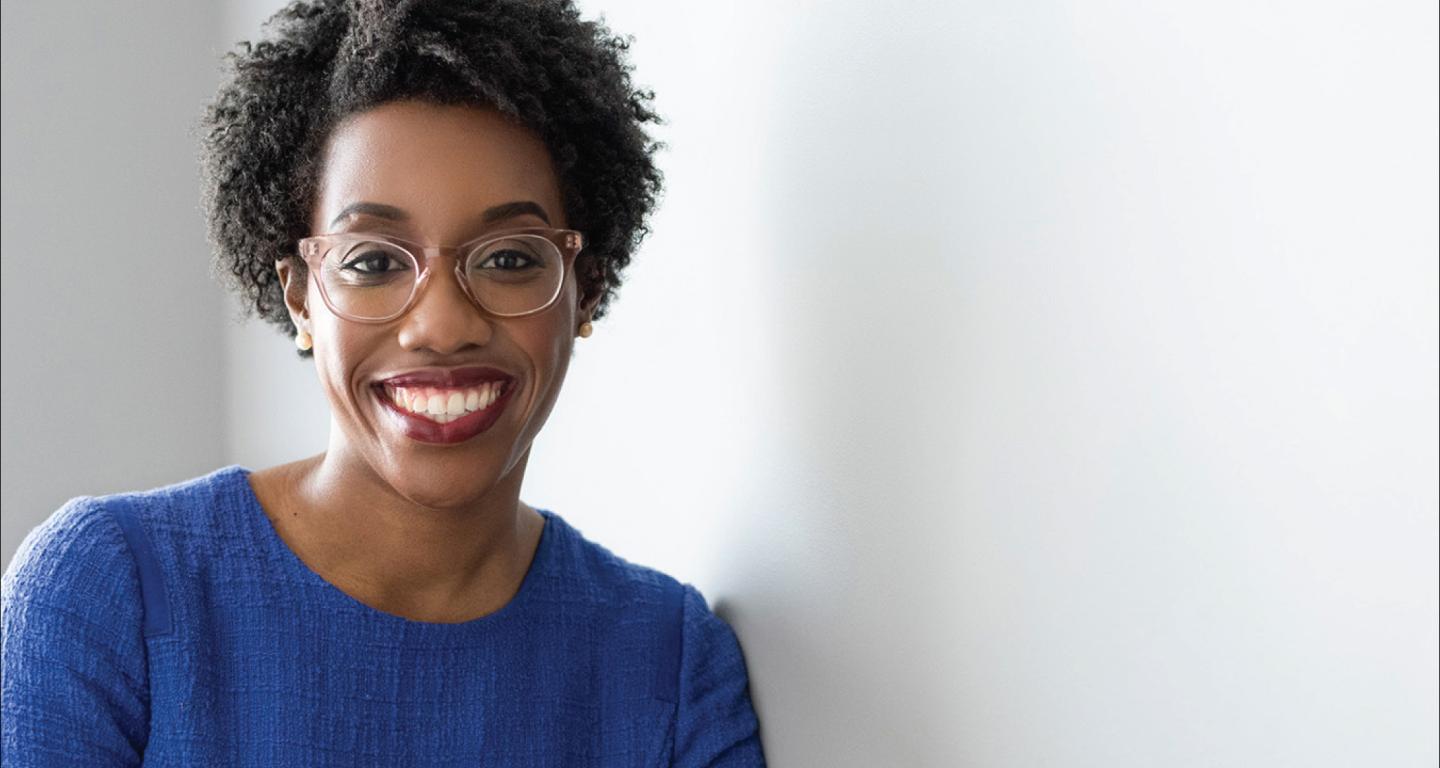 Underwood, a Naperville resident and 2004 graduate of Neuqua Valley High School, was recently elected to represent Illinois’ 14th District—which includes parts of Naperville and portions of DuPage, Lake, McHenry, Kane, DeKalb, Kendall and Will counties—in the 116th U.S. Congress. Upon being officially sworn in Jan. 3, she became the first woman, the first person of color, and the first millennial to represent her congressional district. At age 32, she is also the youngest African-American woman to serve in the U.S. House of Representatives.

Dr. King visited North Central College in 1960, in the midst of the civil rights movement, meeting with College President Arlo L. Schilling and speaking with students as part of his campaign for racial equity and social justice. The College commemorates his visit and honors his legacy each year with a series of special events including the prayer breakfast, keynote speakers, musical tributes and other activities.

*This event is by invitation only and now closed to additional RSVP's. 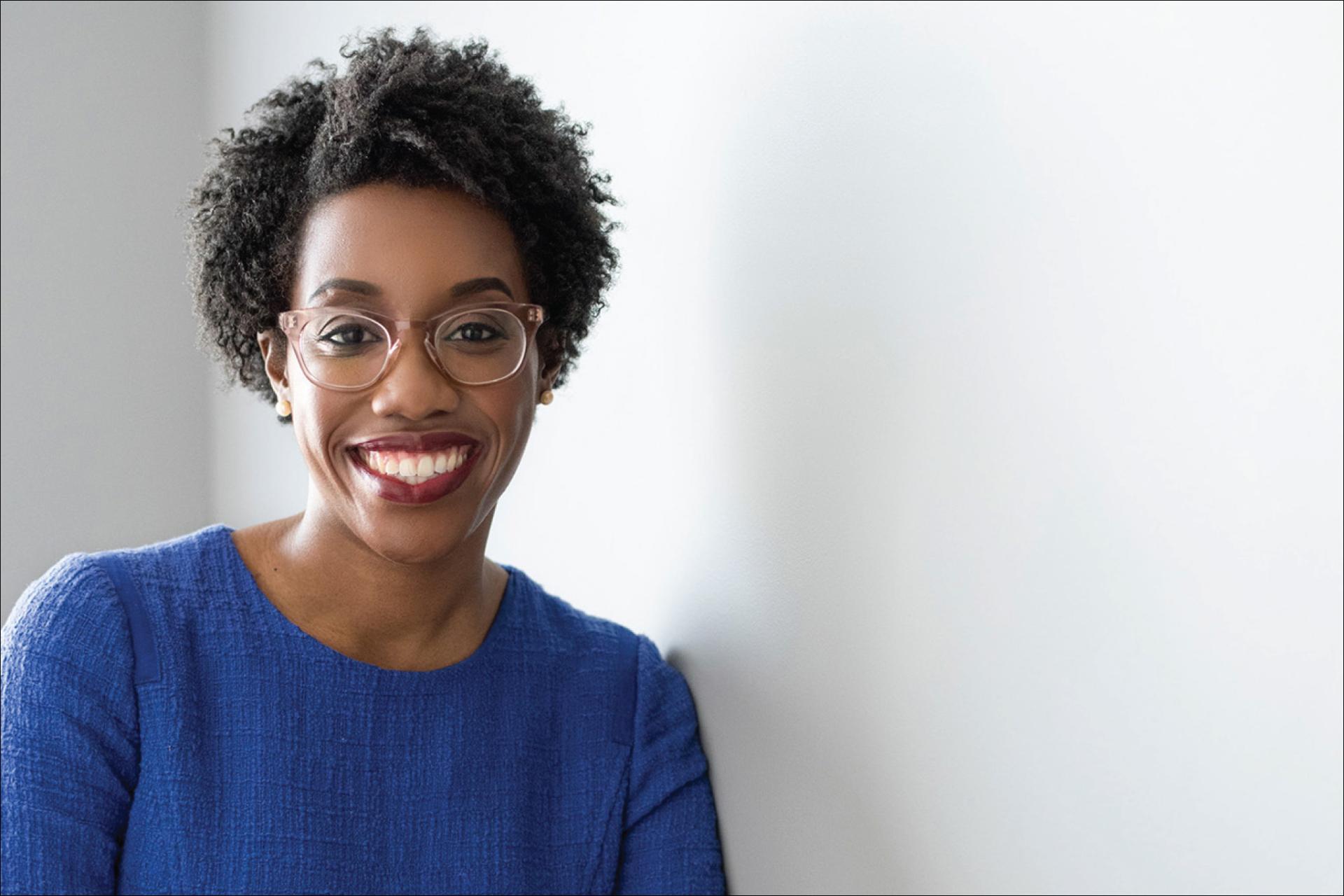