A viral Reddit post claimed that one of the Easter Island Moai statues was carved, but was never erected, and would have been 72 feet tall. The Moai statues consist of large heads and smaller bodies, which are often buried beneath the ground from the neck down. The statues were built in approximately 1400—1650 A.D. by the natives of the island, known as Rapa Nui, according to the official Easter Island travel guide, allegedly in honor of the chieftain or other important people who had passed away. However, the Reddit post featured one of the Moai statues still laying in the ground.

Dale Simpson, half-time assistant professor of sociology and anthropology at North Central College, was quoted in Newsweek, where he discussed the laying down Moai statue.

“'Te Tokanga' or 'El Gigante' is estimated to weigh between 160—180 tons,” said Simpson. “To put it into perspective, a Boeing 737 aircraft weighs between 45—90 tons depending on how many passengers are aboard. Oral tradition denotes that Te Tokanga, like many other late-stage Moai on the flanks of Maunga Eo, were never meant to leave, as they were destined to stay there and create a truly sacred site, almost like an ahu.”

Click here to read the full story in Newsweek. 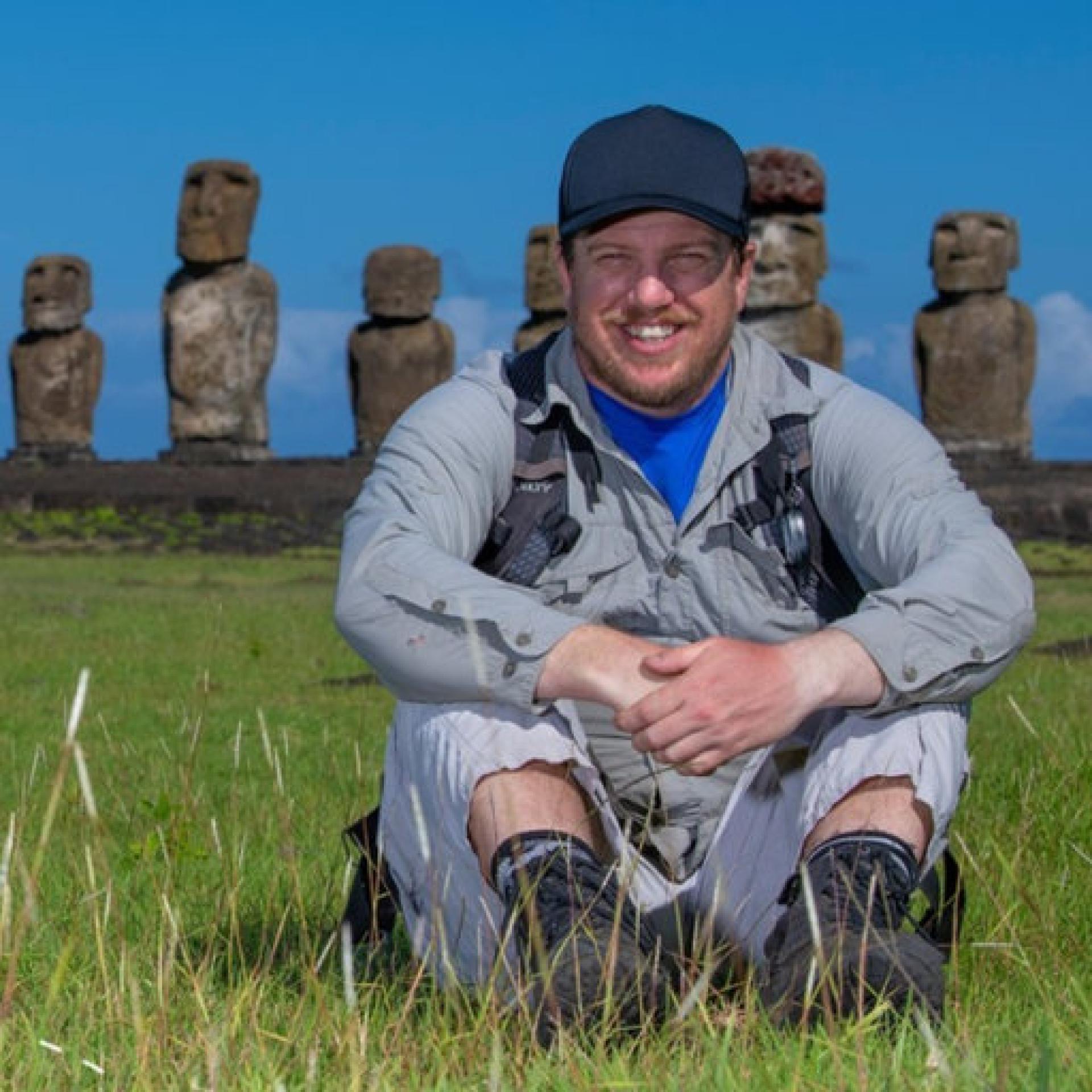