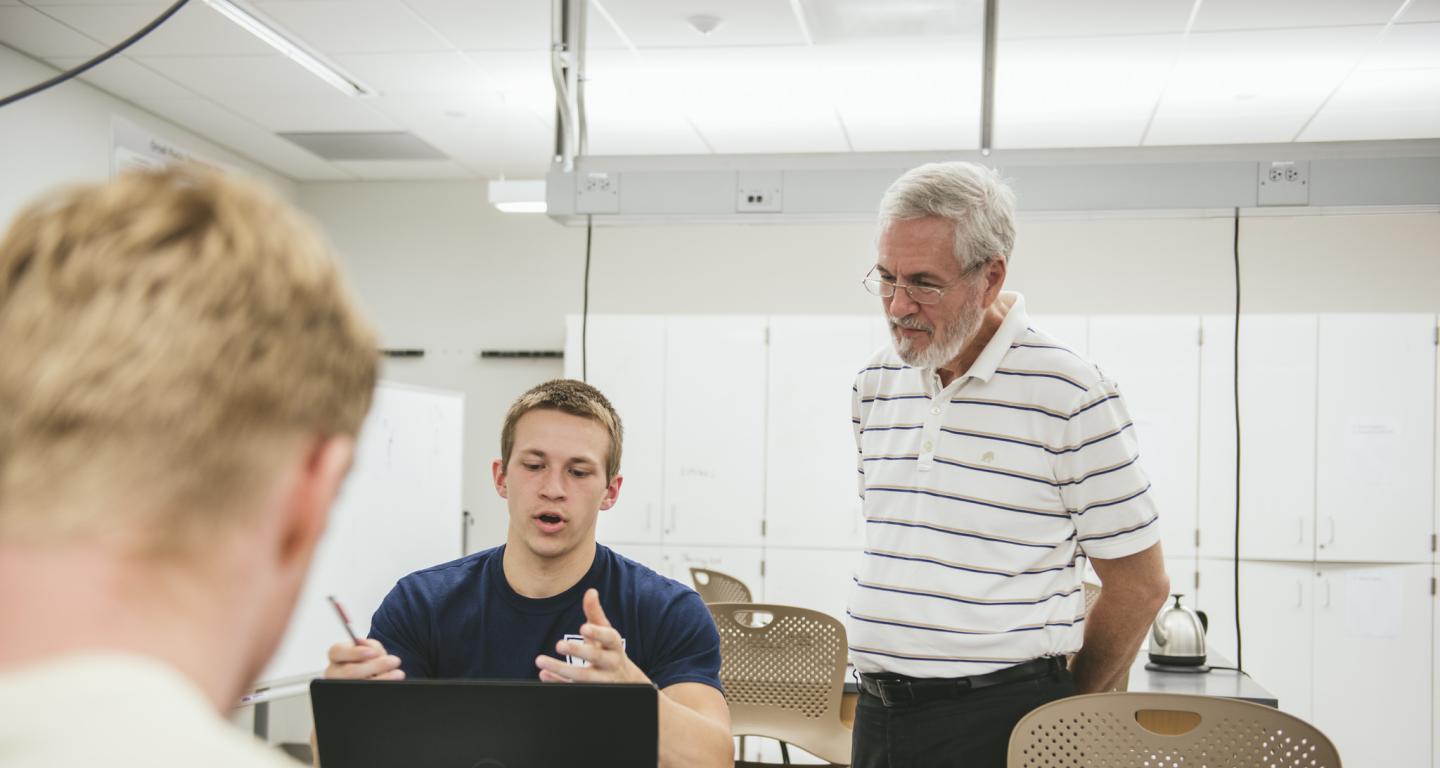 Engineering used to be all about getting the answer. While the questions tended to be simple, the answers were hard to come by because we lacked either the fundamental knowledge and/or the methods to get them.

Times have changed. In the last generation, engineers have invented new computer based tools to make their work more efficient. We’ve advanced from using a pencil and paper (No kidding!) to draw parts and circuits and make calculations, to having interactive computer programs that create simulated environments where we design, modify, and test ideas interactively. This reduces the time required to bring new products to market, not only because of the speed of engineering, but because computer generated designs aren’t plagued by human errors.

Like anything that can be automated, improved engineering methods produce more in less time. There is a catch, however. Often in the rush to do something simply because we can, we don’t stop and think about whether we should. Who decides if we should put on the brakes and slow down? Should engineers be the gatekeepers?

Some might think that a typical engineer wouldn’t have to consider ethical questions. They would be correct in thinking that by the time an engineer is brought in to address a problem the decision to take action has already been made. But the scope of human action, beyond the action of the individual, is almost entirely controlled by engineers.

Consider the problems we talk about every day. Which are caused by nature, and which are the direct or indirect result of human action? Most can be traced back to well-intentioned actions taken by governments and organizations. The most impactful involve machinery, manufacturing and mining on scales that have increased tremendously since the beginning of the industrial revolution. The term “unintended consequences” rings hollow in the face of human suffering that is due to a lack of foresight by those entrusted with the means and the knowledge to choose.

Engineers can make a positive difference by providing thoughtful, ethical alternatives to decision-makers whenever they are involved in situations that have the potential to do harm. They must recognize that they are the last link in the chain that can influence the decision making process in ways that can avoid the worst scenarios. They must understand that the optimal solution may not cost the least or ensure the highest performance. It is likely a compromise that takes complex environmental and societal factors into account. Ethically grounded engineers who have the ability to address the interface between technical and human complexity are our best hope for a future where technological development is beneficial for all.

North Central liberal arts engineering program develops ethical engineers by stressing the importance of critical thinking, problem solving, and diversity of thought. Young engineering minds delve into discussion of the relevance of the liberal arts foundation to their field beginning with Intro to Engineering. Moving forward in their education, engineering majors are required to take Ethics. This course asks students to examine alternative bases for morality and the arguments by which moral claims are justified. Through this program, engineers become holistic thinkers who are well-versed to consider the implications of their work in a larger context.