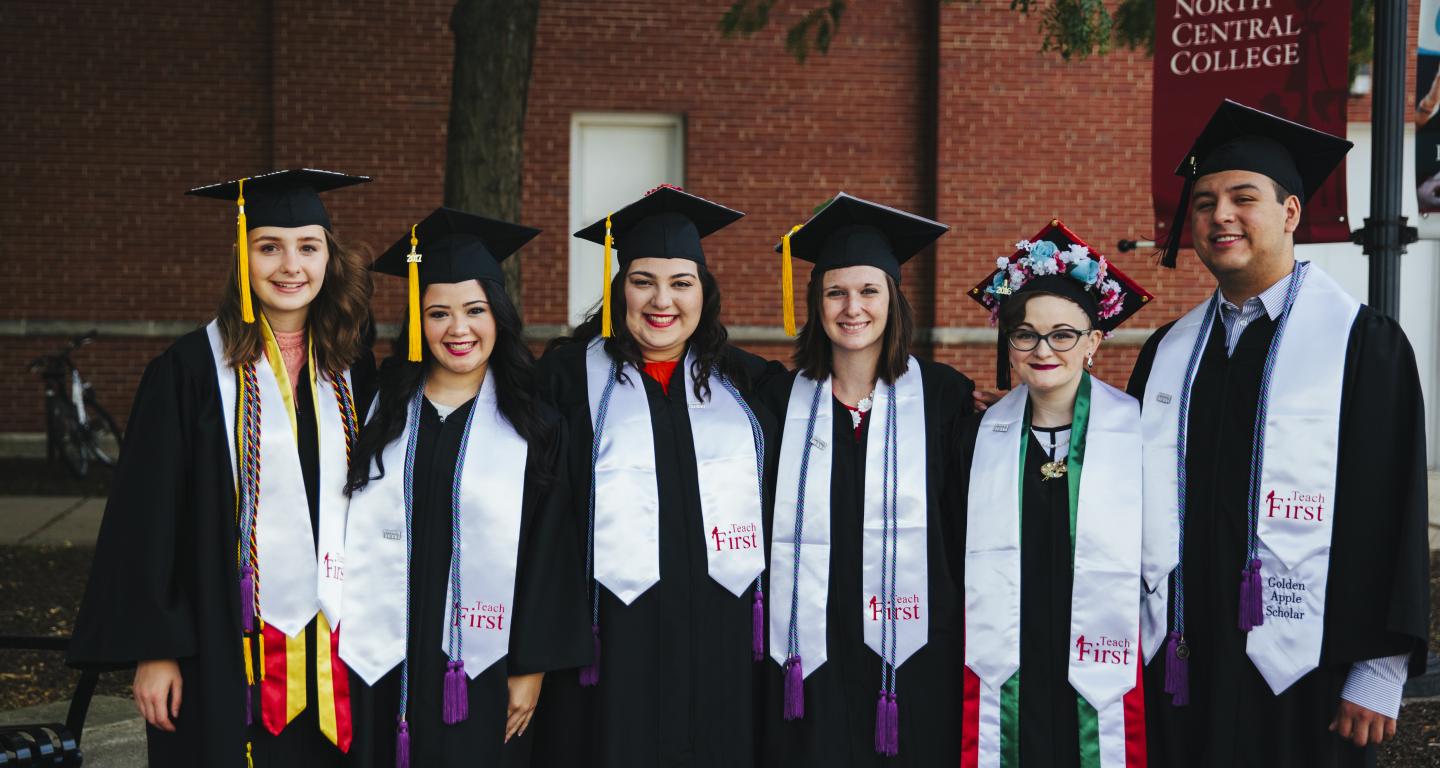 At North Central College, we track progress toward the goal of earning a college degree. Since the Cardinal First program officially launched in Fall 2015, the average first-to-second year retention rate for first-generation students is 92 percent; this is much higher than the national average and much higher than first-generation students who do not participate in Cardinal First.

During her time at North Central, Victoria served as a Cardinal First Ambassador where she helped mentor first-year, first-generation students. Since graduating from North Central, Victoria has been attending graduate school at Adler University in downtown Chicago. She will graduate in 2020 with her master's degree in counseling with a specialization in forensic psychology.

In addition to being a graduate student, Victoria also interns at Build, Inc. on the west side of Chicago, where she assists with an after-school program in which she designs lesson plans for children in grades four through six. This program aims to prevent at-risk youth from engaging in gang violence and help them develop alternative lifestyles.

Victoria's advice for first-generation students is, "Hard work trumps everything. Work hard, get involved and network with other people within your major. No matter what anyone says, just remember that you belong." 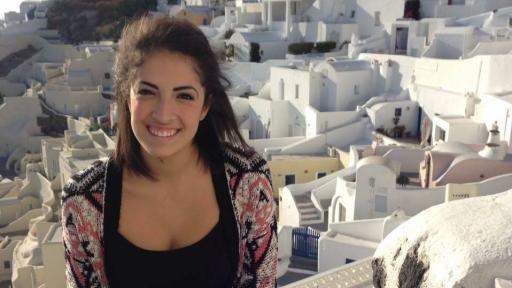 During his time at North Central, Kevin played on the football team and in his senior year he won the prestigious 2016 Outstanding Major in Actuarial Science Award.

Since graduating from the College, Kevin has gone on to work as an actuarial analyst at Allstate in Chicago. Kevin works on the consumer household analytics team and prices boat and excess liability policies for all states.

Kevin’s advice for first-generation students is, “Be a sponge. Soak up information and learn from everyone and everything around you. North Central College is a great community of learners where the professors, administrative staff and students are all invested in one another’s success. There is something to learn from each and every person. So get involved, foster relationships and most importantly have fun!” 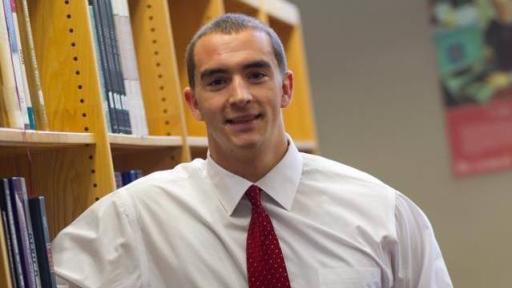 Throughout her undergraduate experience, Albulena was very involved as an active member of both the women’s cross country and track and field teams. She participated in Teach First (North Central's original first-generation program for education majors) and served as a Cardinal First Ambassador.

Currently Albulena is working as a fifth-grade teacher at Hope Academy in Decatur, Ill., where she also coaches elementary boys and girls cross country. Albulena says, “I love my school, staff and kiddos!”

Her advice for first-generation students is, “You are a walking résumé! Always go above and beyond to show your enthusiasm and dedication. Be respectful, be professional and ask for help and advice from those around you. Everything pays off when you’re doing what you love!” 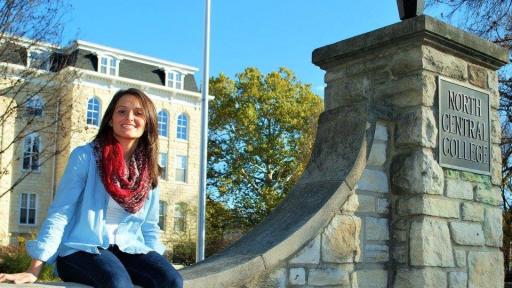