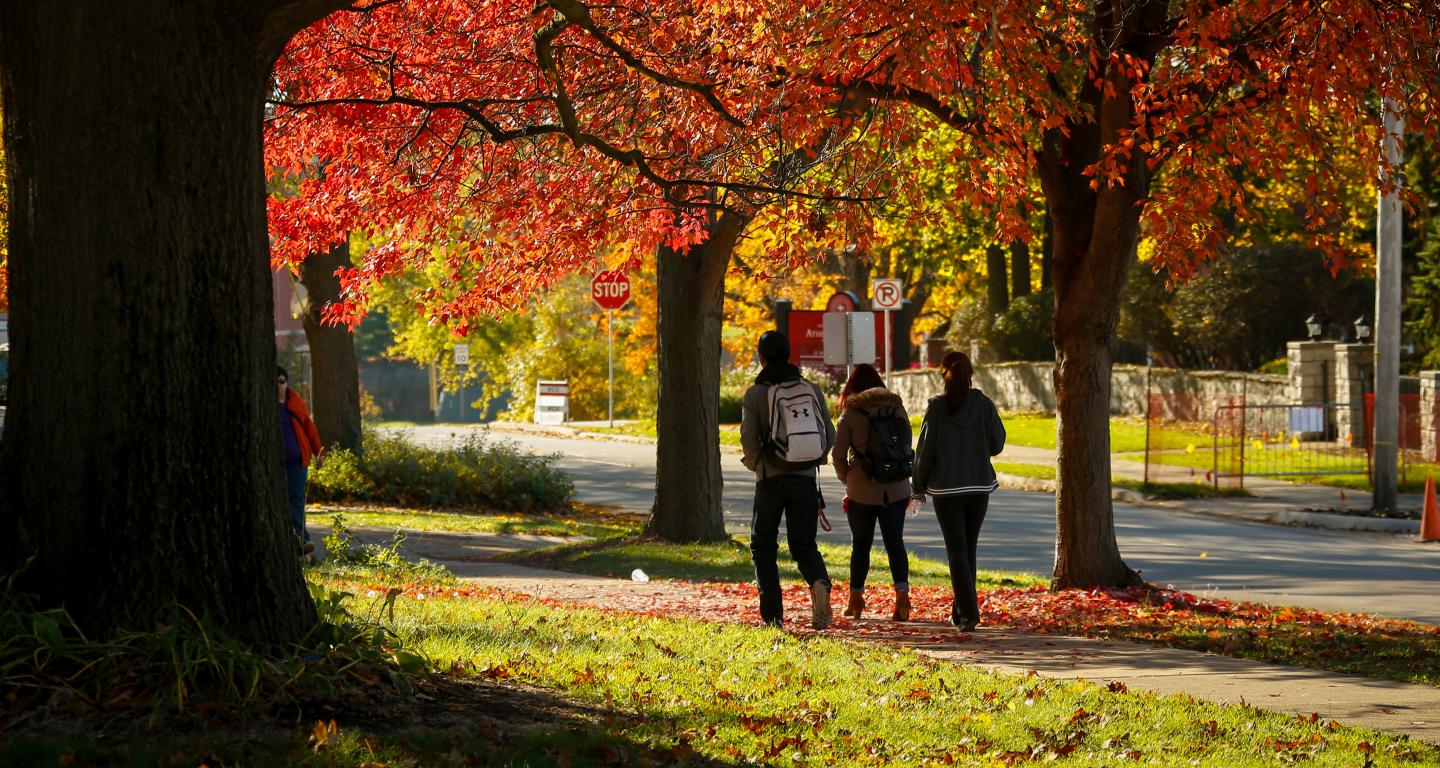 These grants fund individually designed study/research projects or for English Teaching Assistant Programs. During their grants, Fulbrighters meet, work, live with and learn from the people of the host country, sharing daily experiences. The program facilitates cultural exchange through direct interaction … in an atmosphere of openness, academic integrity, and intellectual freedom, thereby promoting mutual understanding.

The Barry Goldwater Scholarship and Excellence in Education Foundation

Barry Goldwater program is the most prestigious scholarship honor for students in the natural sciences, mathematics and engineering in the United States. Providing scholarships to college sophomores and juniors who intend to pursue research careers ensures there are highly qualified professionals to meet critical needs in these fields.

These alumni are receiving funding from NSF Fellowships for their research and education:

Each year, Soros Fellowships honor and support the graduate educations of 30 New Americans who are permanent residents or naturalized citizens if born abroad or otherwise children of immigrants. Fellows are selected on the basis of merit—the criteria include creativity, originality, initiative and sustained accomplishment—in annual national competitions.