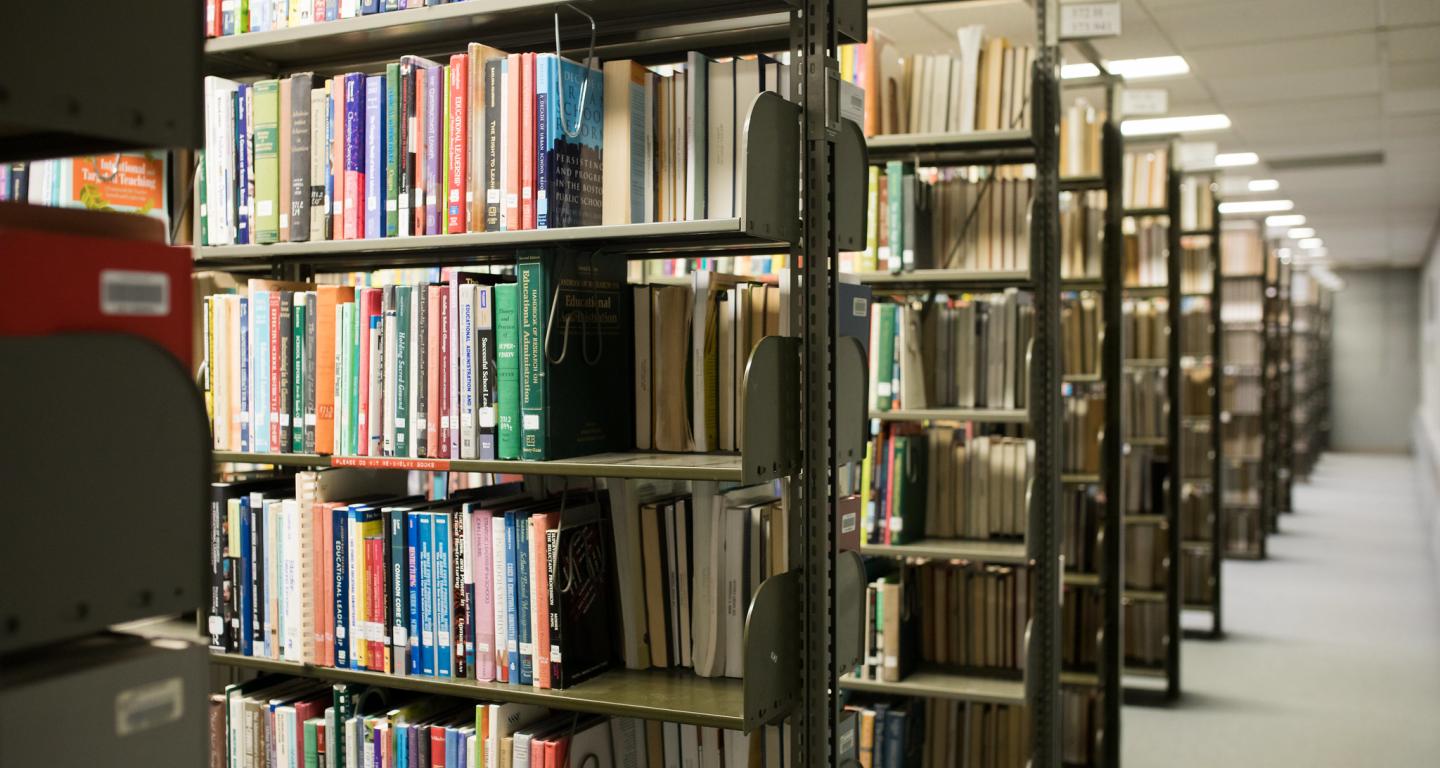 The following definitions and terminology have been adapted from National Immigration Law Center, Illinois Coalition for Immigrant and Refugee Rights, Migration Policy Institute, and The Urban Institute.

Undocumented: a foreign national who 1) entered the United States without inspection or with fraudulent documentation; or 2) entered as a nonimmigrant with proper documentation but then overstayed the terms of their status and remained in the United States without authorization, as defined by the National Immigration Law Center. Other terms commonly used in reference to undocumented students include unauthorized, undocumented American, DREAMers, DACA-student, generation 1.5, and aspiring citizens.

Undocuqueer: refers to the intersection of the Undocumented and LGBTQIA+ struggles to give voice to those living in both worlds and embracing both identities. For more information, please visit United We Dream, LGBTQ Justice

DACA Student: refers to youth who are eligible and have applied and received the documentation under the Deferred Action for Childhood Arrivals (DACA) program. Please visit the Immigrant Legal Resource Center for more information

Overstayed Visa: refers to an individual who entered the United States with proper documentation but stayed in the United States after their tourist, visitor, or student visa expired; thus their new status is "undocumented".

Residency Status: refers to in-state or out-of-state residency for tuition purposes. Residents of the state of Illinois receive in-state tuition at all state universities.
Note: Community Colleges utilize the term in-district or out-of district and it refers to the district the community college serves in a specific area; students simply need to prove they live in the "school" district the community college serves.

Individual Taxpayer Identification Number (ITIN): is a tax processing number only available for certain nonresident and resident immigrants; their spouses, and dependents who cannot get a Social Security Number (SSN). It is a 9-digit number, beginning with the number "9", formatted like a SSN (NNN-NN-NNNN). To learn how to obtain an ITIN, visit here.

DREAMers: undocumented immigrant youth who came to the United States at a young age.

North Central College strives to grow in diversity, equity and inclusion through the work of our faculty and staff, the openness and honesty of our students, the support of our alumni, and the continuing commitment of the entire North Central community. Share our journey with us and discover how we are working to be the change and become a true college of destination. 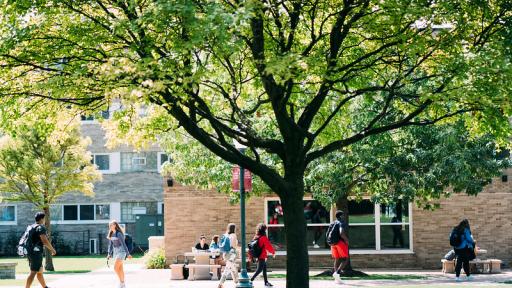