In 2015, the IBS named WONC Best Overall Radio Station in the nation. The station also won the 2016 Associated Press Spot News Award for its live coverage of a tornado in Rochelle, Ill. WONC is among the most honored collegiate radio stations in the United States and has won national and state awards in commercial and collegiate competitions. It has a 30-mile listening radius and potential audience of four million people. 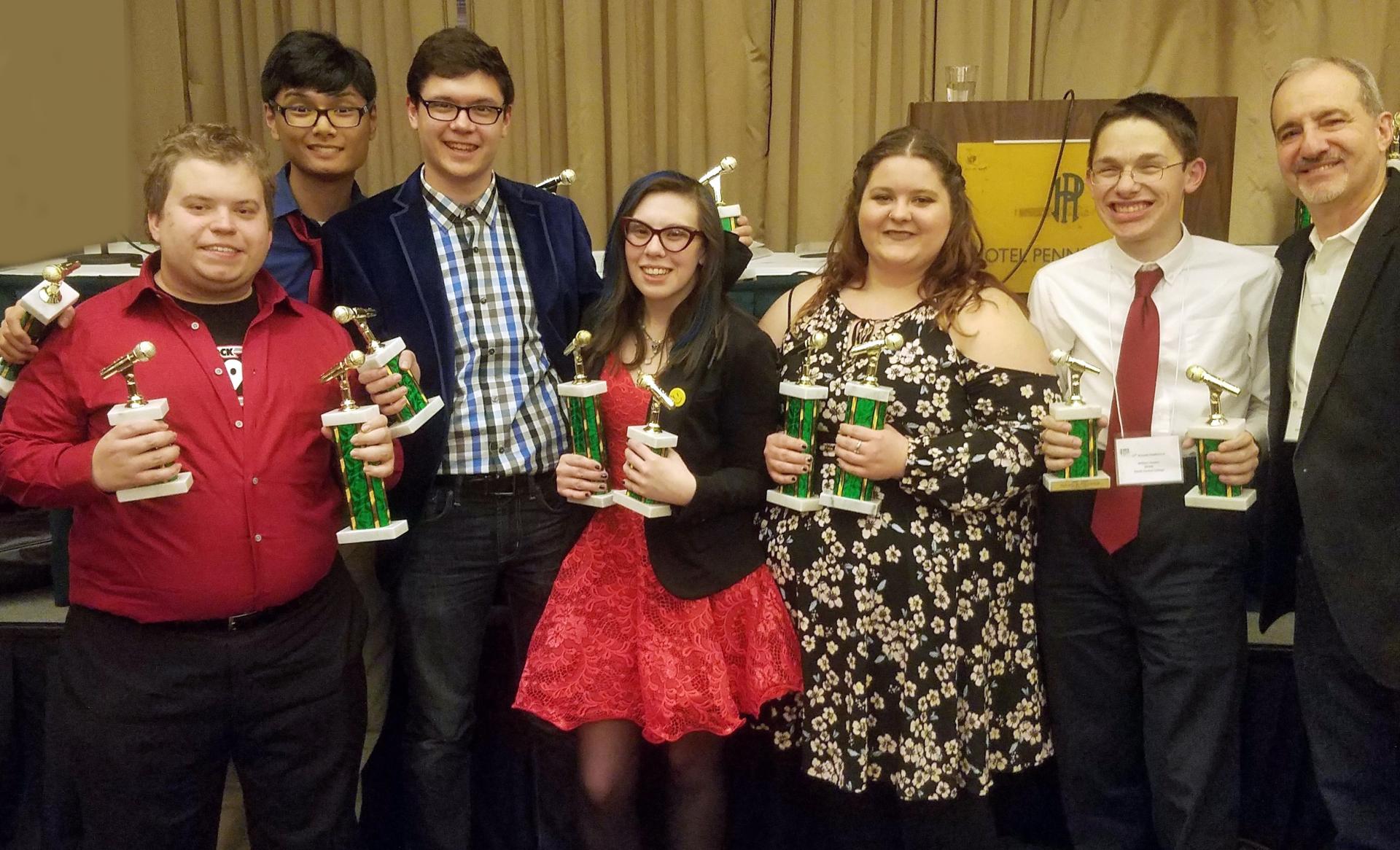 Standout awards included placing second in the state in two categories: Overall General Excellence (for schools with enrollment under 4,000 students) and in the very competitive Shoot Chicago photo contest. The Chronicle also placed third in the Entertainment Supplement category.