Dennis Gage, an entrepreneur, scientist, musician and producer, will be the commencement speaker at North Central College’s 152nd Commencement June 10 and receive an honorary doctor of humane letters degree.

Gage earned his bachelor’s degree in physics and chemistry at North Central College in 1975. His undergraduate research in quantum physics involved computations on the College’s first computer, a PDP-8, under the supervision of Professor Paul Sutton. The research earned Gage an American Chemical Society award.

“The role that my experience at North Central College played in my life cannot be overstated, but if I had to distill it down to a couple things, I’d say that I learned to think more broadly and to be perpetually inquisitive,” said Gage. “I’ve done a lot of things and have had a number of interesting careers, and all of them have been built from the foundation I received here at North Central College.”

Following graduation, Gage taught himself how to play the pedal steel guitar—a pursuit that eventually led him to open for Charlie Daniels and Waylon Jennings. After two years as a successful musician, he returned to academia and earned a doctorate in chemistry at the University of Idaho. Gage’s research there used novel laser techniques to assess the potential health impact of the fallout from the 1980 eruption of Mount St. Helens in Washington. After graduation, Gage worked as a product development scientist at The Procter & Gamble Company in Cincinnati, where he worked on and created many of the company’s food products, including Pringles potato chips. Gage is well known for his handlebar mustache, which bears a striking resemblance to the character on the product packaging.

Ten years later, Gage left Procter & Gamble to become director of product development at a Bristol-Myers Squibb company in Evansville, Ind. There he led the development of the Boost nutritional energy drink and other products.

In 1995, Gage became co-owner of a video production company, where he hosted a new pilot series “My Classic Car” developed for TNN. This built on Gage’s lifelong passions for cars and motorcycles. The program earned strong ratings when it aired in 1996. The following year, the program premiered as a weekly series on TNN and continues to remain on the air. The show moved to the SPEED channel in 2000, where it became one of the highest rated programs on the network. In production for the past 22 years, “My Classic Car” is now broadcasted on other major networks, reaching more than 100 million households.

Gage serves on a number of academic and industry advisory boards. Along with his business partner, Gage received the Ernst & Young Entrepreneur of the Year award in 2000. Gage received the Lee Iacocca Award in 2014 and was inducted in the Specialty Equipment Market Association Hall of Fame in 2015. Along the way, he became sole owner of the production company, which he renamed MadStache, Inc. Gage is married with three children.

“Dennis Gage is passionate about the need for science majors, trained in the liberal arts, who are adaptable and flexible to meet the many challenges and opportunities of life and career. Dennis’ life strongly supports this passion,” said Dr. Troy D. Hammond, who became the 10th president of North Central in 2013, and shares the experience of building on a liberal arts-based science education and pursuing a varied career in business, entrepreneurship and academia.

Information about North Central College’s Commencement is available at northcentralcollege.edu/commencement. The academic procession begins at 9:40 a.m. and Commencement at 10 a.m. The ceremony is expected to draw about 5,000 parents, alumni and visitors to North Central College’s Residence Hall/Recreation Center. Tickets are not required but seating is on a first-come, first-served basis. Guests are encouraged to arrive early. 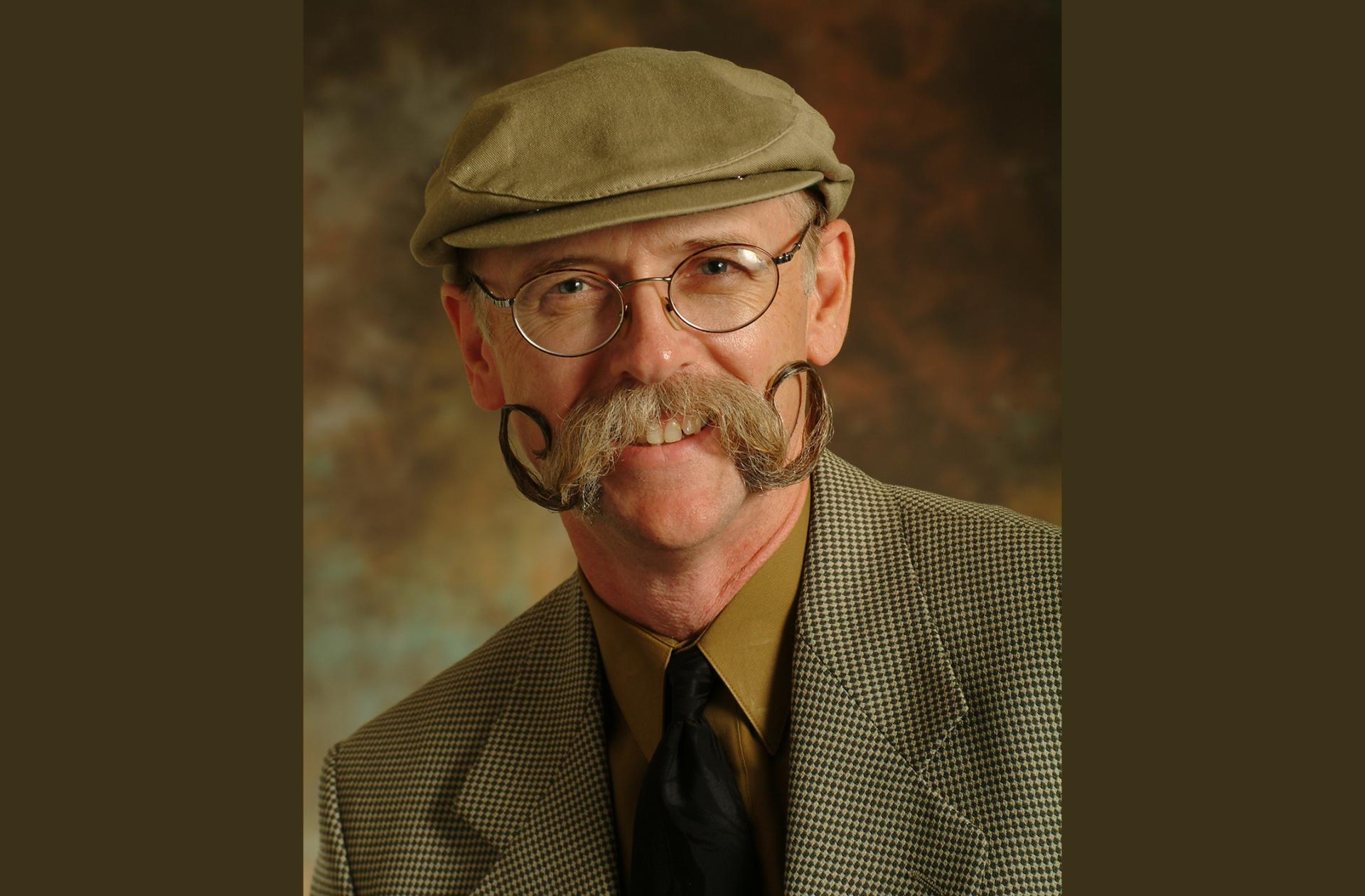