North Central College’s Patrick Gray, half-time assistant professor of economics and finance, was interviewed on FOX 32 Chicago, where he discussed the City of Chicago’s receipt of $1.5 billion from the federal government’s Stimulus Bill.

The bill is specifically directed for reimbursement to respond to the additional cause that the city has budgeted. The metropolitan planning council did an analysis that shows about $470 million may go to city hall, $800 million to keep the trains and buses of the CTA running, $205 million to Chicago’s public schools; however, those numbers are not final. Another area that’s unclear is how much the coronavirus pandemic could cost local governments, including the actual expenditures and lost revenue.

Professor Patrick Gray spoke to how long the economy will take to recover once the virus has been vanquished.

“The situation is no better in Illinois than it is anywhere else, and it’s not likely to improve anytime soon due to the ripple effect,” said Professor Gray.

Click here** to watch the entire interview on FOX 32 Chicago. 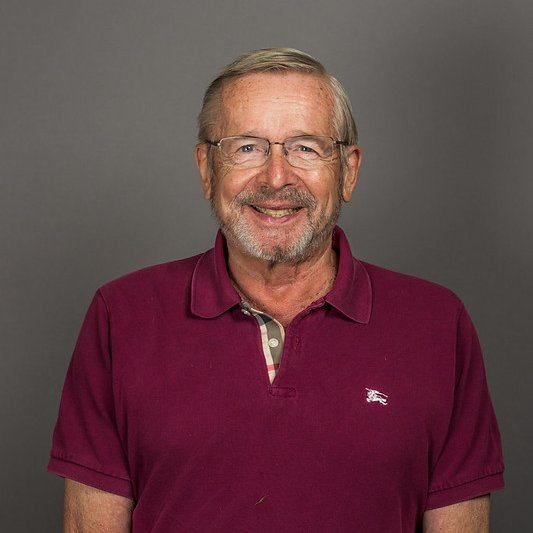