North Central College’s Bill Muck, professor of political science, was interviewed on WGN news about the two groundbreaking Supreme Court of the United States (SCOTUS) cases that took place within the same week.

The first case focused on the Civil Rights Act and stated it protects LGBTQIA+ employees from discrimination. For more than half a century, Title VII of the Civil Rights Act banned employment discrimination on the basis of “race, color, religion, sex, or national origin.” Now, SCOTUS has declared the definition of sex covers gay, bisexual and transgender workers, meaning, it’s illegal for employers to fire workers on the basis of their LGBTQIA+ status.

The second case centered around blocking the Trump administration’s attempt to end the Deferred Action for Childhood Arrivals (DACA). The Obama-era program protects nearly 650,000 young undocumented immigrants—known as Dreamers—from being deported. However, in 2017, the Trump administration announced the end of the program it called “unconstitutional” –arguing that immigration law should be passed through Congress, not by the president. Several states and DACA recipients sued, arguing the move was motivated in part to “punish and disparage” immigrants. Now, SCOTUS stated the government did not provide enough explanation and has failed to mention how it would help DACA recipients if the program were to end.

Many are claiming these two cases were defeats for the Trump administration, which come at a crucial time for the campaign trail.

“Even though there were two political defeats for the Trump administration, he is still loaded for the campaign,” said Muck. “This loss means he can go out and campaign on this [DACA] and on the employment discrimination case that was decided on earlier this week. So, in some way while it’s a policy defeat, politically this is just going to give him more discussion points along the campaign trail.”

Click here to watch the entire interview on WGN news. 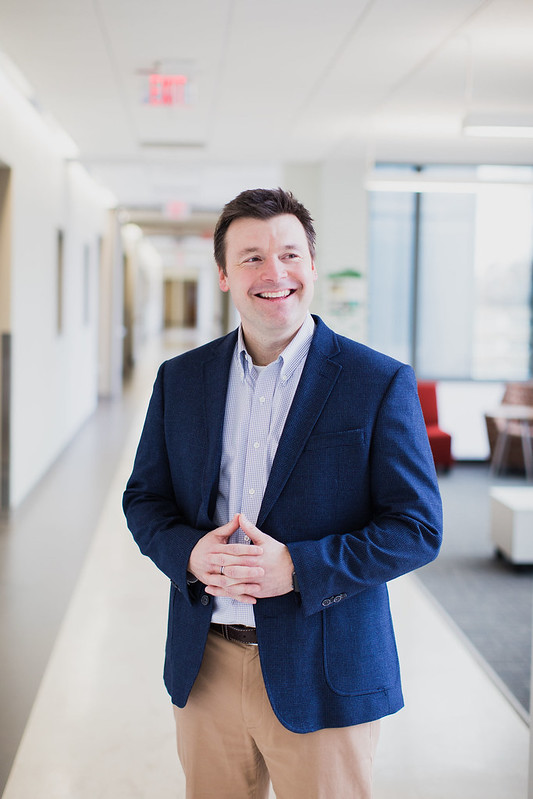