Dr. Raleigh Blasdell puts her criminology background to the test on the topic of ‘fleeing felons’

A recent federal lawsuit has been filed by a Colorado family against a local police officer, claiming excessive force was used in the death of a fellow family member. The suit challenges the “fleeing felon” defense that has given police near impunity to use deadly force against a person escaping their custody. North Central College’s Dr. Raleigh Blasdell, criminologist and assistant professor of sociology, shared her perspective on the topic in an interview with the New York Times. She stated that Colorado is among other states and towns or cities that have recently announced plans to re-examine standards for the use of deadly force to stop someone who is fleeing from the police.

“What we are seeing at the local level is police departments are updating and amending their policies to provide citizens with greater protections,” said Dr. Blasdell.

Most states, she said, have tailored their fleeing-felon statutes around the 1985 Supreme Court ruling in Tennessee v. Garner, a case involving a 15-year-old boy who was killed as he fled from a police officer in Memphis even though the officer who shot him was “reasonably sure” he was unarmed.

Read the full interview in the New York Times. 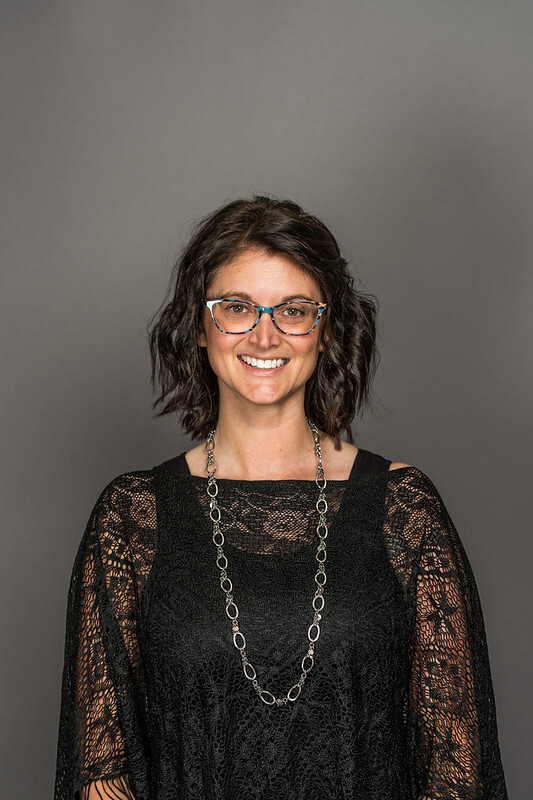