Biden called for unity, promising to build America back up if he is elected president. He said this campaign is about winning for the heart and soul of America, promising not to be a Democratic president, but an American president.

During the convention many of the speakers focused their remarks on attacking President Trump, with some of the harshest criticism coming from former President Barack Obama. Dean Caliendo said that's part of what needs to be a two-pronged approach by the Democrats.

"In some ways a referendum on the existing president when things are not going well isn't a bad strategy, right? In other words, are you better off than you were four years ago? Is the country better? Did he fulfill his promises? If not, you can't vote for him again," Caliendo said. "That's one strategy, but typically we think you have to give somebody a reason to vote for someone not just against someone else." 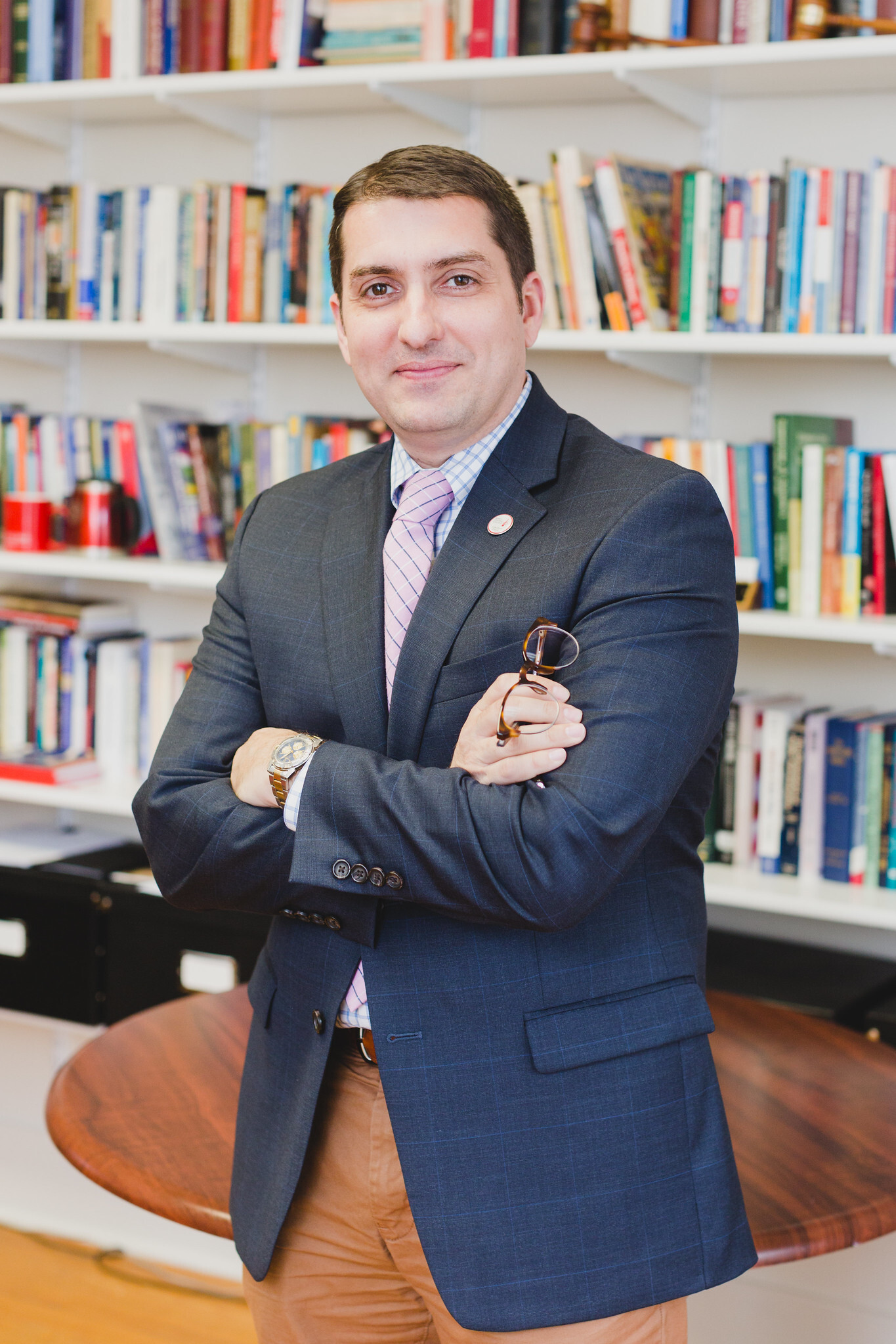