Dr. Suzanne Chod, associate professor of political science at North Central College, interviewed on WGN news, where she discussed the major political controversy in Washington just six weeks before the presidential election. Additionally, she spoke to how so many women and young girls idolized Justice Ginsburg, especially women in careers that were mostly taken by men.

“We mourn with them [members of Justice Ginsburg’s family],” said Chod. “She has been one person who has been over my shoulder my entire career and life and my daughters’ life as well. Like many of us, I am heartbroken at the loss and incredibly motivated to fulfill her life and legacy in my classroom every day, with my daughters every day, and I think we should all do the same. All she ever wanted was for a more fair and just country, one that lived up to that promises put into the constitution and she fought her entire life for that—on and off the Court.”

Click here to watch the full interview on WGN news. 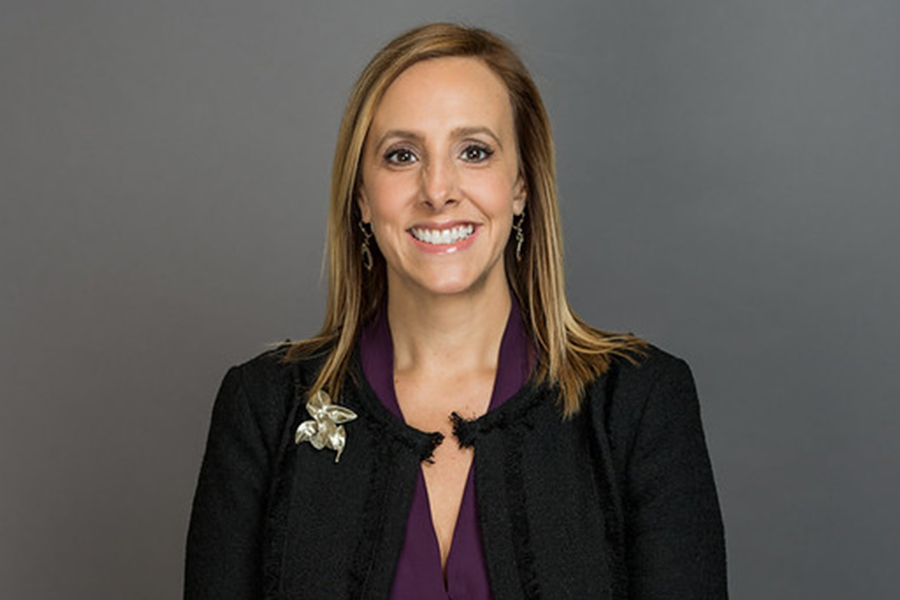