As the nation turned their attention to politics on Tuesday, September 29, two North Central College political science experts prepared for a special interview on WGN ahead of the first presidential debate of 2020. Dr. Stephen Maynard Caliendo, dean of the College of Arts and Sciences, and Dr. Suzanne Chod, associate professor of political science, spoke with WGN political analyst Paul Lisnek on what voters should anticipate from the first matchup between President Donald Trump and former Vice President and democratic nominee Joe Biden.

When Dr. Chod was asked if these presidential debates even matter, she said:

“That’s what political scientists are still trying to figure out. One of the things we know is that most people have made up their minds, which is typically the case; therefore, if you’re asking whether they [debates] matter in regard to changing people’s minds, no, they don’t really do that. What it can do, though, is it can mobilize or make people more enthusiastic about the candidate they already do support.”

“Dr. Chod is absolutely right, per usual. I would also say that even if it is a small number of people who are undecided, that small number, the right state, the right time, can make a difference if the electoral vote is close.” 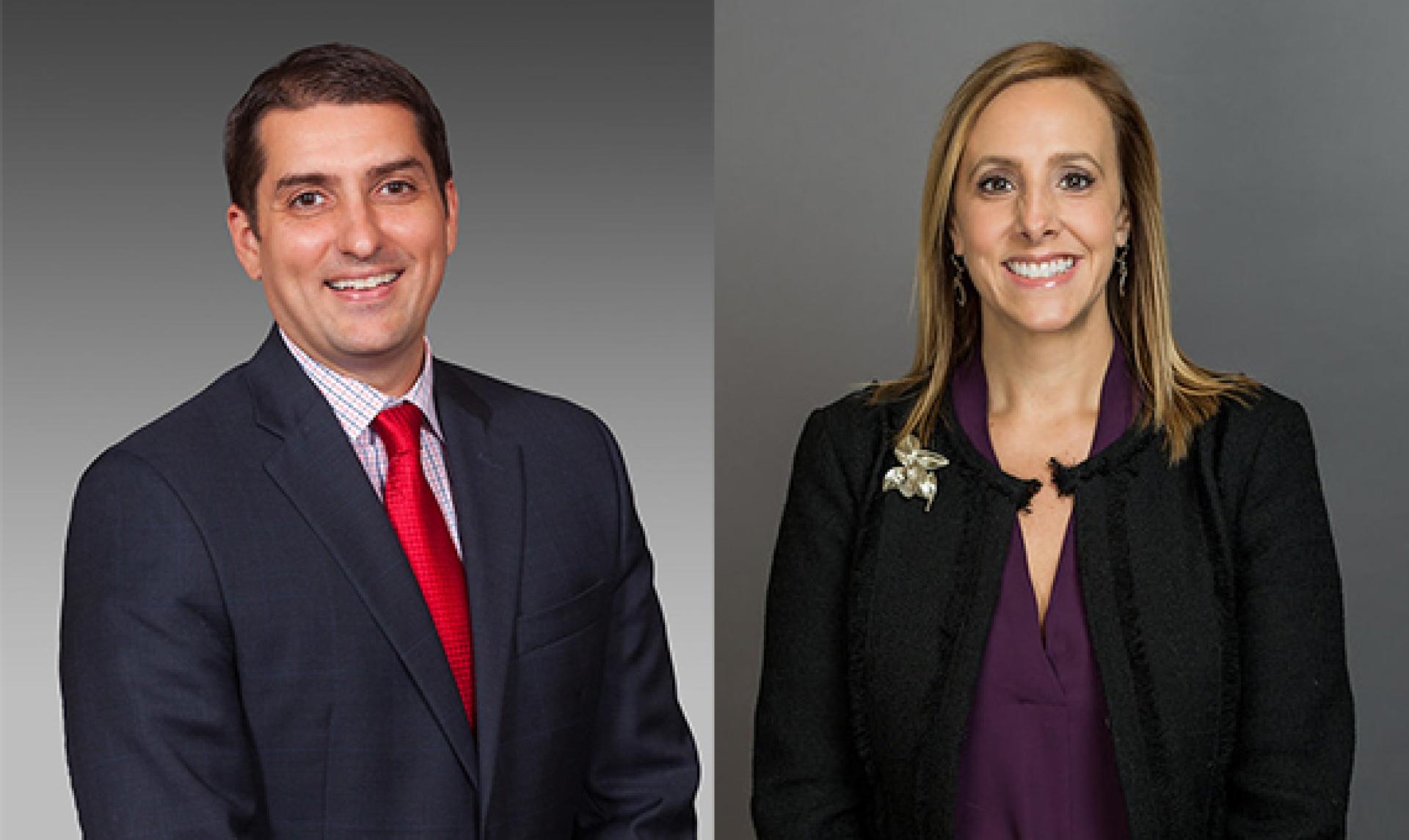