In a world where technology is playing a larger part in our daily lives, world leaders feel closer than ever, yet still far apart. This sentiment was revealed during the United Nations General Assembly, a common thread in a COVID-era world. While the remote General Assembly created a more intimate setting, it still somehow felt colder—even the people who collectively govern the world can’t necessarily transcend the nature of teleconferencing that has become foundational to the way human civilization operates in the wake of the coronavirus pandemic.

Dr. William Muck, professor of political science at North Central College, discussed in an interview in the Associated Press that it has become increasingly clear that the “information superhighway,” as the internet was called in the 1990s, has, in the coronavirus era, become more congested with traffic than ever.

“COVID has created an inflection point. Countries are starting to rethink how they connect with each other. It’s hard to imagine everything that has occurred over the last six months occurring five years ago,” said Muck.

“Tech is one way they see that they can solve problems and avoid political pitfalls,” Muck said.

Click here to read the full article on the Associated Press. 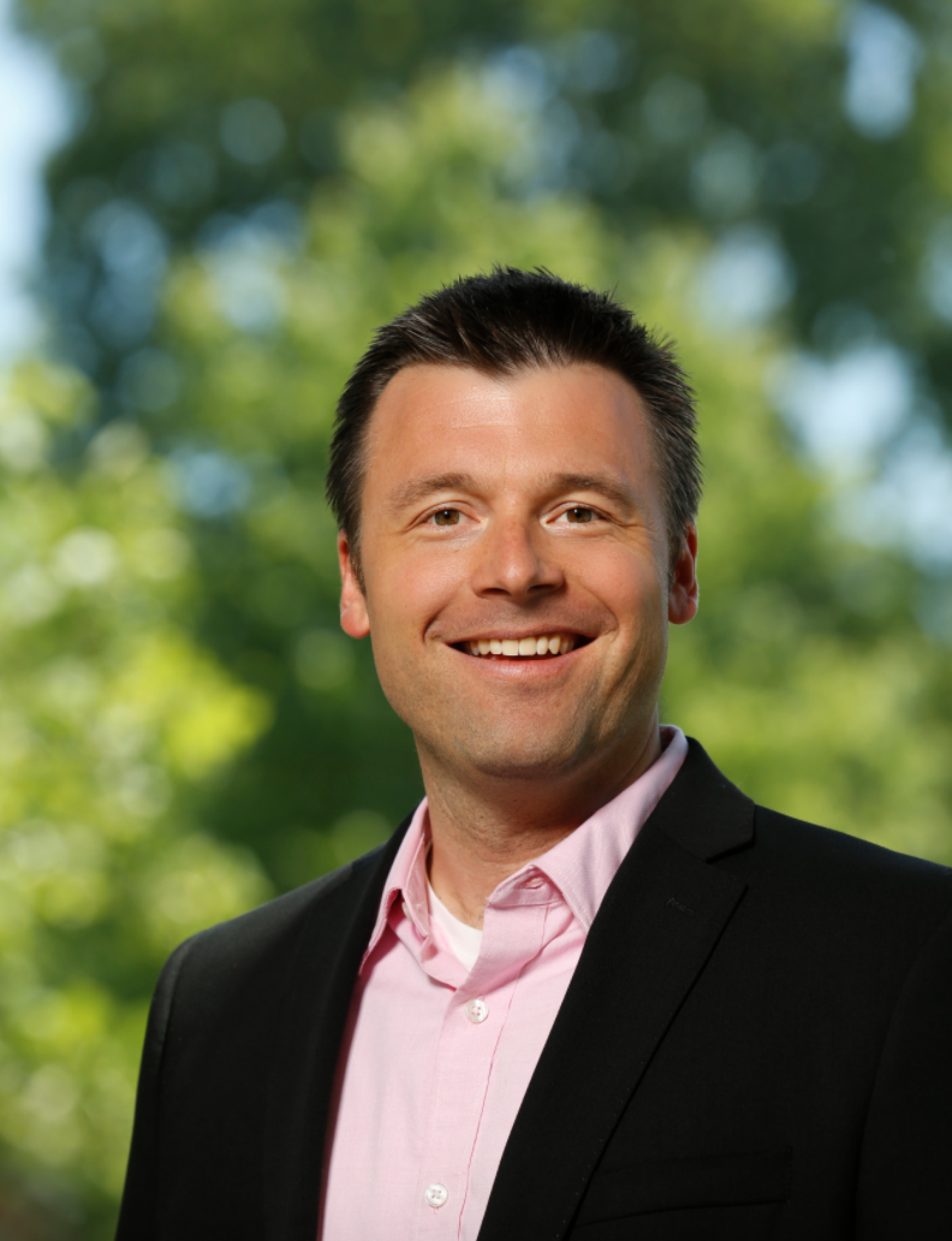