When Dr. Chod was asked about how this debate was essentially the closing arguments of the election season, she said:

“It really does seem like there is not much more to learn about these two candidates,” said Dr. Chod. “But, it is important in these last couple of weeks; there are still some people who have not decided yet, there are people who haven’t cast their vote yet, there are some people who have decided, but haven’t cast their vote yet and these debates can mobilize certain voters to go out for someone and quite honestly to go out against somebody. So even if we don’t learn anything new necessarily about the candidates, it is an opportunity for the candidates to make that last pitch to voters, even to those that have already been persuaded to actually cast their ballot.”

When Dr. Muck was asked how viewers would know if a candidate one the debate or not, he said:

“I think a win for Donald Trump is if people are saying he did a good job,” said Muck. “The last debate for Trump, was really a disaster. He undermined and got in his own way, so I think if he is even and at the end of the day and you [the viewers] feel like he and Biden are on the same level, I think the campaign would say that’s a win.” 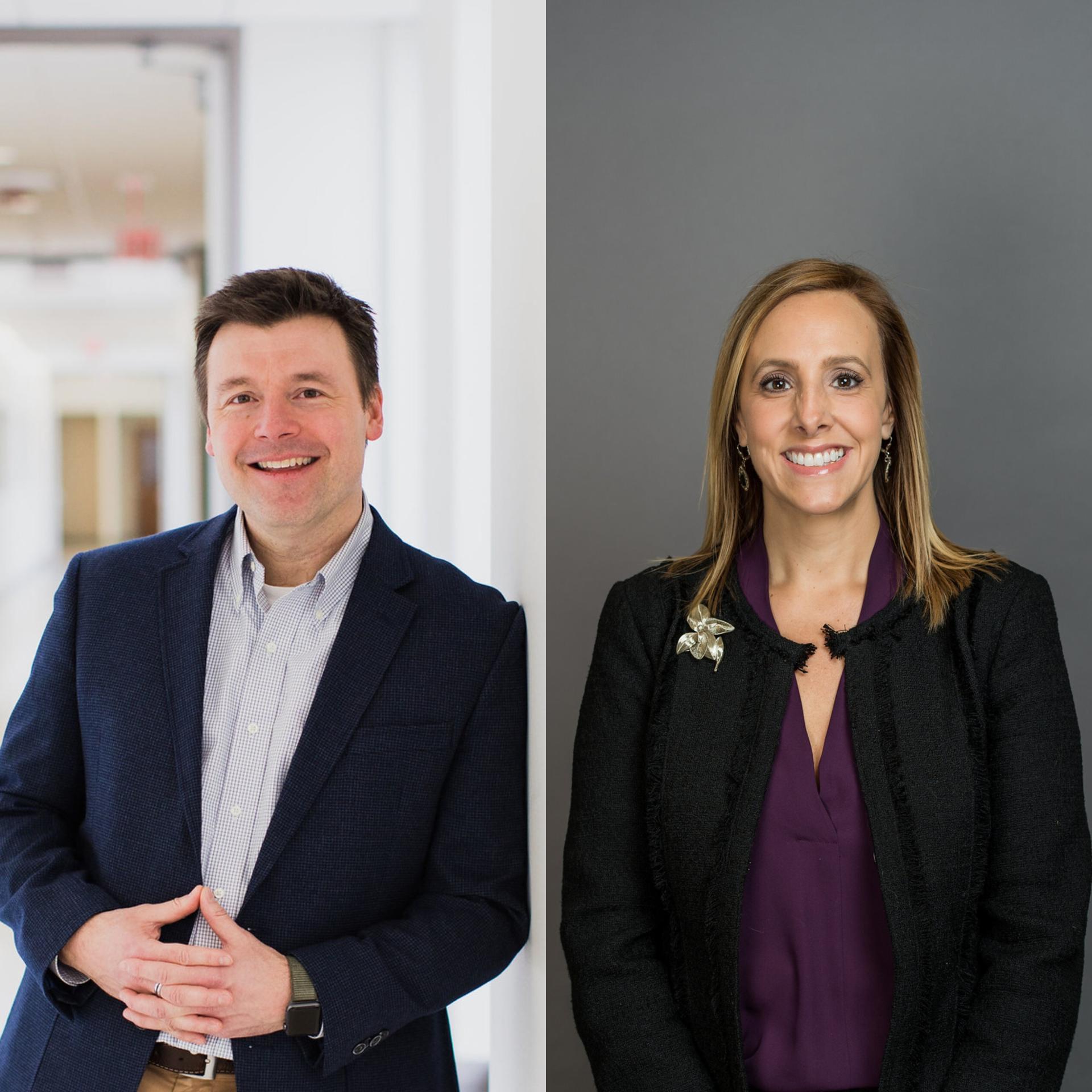