The votes were cast, but there was a lot still unknown in the 2020 General Election at the national, state, and local levels. Illinois was one of the first states called in the presidential election, and it went to Democrat Joe Biden. DuPage County shows 57.2 percent in Biden’s favor, with President Donald Trump earning 40.8 percent. Will County is closer, with Biden winning 52.7 percent to Trump’s 45.3 percent.

“As we think about what’s happening in the country, we see that the suburbs are drifting Democratic,” said Dr. Muck. “And we saw that in DuPage County, we saw that in Naperville and elsewhere. That’s a really important measure, thinking about what’s going to happen over the next 5, 10, or 15 years in terms of the breakout of the country.”

Click here to read the full interview on NCTV. 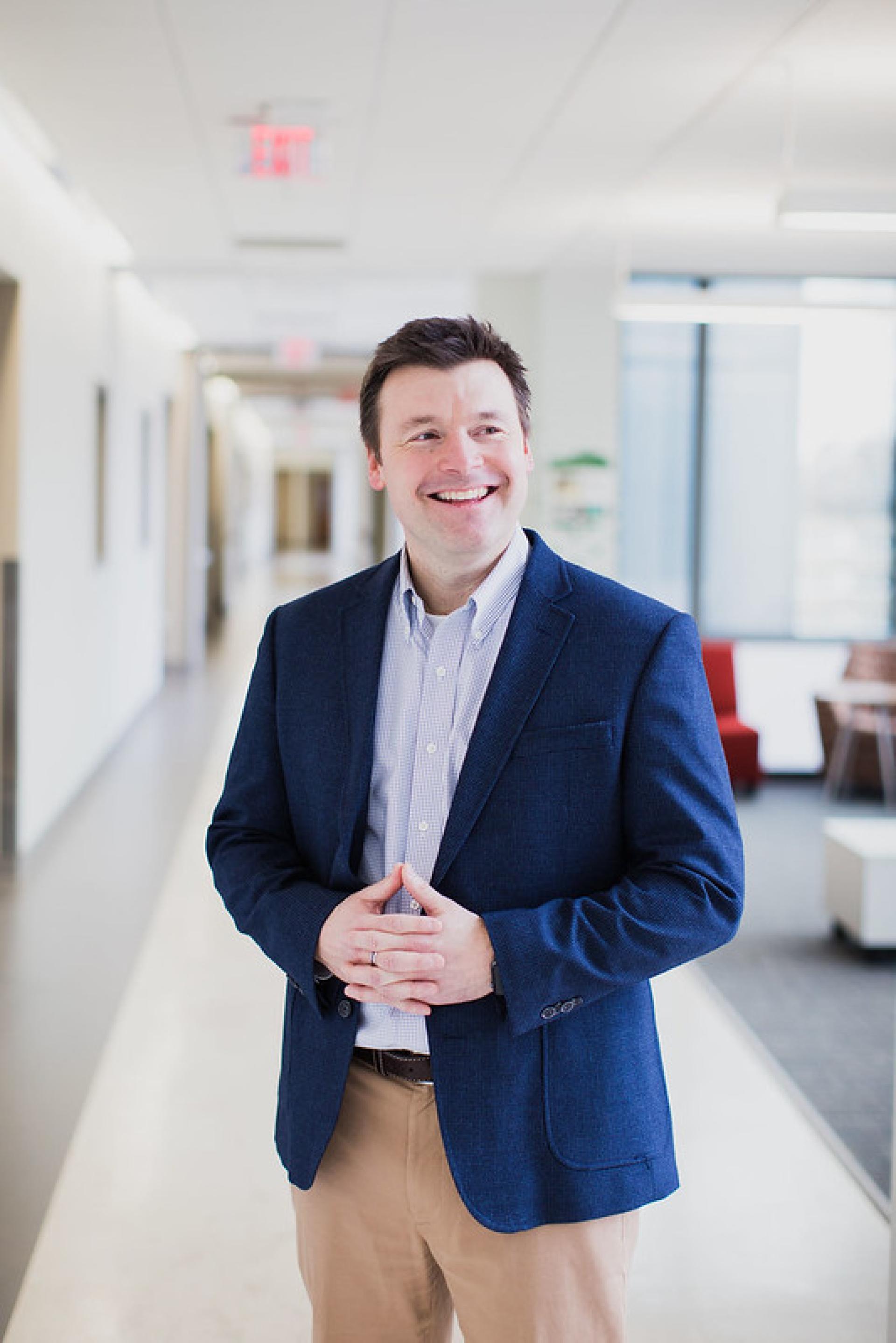