Dr. Stephen Maynard Caliendo and Dr. Suzanne Chod discussed the refusal from Trump to comply with peaceful transition of power

Prior to the president-elect Joe Biden’s inauguration, Twitter permanently suspended the account of President Trump. However, before the account was suspended, though, President Trump announced that he will break more than a century of precedent and skip out on Joe Biden’s inaugural ceremony. The last president to not attend an inauguration was Andrew Jackson back in the 1800s. Dr. Stephen Maynard Caliendo, dean of the College of Arts and Sciences at North Central College, interviewed on FOX 32 Chicago to discuss the message President Trump was sending in deciding to skip the symbolic ceremony.

“It’s a shame that we have to try to figure out what the message is,” said. Dr. Caliendo. “He could have said exactly why, because certainly one could imagine that he’s making the choice to not be a distraction given what happened in the Capitol and given everything that’s happened since the election. He could have said that even if it were not completely true, it would have given some cover, but this way he didn’t say anything, so of course, he’s going to look like a sore loser. After all, that is what he would have said about any other president that did the same thing he has decided to do. But I also think there is going to be mass protests down there, and if they turn violent, he may not want to be around for that.”

Across town, Dr. Suzanne Chod, associate professor of political science at North Central College, interviewed with WGN news, to discuss the same topic and whether Trump’s decision to not attend the inauguration matters.

“Yes, I do think it matters,” said Dr. Chod. “It is a break from tradition, as it has only happened three times in history and not since 1860. This is one of the symbolic moments where we cap off the peaceful transition of power and it’s an important symbolic moment, which is why presidents have done it for as we said the last 150 years. But I appreciate what president-elect Biden said today, which is after the events of Wednesday, that it may not be appropriate for President Trump to be there because of his rhetoric or what he may say or do, because potential backlash, protests, or riots even at the inauguration if he is there could make it worse. So, I think it’s important that he’s not there because of the historical precedent, but in some ways, I agree with president-elect Biden and I think it is probably for the best he not attend.” 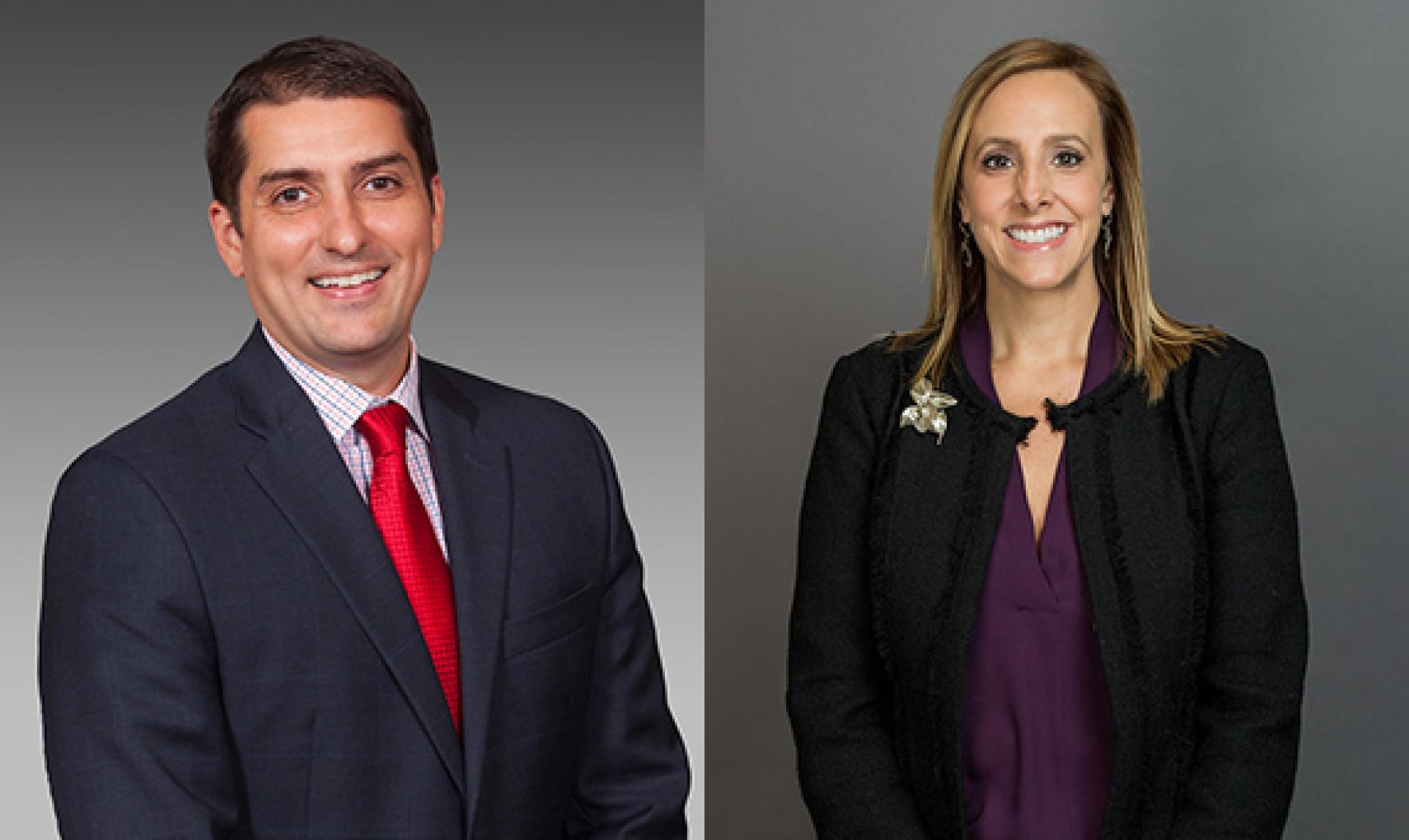