Republican candidate for Illinois governor and Aurora Mayor Richard Irvin went on the offensive about Governor JB Pritzker's handling of the LaSalle Veterans Home COVID crisis. But he also frequently found himself on the defensive during his first Chicago-area news conference since launching his campaign nearly four months ago.

In response to the news conference, Pritzker’s campaign spokesperson Natalie Edelstein said, “Richard Irvin’s cowardly attempts to deflect focus from his inability to answer straightforward questions gave us a preview into what his administration would look like: incompetent and chaotic.”

Dr. Stephen Maynard Caliendo, dean of the College of Arts and Sciences at North Central College, interviewed with ABC 7 Chicago, where he shared his takeaways from the news conference.

“I don’t think his team is probably scrambling right now saying, you know, how do we deal with that disaster of a press conference we just had,” said Caliendo. “Certainly, they’re going to want to talk to him about handling things a little bit differently; but he said the things he wanted to say.”

Click here to watch the full interview on ABC 7 Chicago. 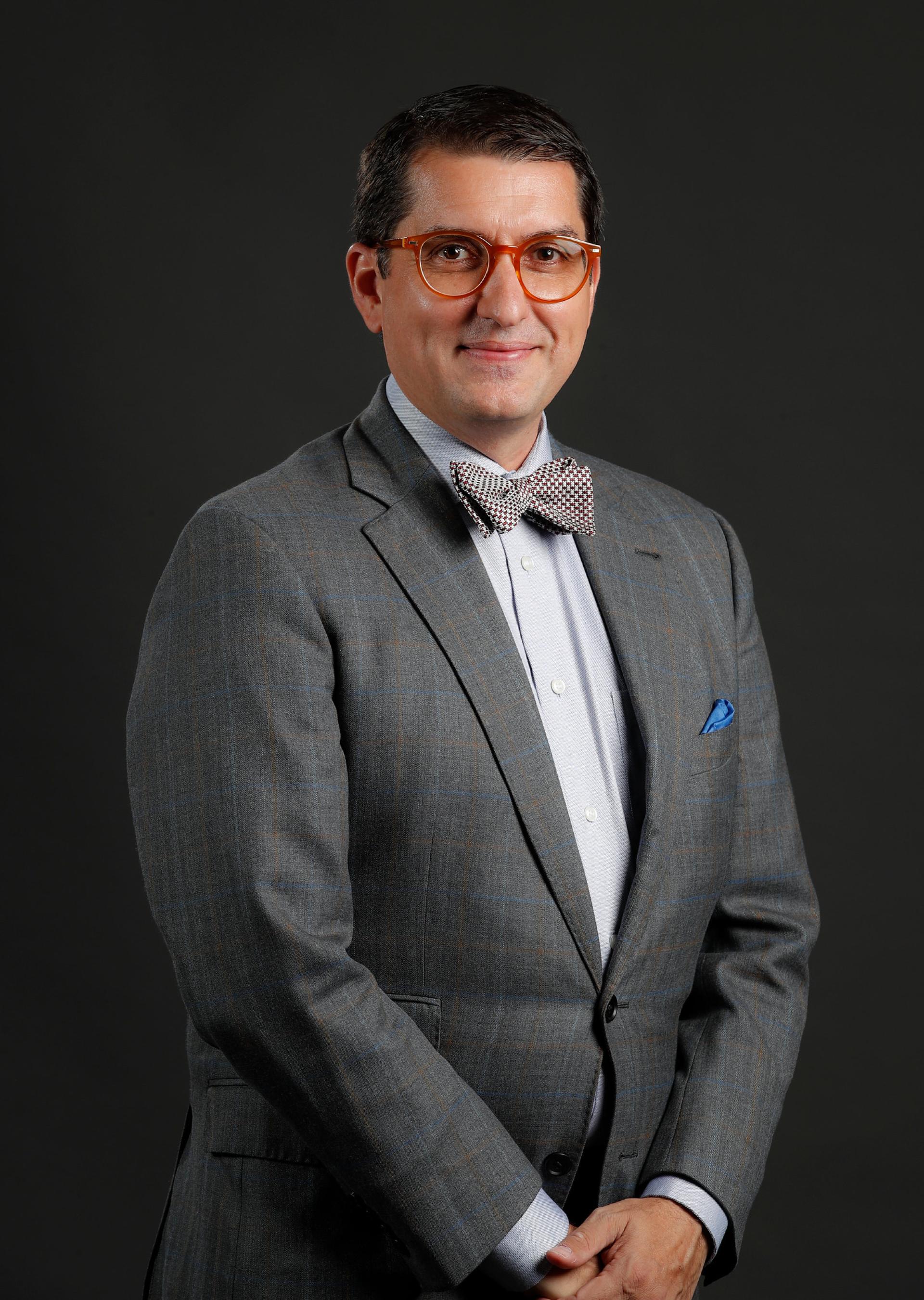