Since the early 20th century, women have filled seats in Congress left vacant by the death of their partners. If Jennifer Carnahan in Minnesota wins her race this week, she could be the 49th.

When Rep. Sonny Bono died during a family skiing trip in 1998, filling his California congressional seat was the last thing his wife, Mary Bono, was thinking about. She was grieving and had a 6- and 9-year-old to care for. But within days, Republican leaders — including former President Gerald Ford, former Vice President Dan Quayle and then-Speaker of the House Newt Gingrich — reached out, encouraging Bono to carry on her husband’s legacy.

Bono, who was 36 at the time and had no experience in elected office, ran for the seat and won. She went on to serve eight terms, becoming one of the more successful members of an unconventional group in American politics: widows who took the congressional seats of their late husbands. This week, the group could get closer to adding another member.

Jennifer Carnahan could join their ranks if she wins the Republican primary in Minnesota. Carnahan’s husband, Rep. Jim Hagedorn, died of kidney cancer in February. In a March statement announcing her intent to run, Carnahan said: “Though my heart is still heavy after Jim’s passing, the encouragement I have received from throughout southern Minnesota has inspired me to carry on his legacy by running to complete the remainder of his term. In the final weeks before his passing, Jim told me to keep forging ahead, to keep reaching my dreams, and to win this seat.”

Suzanne Chod, professor of political science at North Central College, interviewed with Mariel Padilla of The 19th, where she examined the history of women fielding political seats following a family tragedy.

“Women tend to adopt this gendered psyche: that arena isn’t for me; I’m not good enough even if I’m more qualified than the men who are winning; my yardstick for qualification is different than everybody else’s,” said Chod. “Some of that is internal sexism.”

Click here to read the full story on The 19th. 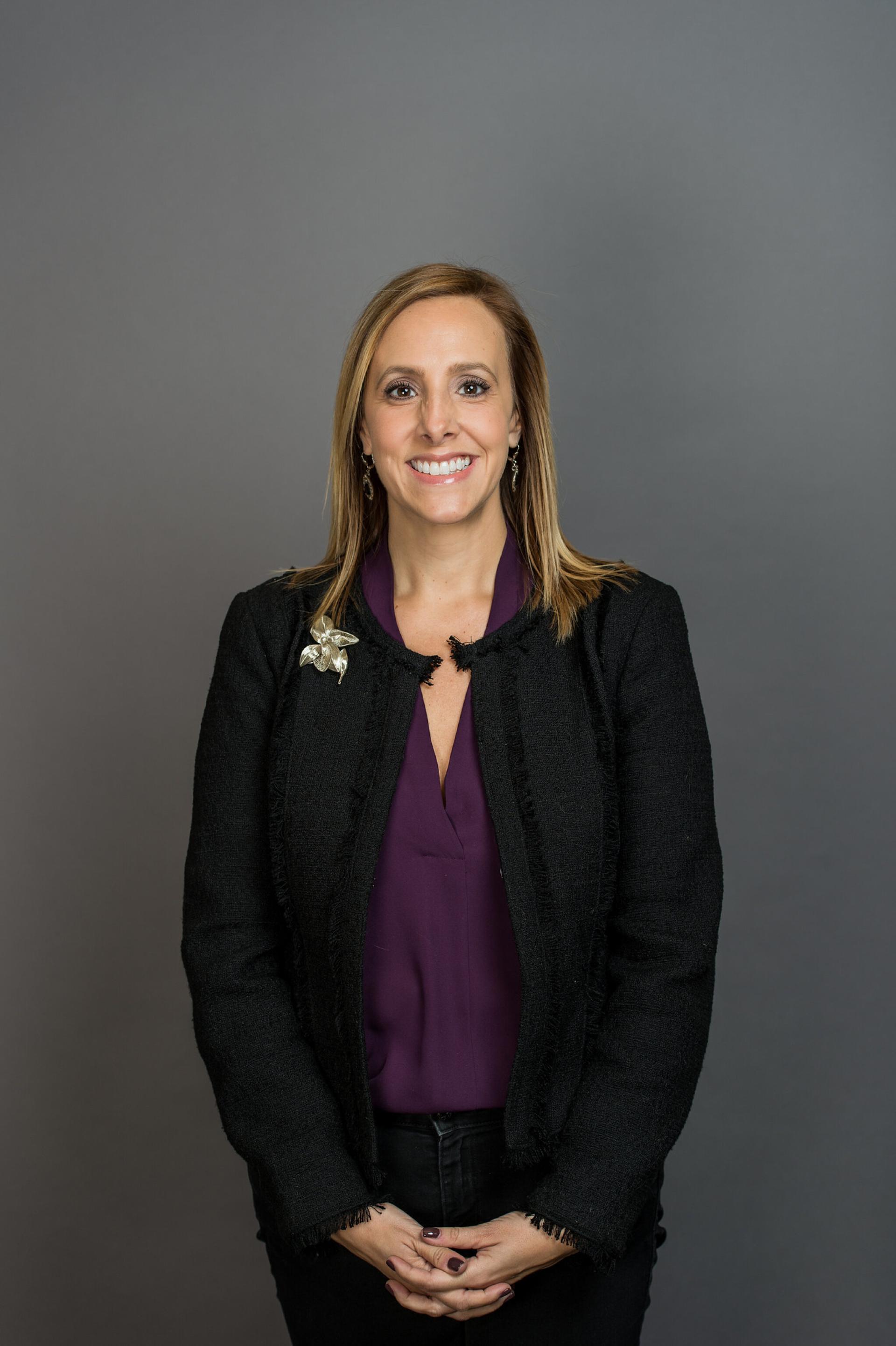