Dr. Stephen Maynard Caliendo provided an update on the six-month anniversary of Ukraine being invaded by Russia

As Ukraine observed both its Independence Day and the six-month anniversary of Russia’s invasion on Wednesday, Moscow aimed a deadly missile strike at a train station in the country’s southeast, killing at least 22 and injuring dozens more, President Volodymyr Zelensky said.

Ukrainians had been bracing for stepped up strikes this week, with Zelensky warning days earlier that Russia might be planning “something particularly cruel” for a stretch that included Ukraine’s highest national holiday. A rescue team was searching through the rubble at the rail station in the Dnipropetrovsk region, and Zelensky said the death toll could rise.

Dr. Stephen Maynard Caliendo, dean of the College of Arts and Sciences at North Central College, interviewed with FOX 32 Chicago, where he provided an update on the six-month anniversary of Ukraine being invaded.

“The diplomacy attempts cannot cease,” said Caliendo. “I think there has to be pervasive attempts to talk, but there's no question that the Ukraine feels like it needs to defend itself; and indeed, maybe take back some of the some of the territory that they lost. Certainly, it seems like the Russians want to continue to expand and even have more aggressive military engagements. I don't think that any diplomatic solution is going to happen in lieu of fighting, but we don't see a ceasefire on the horizon.” 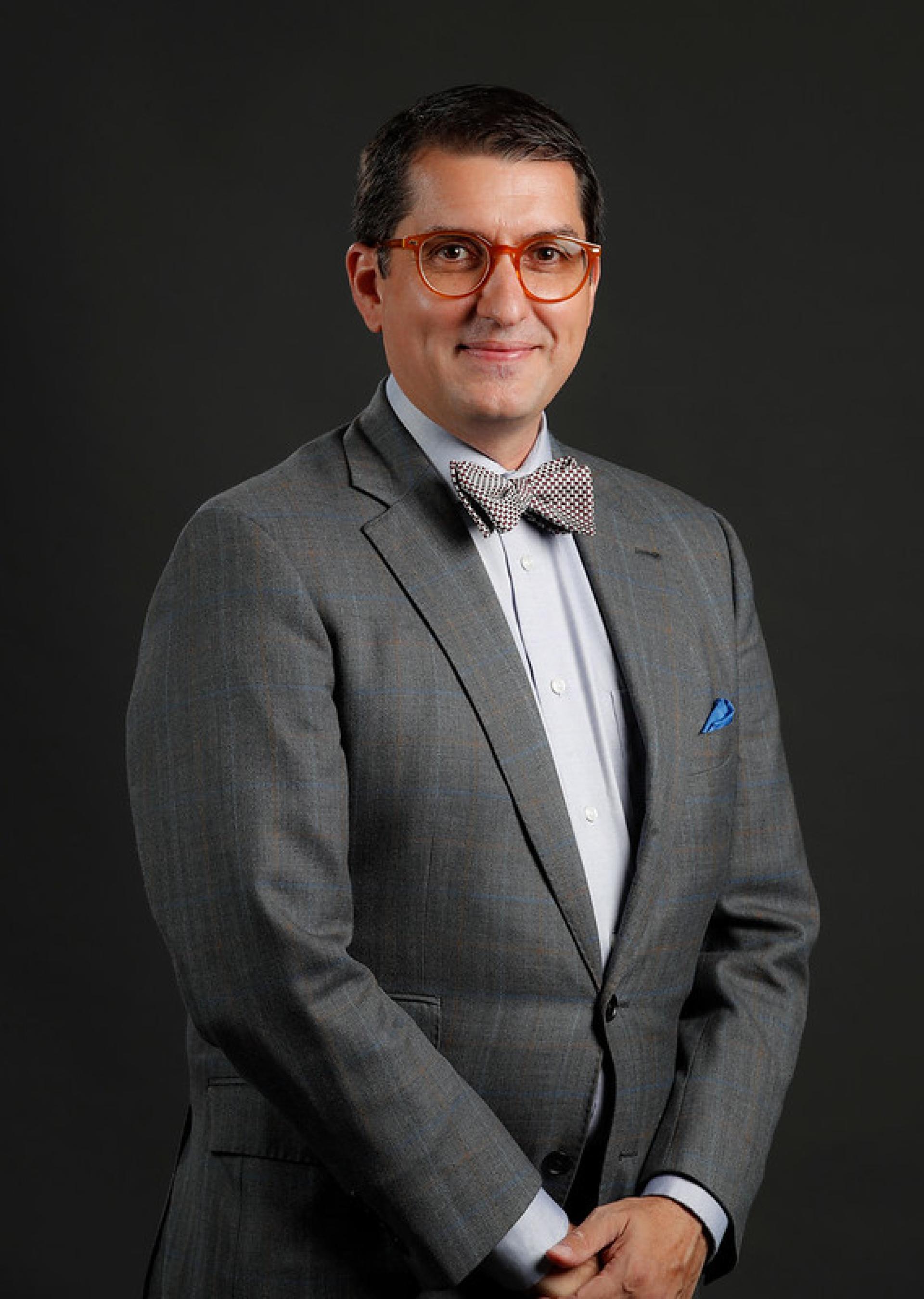