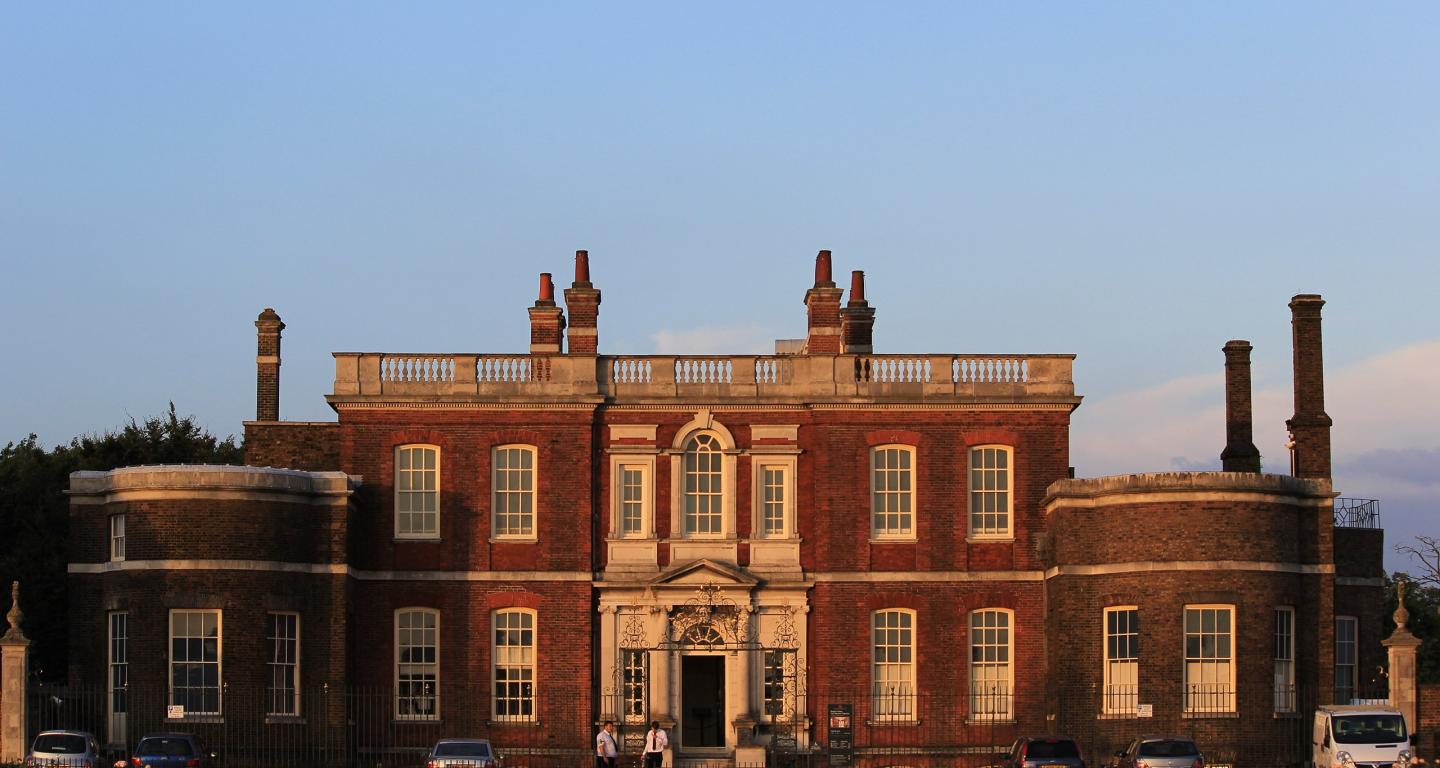 A new course being offered this spring 2023 semester examines the Netflix streaming series “Bridgerton,” as well as the novels that inspired it, and what it has to say about race relations, representation of racial status and gender roles, and the embattled history of the island nation of Haiti.

The course, which is classified as HONS 209: Bridgerton, Haiti and Fantasy of Racial Harmony, is designed and taught by Sohinee Roy, associate professor of English, as part of the College Scholars Honors Program.

While students will examine the first season of “Bridgerton” as well as the novel by Julia Quinn on which it is based, Roy says this will not be an English course, strictly speaking, but more an examination of larger historical movements and how they are constructed through fictional narrative. The course will focus on themes of race, empire, gender, class, and other issues that cross numerous areas of study.

Roy looked forward to watching “Bridgerton” and thoroughly enjoyed it like so many others, but she was looking for something more under the surface from the series and got more than she bargained for.

“Regency romances (like ‘Bridgerton’) are my escapism reads,” Roy said. “I had read Julia Quinn’s novels before the … series came out. So I was curious to watch ‘Bridgerton,’ especially since it was going to have color blind casting. I wondered whether Haiti would figure into the Netflix adaptation since some of the main characters were cast as Black. Haiti became independent of French rule in 1804 as a result of a successful slave revolt.”

As it turns out, the series does not delve into the Haitian revolution and independence during the time at which the story is set; rather it creates an alternative historical version of nineteenth-century England in which people of African descent are accepted into high society because of the marriage of King George III to Queen Charlotte, who had distant African ancestry.

This premise established the rationale for Black actors to be cast in roles that were characterized as white in the novels, but has led to extensive discussion on why Haitian history wasn’t used as a device to achieve the same effect, and whether the message the show intended to send about race is clear or not. Naturally, Roy was intrigued by these issues.

“When I watched the first season, I enjoyed its stunning visuals, beautifully choreographed dances, lavish sets, etc.,” she said. “But I also realized that it raised interesting questions about race (and) racial harmony ... because of the casting choices. Soon after I began thinking how ‘Bridgerton’ could be an entry into discussions about race, white innocence, racial harmony, Black joy, etc. This was a germ of this course.”

Students will watch episodes of the first season of “Bridgerton” to prepare for each class, as well as read the Quinn novel and additional material. “In order to help us understand the politics of Regency England and how race affects representation we will read history, race theory, performance theory, and adaptation theory,” Roy explained.

Class meetings will be discussion-based, analyzing each episode and using the readings to help draw out the themes and develop theories on what messages the series sends to audiences and how they can be applied to understanding contemporary issues.

Courses based on popular culture are a gateway to broadening students’ minds and getting to deeper understanding through the use of familiar, enjoyable experiences. But this course is about more than getting students to open up by assigning them to watch a popular show.

Roy wants students to be more critical consumers of what they choose to watch, because even things enjoyed for the sake of escape are a vital part of how society functions and interacts. “These issues do not exist separate from popular culture,” said Roy. “In fact, popular culture is both a site for reinforcement and resistance to racism, sexism, etc.

“Teaching students the tools to analyze contemporary popular culture empowers them. I hope in ‘Bridgerton’ we will appreciate its visual spectacle as well as understand its ideological premises and its impact.”