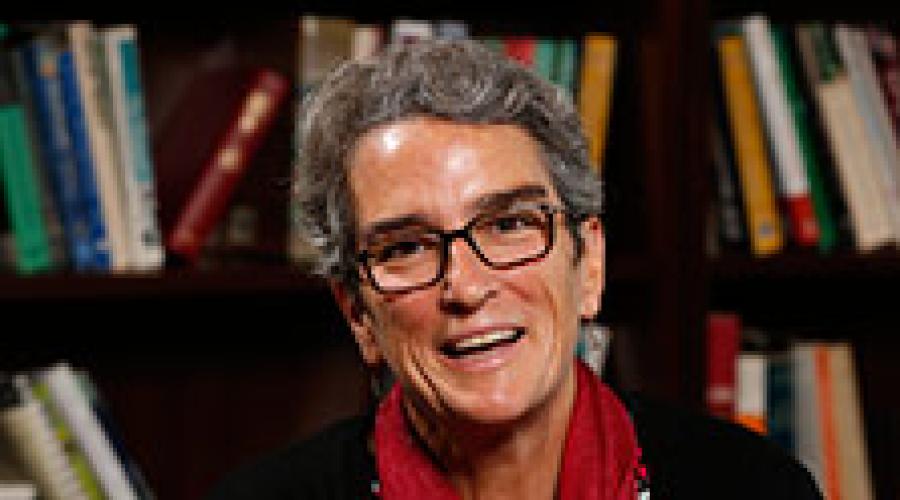 While much of my teaching has focused on urban and suburban history and studies, I teach broadly in U.S. history as well as in the the master's program and the honor's program.   Perhaps my most important contribution to scholarship has been as the co-editor of the Encyclopedia of Chicago (University of Chicago Press, 2004), a print and online (www.encyclopedia.chicagohistory.org) project.

My first book (based on my dissertation), Building Chicago: Suburban Developers and the Creation of a Divided Metropolis  (Ohio State University Press, 1988) [paper reprint University of Illinois Press, 2002], traced the emergence of suburban government in Chicago.  In Chicagoland: City and Suburbs of the Railroad Age” (University of Chicago Press, 2005), I examined on the role of the railroad in the region’s physical development. Most recently, I have turned to Chicago’s early history, exploring its foundation myths and history in Rising Up From Indian Country: The Battle of Fort Dearborn and the Birth of Chicago (Chicago, 2012).

As well, I have written Invisible Networks: Exploring the History of Local Utilities and Public Works (New Melbourne, FL: Peter Krieger Publishers, 1994) and co-authored two histories of North Central College, one that focuses on its relationship to Naperville, the other marking the 150th anniversary of the college’s founding.

I served as the first newsletter editor of the Urban History Association (1989-1997) and its president in 2002.  I am  a co-convener of the Urban History Seminar at the Chicago History Museum and have been a supporter of local history in Illinois, serving on the board of the Journal of the Illinois State Historical Society, and working with Naper Settlement, 2007-12 on a USDA Teaching American History Grant.

Rising Up From Indian Country: The Battle of Fort Dearborn and the Birth of Chicago (Chicago, 2012).

Chicagoland: City and Suburbs of the Railroad Age  (University of Chicago Press, 2005).

MLS 530: The City in the Twentieth and Twenty-first Century