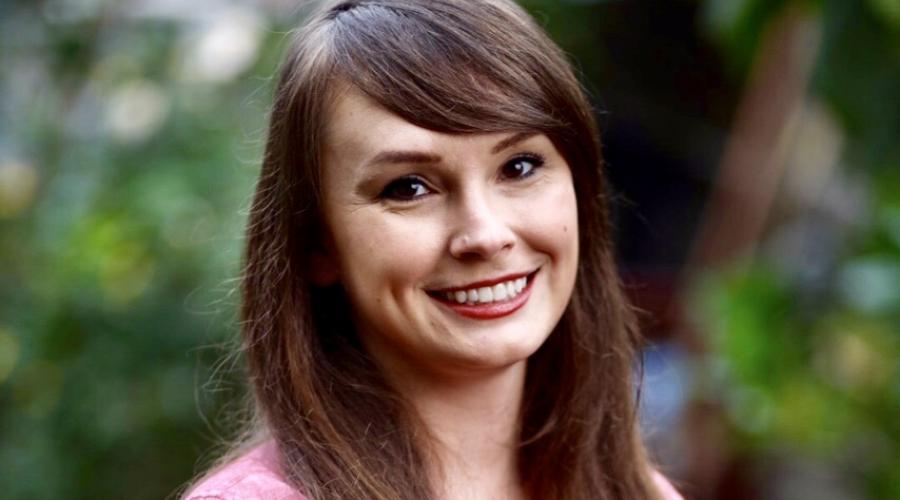 Over the last century of plant research, whether plant interactions will be competitive, neutral, or facilitative has remained elusive.  This enigma may persist because most investigations have failed to consider the role of ubiquitous common mycorrhizal networks formed by symbiotic arbuscular mycorrhizal fungi.

To understand how these fungi contribute to plants’ competitive abilities and consequent species dominance, my research investigates the influence of common mycorrhizal networks on plant mineral nutrition, plant interactions, and nutrient movement.  To understand how being interconnected to neighbors affects plant individuals, my research incorporates the use of various cutting-edge tools such as stable isotopes, and in the future I plan to utilize in vitro root organ cultures, and Next Generation Sequencing

* these authors contributed equally to the work