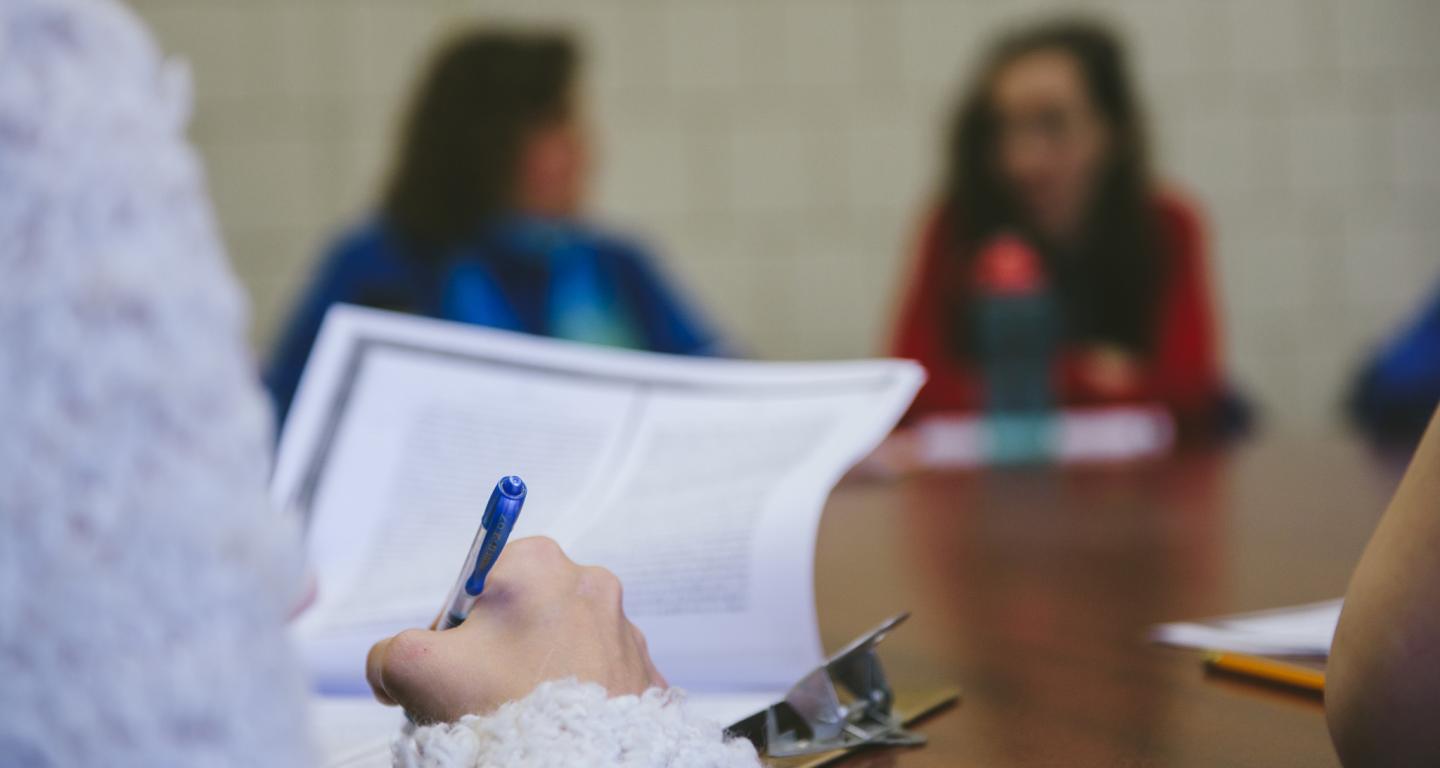 Lessons From the Great Books: What Reading Freud at Age 17 Taught Me

The course that most energized me in high school was AP Lit. I had always been interested in writing and literature, but this was a course that kicked it into high gear. My teacher, Mr. Ricketts, used unique teaching methods and achieved this in two ways. First, he set us loose, giving us a list of books to read and write practice essays on—a freedom that I relished. Second, he interjected carefully structured class sessions that opened our eyes to new ways of thinking about literature.

The most memorable for me was a day that he handed out an article called, “The Four Fathers: Symbolism in Oedipus Rex” by James Schroeter. Written in 1961, it purported to show how Oedipus’s various exchanges in the play corresponded to then-dominant schools of literary criticism: the poetic (or Aristotelian), the psychoanalytic, and the anthropological. I was deeply impressed by this article, which was the first thing I had read that not only brought in philosophical and theoretical concepts, but wove them together—creating what I was sure was the definitive reading of “Oedipus Rex.” Determined to go and do likewise, and ignorant of the fact that Schroeter’s vision of literary criticism was amazingly out of date, I decided to read what appeared to be the core works in the three schools of literary criticism: Aristotle’s “Poetics”, Freud’s “Interpretation of Dreams”, and Frazer’s “The Golden Bough.”

Aristotle’s work was nice and short, while Frazer’s work was too long, even in the abridged edition, for me to ever finish—it still sits on my bookshelf to this day, years later, silently judging me. What really captured my imagination was Freud. I had heard about his weird theories at second hand, but reading the man himself was a revelation. I had never read anything so lucid and convincing. Even when his interpretations seemed outlandish or self-serving, Freud came across as calm and rational, the opposite of the “absolutely sick” thinker my high school psychology teacher told us about. The simplicity and elegance of his hypothesis that every dream ultimately expresses a wish-fulfillment was matched by a recognition of the ways that those wishes can be transformed and disguised by our inner conflicts.

Naturally, it took a long time for me to get through such a long book. At first, my parents seemed pleased that I was so ambitious, but then they became worried when they heard that in Freud, “everything is about sex.” I conceded that it was true in a way, but it wasn’t about sex “like that”—in fact, there is nothing erotic about the book at all, even for a 17-year-old mind. This was an early lesson in how risky it can be to simply trust what people say about an important thinker, rather than seeing for ourselves. And reading Freud built my confidence that I could come to my own understanding of a big, complex book and argue back, even to teachers and other experts. 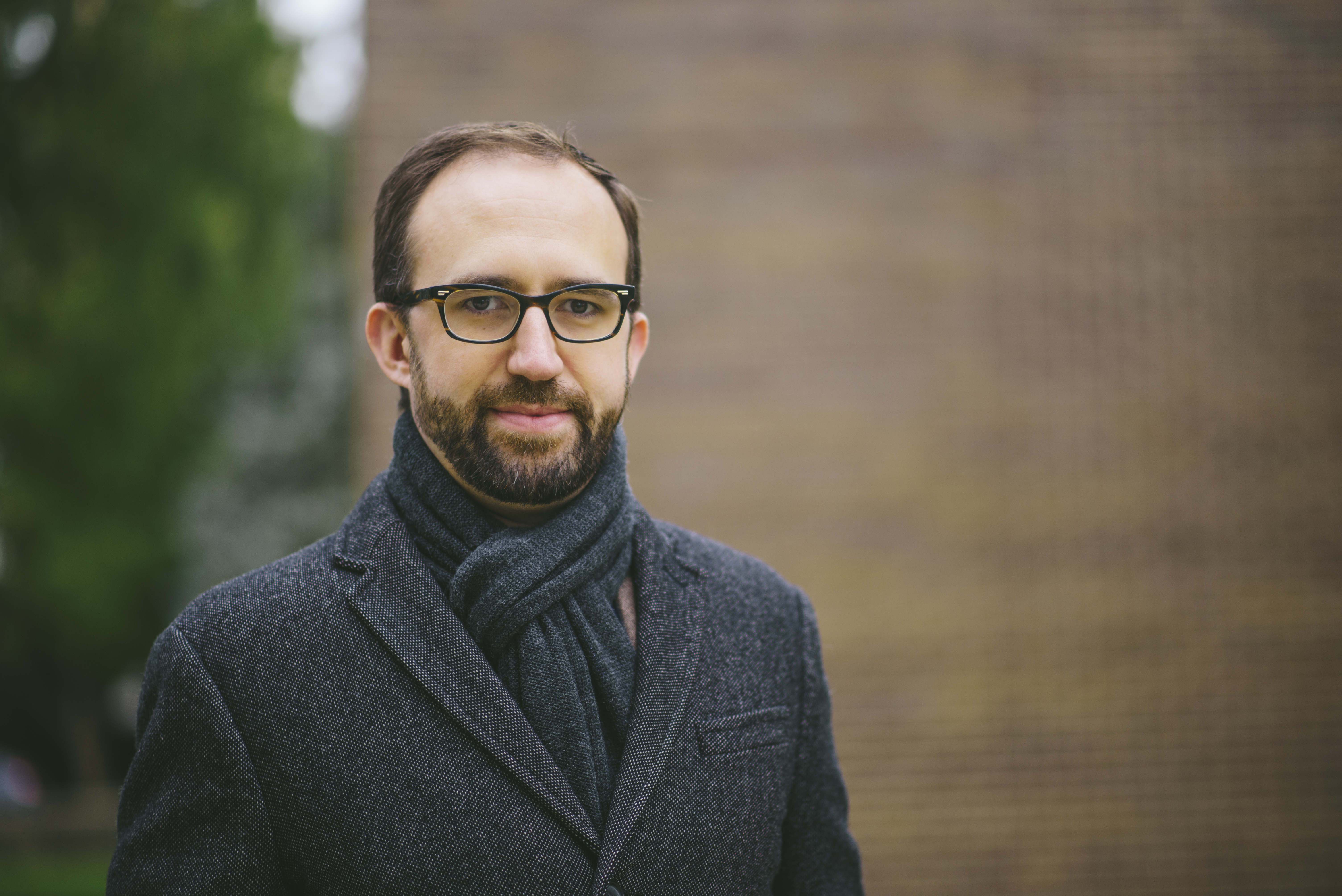 Adam Kotsko is on the faculty of the Shimer Great Books School — a unique college program at North Central College. Kotsko teaches widely in the humanities and social sciences realm of the great books program and his research focuses on political theology, continental philosophy, and the history of Christian thought.