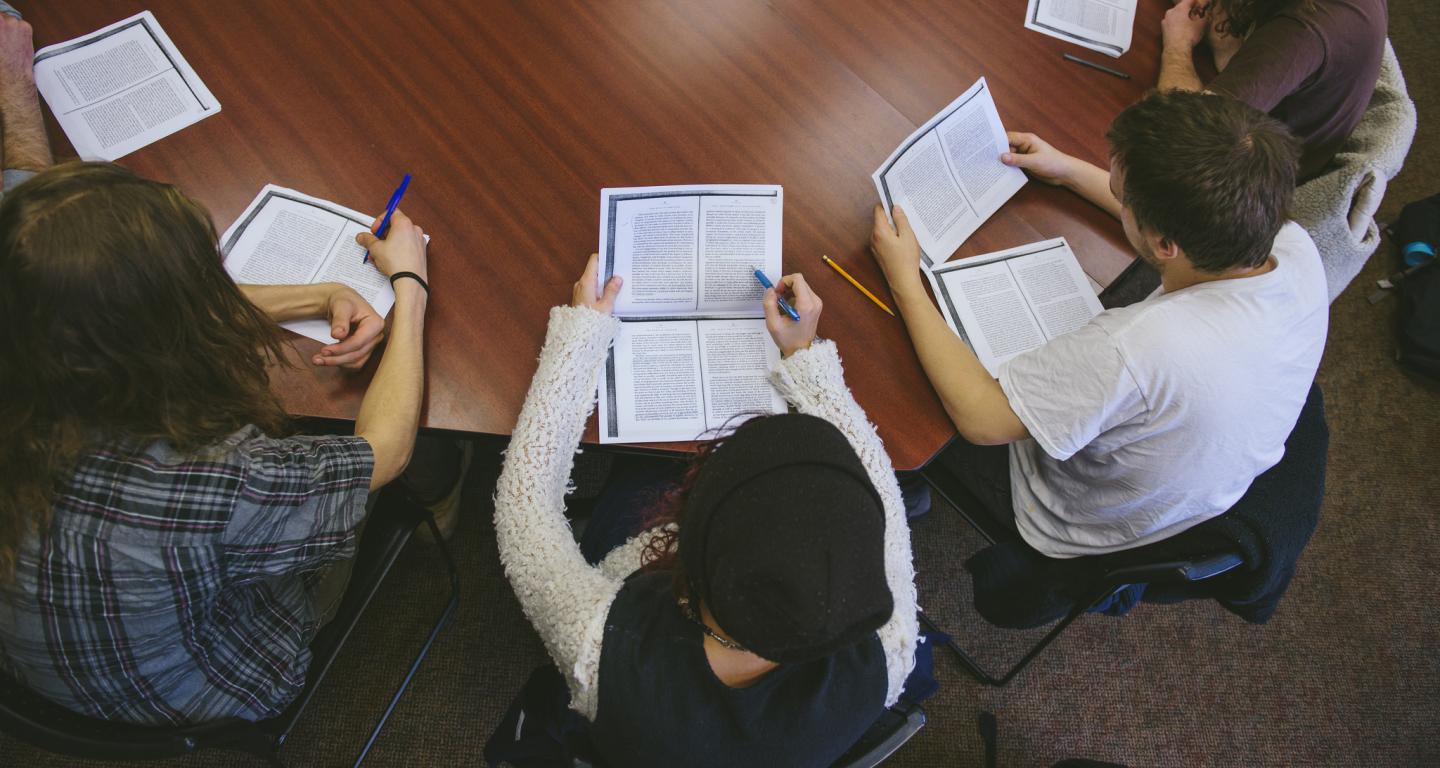 An Alternative College Education: A Hub for Democracy and Diversity

I think it's fair to say that the development of democracy and our awareness of diversity developed hand in hand. Let me explain…

The origin of the Great Books that we read today is the writings of the ancient Greeks. Plato's Dialogues are our primary source for what we know about Socrates, who urged us not simply to believe what we are told, and to question what we think we know. His student Aristotle, in his Physics, emphasized looking outward to understand the basic nature of our world.

The Greeks were proud of their democracy, which comes from the Greek term for "government by the people." To quote Pericles (from The Peloponnesian War of Thucydides):

Our constitution does not copy the laws of neighboring states; we are rather a pattern to others than imitators ourselves. Its administration favors the many instead of the few; this is why it is called a democracy. If we look to the laws, they afford equal justice to all…

But this “equal justice to all” actually applied only to the ten percent of people who were citizens. Slaves, women, children, and non-citizens were excluded. Nevertheless, the Athenian democracy marked considerable progress for its time. But Socrates and Aristotle both were concerned that democracy might deteriorate into domination of society by an ill-informed majority. 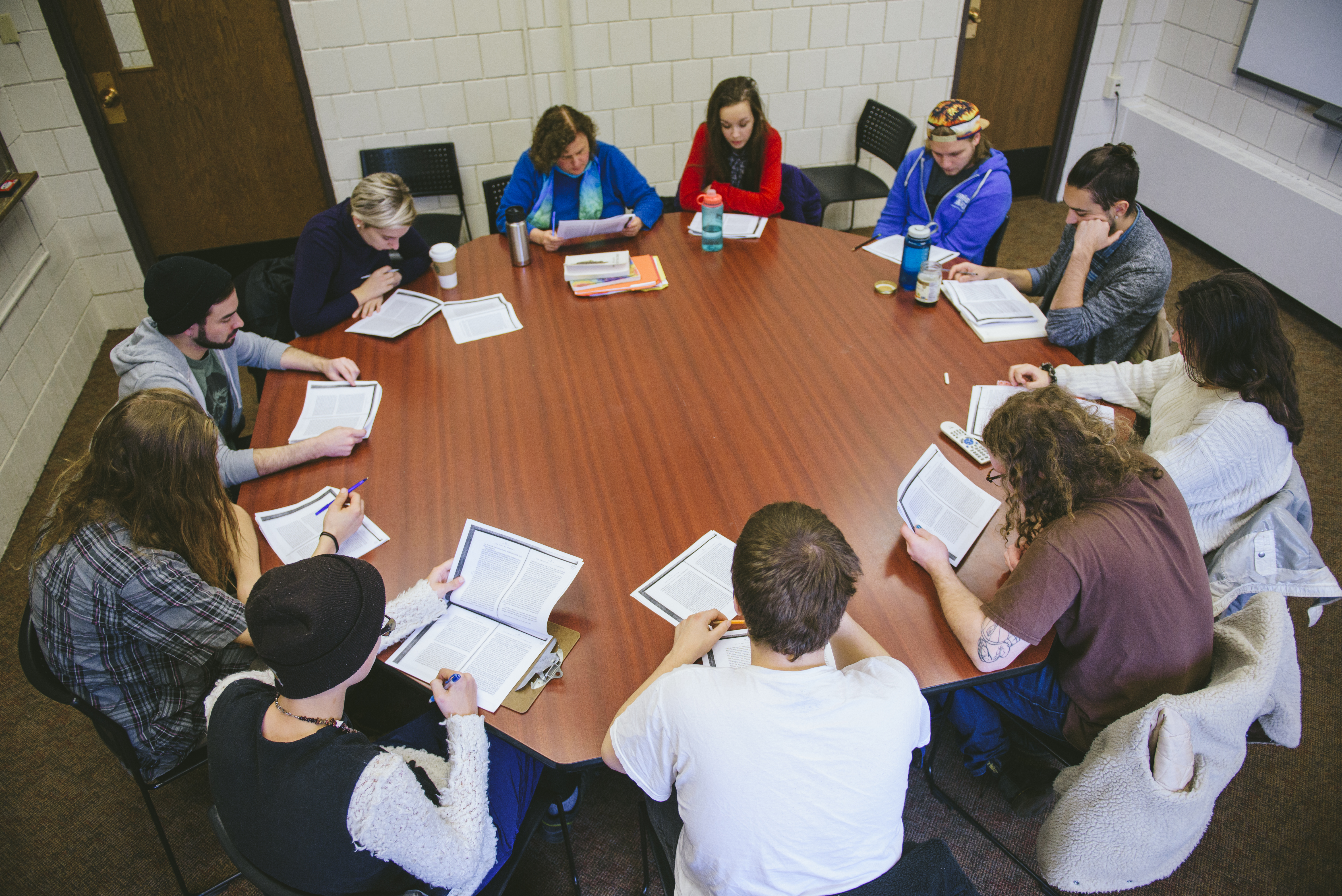 During the Middle Ages, the works that we now consider the Great Books were expanded, mainly by religious authors such as Peter Abelard (Logica), who taught the use of logic in search of truth, and Thomas Aquinas (Summa Theologiae), who moved us toward an appreciation of God in all things and people. The value of human beings on this earth, not just in the world to come, was emphasized.

With the Renaissance, libraries were developed that allowed many more people to become educated, further moving Western Civilization in the direction of inclusion of more individuals. The idea of those considered valid members of society broadened. Knowledge was no longer considered only the realm of an elite minority.

With the Enlightenment writers – Locke (Second Treatise on Government), Rousseau (The Social Contract), and Voltaire (Philosophical Dictionary) among them – the right of "man" to equality again was expanded.

The Western tradition that began with the Magna Carta and eventually culminated with the American Declaration of Independence and Constitution further enlarged those ideas. The validity of the common man again was expanded to include more of what constitutes "We the People," although women and most minorities still were excluded.

Since that time, we have moved closer – at least in the West – to greater respect for the diversity that makes up the human race. Women and minorities now can vote. Discrimination based on one's race, religion, gender, and sexual orientation has diminished.

So should we pat ourselves on the back and sit down to enjoy our progress?

Democracy based on the inclusion of all of us – "We the People" – is a vision that has traveled a long road toward its realization, but it clearly has not reached its full expression in our day, and it is not certain when and if it will live up to that promise. What stands in the way is each of us. The human mind still seeks to divide the world into those who are like us and those who are not; those we can trust and those we cannot. But as we become more aware of our own limitations we can move closer to respect for everyone in our interactions with others.

Socrates, who famously said "I know nothing," didn't mean he needed to relearn to tie his sandals every morning. I think he was saying that the preconceptions by which we lead our lives are just that. All we really know about our world is our concepts. This includes our ideas about each other and even about ourselves.

So when we place others – or ourselves – into categories of race, religion, sexual identity, etc. we are at least partially blinding ourselves from seeing the real nature of person in front of us, and perhaps even ourselves. No matter how profound our categorizations, or how useful (and necessary) they may be for our everyday functioning, they still limit our ability to see and interact with the unique reality that is the essence of every human being.

Democracy – and our understanding and appreciation of the people who make up our immediate and larger society – expands or contracts with our ability to move past our preconceptions about others and to engage them as unique beings. Our progress as a society is tied to our progress as individuals. And Shimer, at least in my experience, is a great place to begin that process. 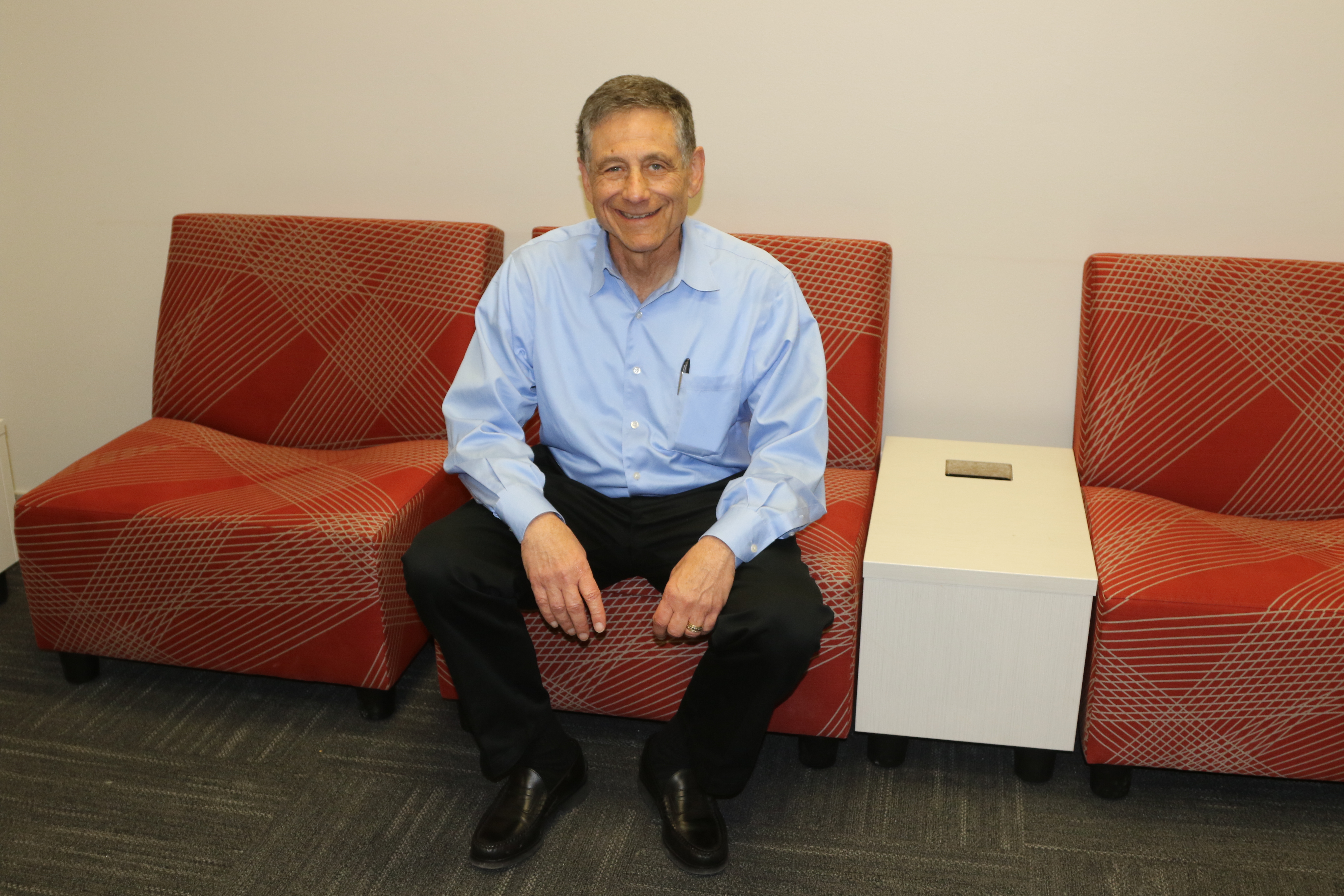 Steve Zolno graduated from Shimer College with a Bachelors Degree in Social Sciences and holds a Masters in Educational Psychology from Sonoma State University. He is a Management and Educational Consultant in the San Francisco Bay Area, and the author of book The Future of Democracy.