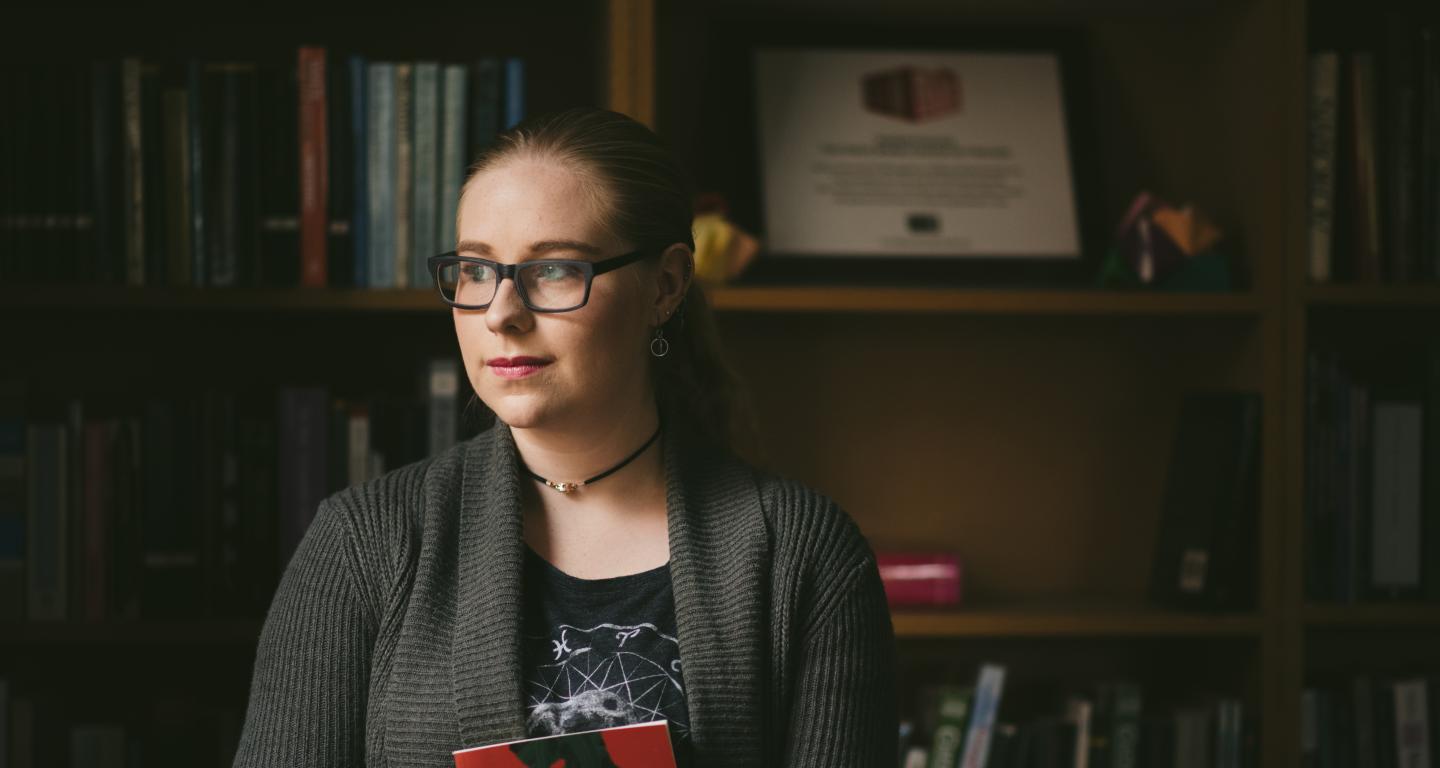 What makes a “great book” has been the most contentious issue for the Shimer Great Books School since its distinction as a “great books school” in the 1950s. Is it a classic? A primary material? And who decides what those are, anyway? When Shimer was part of the University of Chicago, it was Mortimer Adler and Robert Hutchins, professor and president (respectively) at the University of Chicago and creators of the great books curriculum, who decided. Hutchins, upon releasing a compiled series of all the University’s great books in April 1952, said:

“This is more than a set of books, and more than a liberal education. “Great Books of the Western World” is an act of piety. Here are the sources of our being. Here is our heritage. This is the West. This is its meaning for mankind.”

The Great Books of the Western World list was last updated around 1990. It ranges from Plato to Shakespeare to Nietzsche to Orwell, but its diversity ends there. There are four women on the list—Jane Austen, George Eliot, Willa Cather and Virginia Woolf—and almost no people of color except for Augustine. This is the great books challenge.

Luckily, Shimer scholars didn’t end the conversation there. In spring 2015, an elective was offered that tackles this discussion called “Why (and What) Should We Read?” But still, no answer—or more often too many answers—appears, and instead we go back and forth over a core that seems to end sometime before the 21st century and remains largely white, male and traditional, leaving most modern or diverse authors up to professorial discretion.

I wouldn’t have read “This Bridge Called My Back,” edited by Cherrie Moraga and Gloria Anzaldúa, if not for such continued discussion. Plato, Kant and Goethe are not “the sources” of my being, or at least not the only ones. While I do try to live up to the standards set by Dante in the “Inferno”, it’s not quite as primary to the world I, we, or the academy lives in today as it was to Florence at the turn of the 14th century. It is not my heritage, and it is not the heritage of the people who have shaped my life or my “meaning of mankind.”

Instead, “This Bridge Called My Back” presents the writings of 29 radical women of color whose work in 1981 created much of the discussion around race, gender, sexuality, capitalism, imperialism and politics that exist today. The book mixes prose of all forms—personal essay, short story, theory, letters—with poetry that transgresses the boundaries between languages and identities. In short, I consider “This Bridge Called My Back” a primary material, a classic, a “great book”, because it presents a view into the ways of seeing and thinking that are essential to creating spaces for discussion, reflection and justice today.

Shimer has been working towards creating such spaces in the past few years by introducing authors like Paulo Freire, Judith Butler, Toni Morrison and Helene Cixous to the core texts, as well as recruiting and making the school more accessible to a more diverse range of students. But, in order to maintain the mission of the great books to challenge definitions, we need to read beyond Aristotle and Heidegger, as important as they may be. We need to be reading Anzaldúa, Lorde, Yamada, Moschkovich and others, not only as they’re found in “This Bridge Called My Back” but as they appear throughout our world today. 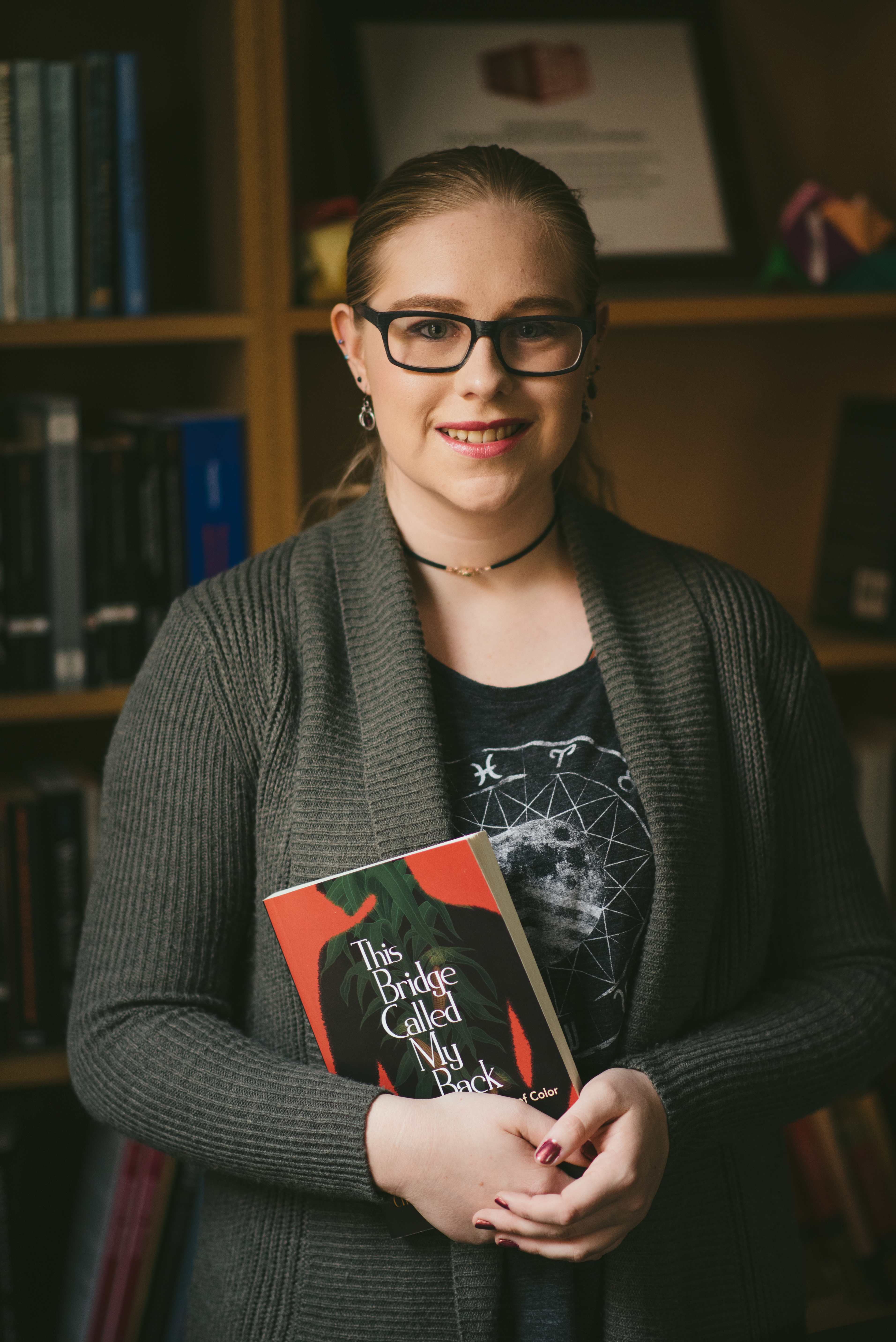