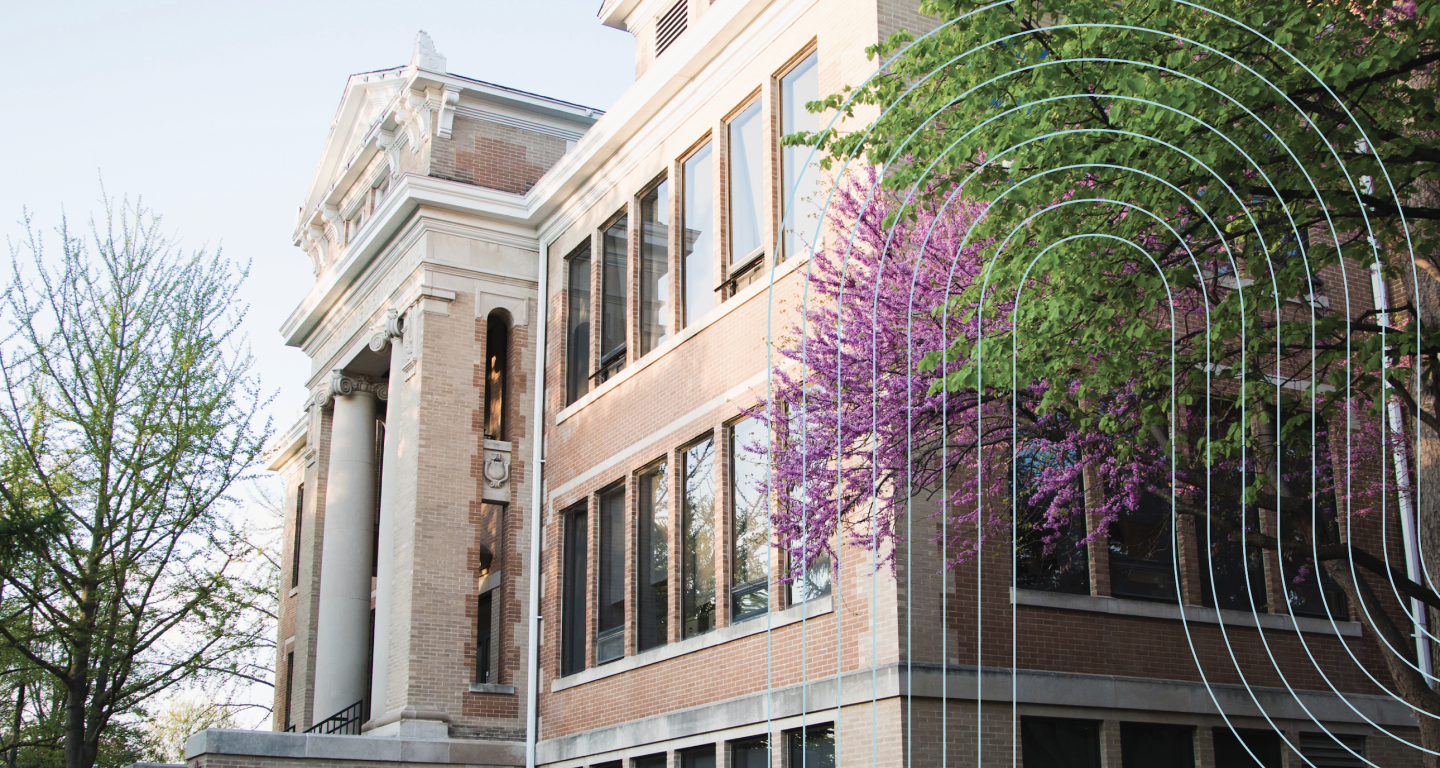 Doing all the things

When you’re not in class, what other clubs or activities are you involved in?

I am a part of the Black Student Association and I have several jobs on campus. I cover various sporting events and athlete interviews for our athletics department. I also work for the orientation staff as an orientation leader, as well as a first-year mentor. I participated in NCC Lead, a leadership development program that helps prepare you for positions of leadership.I play on the women’s lacrosse team, and speaking of leadership, I am the chair of our team’s fundraising committee for which I plan service events each year. 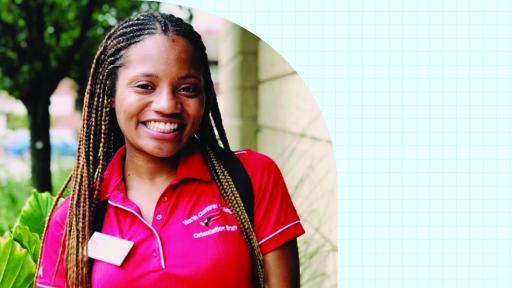 How do you balance all of your extracurricular activities and schoolwork?

I like to do all the things. And you can do it all if you have a good planner! There are times when I put too much on my plate because I love what I do and I love to learn. But my coaches help me with my time management and by planning I can balance everything I take on.

Considering all the different activities you are involved in, what is your favorite memory at North Central?

My freshman year, the Black Student Association hosted our annual soul food dinner. My aunt catered the event and I got to see my family. After the event, everyone enjoyed each other’s company, played music, danced and laughed. I think that's the most I've ever laughed on campus in my life. There was a sense of community among Black people with different backgrounds and upbringings.

What is something you’ve learned as a political science major?

At North Central, I learned that studying political science is a moving target because we study the world. And each individual is uniquely interested in a different piece of the world. For example, I am interested in bettering the lives of Black people and recently, I completed a research project on police brutality. Something great about North Central is the access to faculty with different expertise. It is an environment where your question will either lead to an answer or new research projects and ideas.

Why did you choose North Central?

I had an overnight visit with the lacrosse team and we volunteered with Feed the Need, a volunteer program that provides resources for children in need. It was a great experience and a good cause.I made meaningful connections with my teammates from the very beginning. I loved the feeling that I got on campus and I loved being around my teammates. The culture of my team is what made me choose North Central. I love North Central. 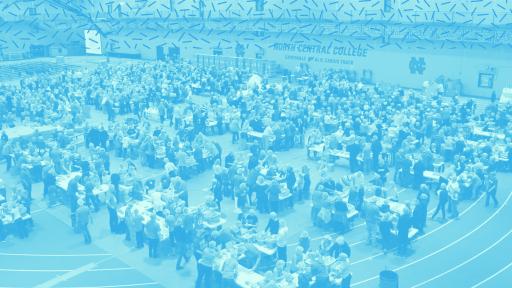 What are your plans for after college?

I want to be a governor one day. Right now, I’m on track to graduate a semester early, after which I plan to pursue a master’s in political science and either Black studies or gender and women’s studies. As a freshman, I thought I wanted to be a doctor because I wanted to help people. But during my time at North Central,I realized you can help people in so many different ways.I have a passion for politics and advocating for others.I never want to stop learning, thinking and growing.

What has impacted you the most at North Central?

The intersection of my race and gender has impacted me the most. I took the classes Black Narratives and Women in American Politics around the time I explored the idea of race consciousness and feminist consciousness. Although a difficult process, it was an affirmation of my experience as a Black woman in the world and on North Central’s campus. North Central has room to grow, but it's worth acknowledging that North Central works hard to promote diversity, equity, and inclusion. Attending North Central gives me an opportunity to grow as a leader, make a difference, be the change and advocate for others. At North Central,I've found and experienced what I want to do for the rest of my life.

How have you grown as a person during your time at North Central?

I have learned to see the world outside of myself. I’ve learned to listen with the purpose of understanding and not to simply respond. I'm more intentional with my words. Meeting people who are passionate about different causes has influenced the way I live my life. Exposure to different perspectives is something that happens naturally on college campuses. We learn to love and support people who are different from us. It’s a beautiful thing to see at North Central because there are people from so many different backgrounds and we're all here together. North Central truly is a community in that way.

Do you have any advice for students just starting their college experience?

Embrace being uncomfortable—if you're not uncomfortable then you're not growing. It's okay to get it wrong. It’s okay to admit that you're wrong. Remember to move forward and commit to being better. Never be afraid to ask for help—there are so many people here to help you. If you can’t find help, come find Bry Walker. 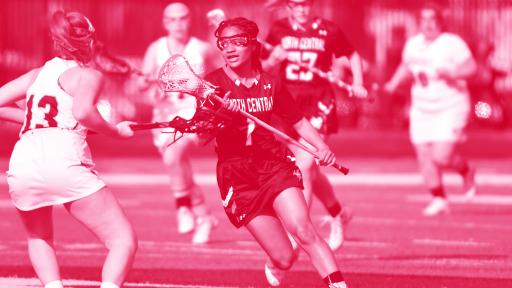